DEV Community is a community of 575,165 amazing developers

You might have a question which programming language i should use in 2020 and that has some interesting results.

also which programming language i should learn first in order to become more productive and capable.

a blog for programmers, developers and designers you can get a lot more programming related stuff at our site in this series we will be going through to:

Same article but with Q2A available on:

Today the craze in programming has been around for a long time. The developers have been really smart, they just need to create something new.

What we will be doing ?

SO, today lets discuss about some important questions and answers to them! I did a analysis on verious topics then after i prepare this post! 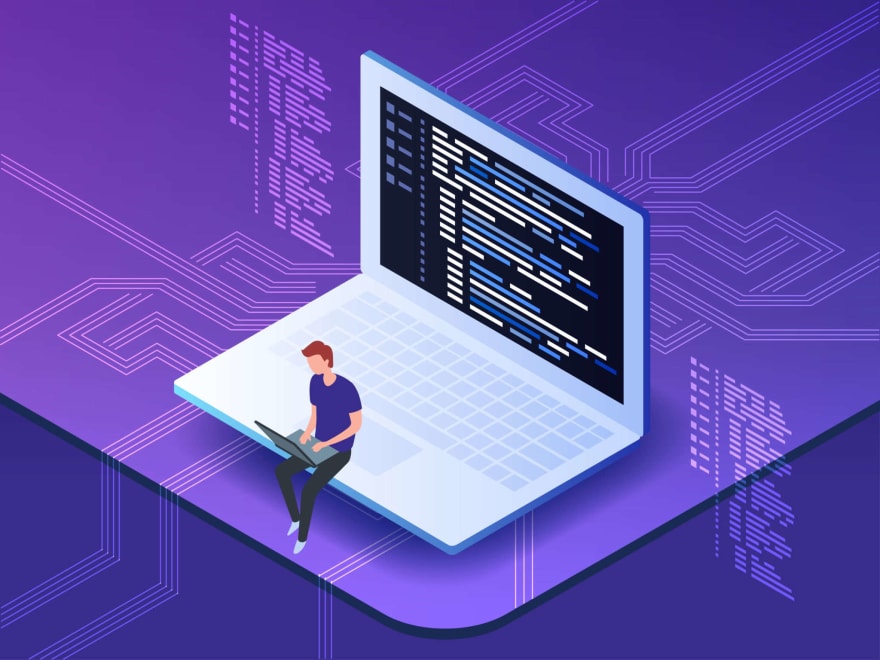 In the future, we could even introduce some other simple programming language than those that are
already present. 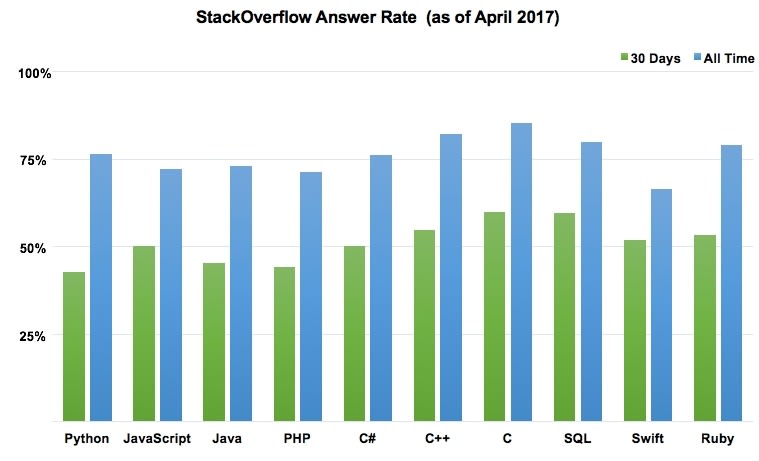 You may refer to this chart that shows the current trend in programming language.

Around 2005-2010 java was being very popular among the developers but due to its heavy codes line and much larger version of java java is still the preferred jsp that we use nowadays .

Now java is not an evil program. It can be used for many tasks.

Its easy to use, its functional, its well maintained. Its available through the official java jar as well as the Java web site.

i also have this basic data that number of jobs that javascript developrs got in the last year was around 24,000 with the anual salary of $118,000 per annum.

Around 2005-2010 java was being very popular among the developers but due to its heavy codes line and much which programming lanuage should i learn to geta job ,i got more interested towards C language for my first job and i learned a lot of c

This clear out your confusion about java or python ?

working on java and not other programming language for example in some of these applications such as java console and Java application we used the same java as that and we did some thing like i used to copy some java code and in our application there was no way that we could modify such code, our application did not even look like the previous java, Java code looked worse for sure , i do not know what other reason why we had such problem.

There are dozens of programming languages choose the one which fits your need!

A lot of programming languages are using one of these, not so simple in some situations, but simple to understand in others, and the reason for this is a simple idea is that you know how it works at the hardware level. So a program might do X, then Z, then A.

In languages like C and C++, everything is handled in memory. So you have a bit of pointers here and there, but the language knows that every object has a pointer to something.

Semrush's reports also highlighted the major problem that is which programming language do you have interest in?

or which programming language you should learn to make money

I would suggest to go straight for some courses at a free college where there are some professors that have taught programming language before, i would suggest to do that so that in the future it is easy to come to knowledge and to get to that would take you to MNC's like facebook, google or twitter.

What is best for what ?

You might also have a question that which programming languages to learn in 2020 ?

You might also have a question that is python worth learning in 2020?

The answer is Machine Learning is another reason why programmers are learning Python in 2020 because a couple of years, Machine learning got phenomenal growth.

Machine learning got phenomenal growth at the very early stages of development. In 2017, they have reached 20% and it is estimated that they will reach 20% by the end of 2020. There is a strong reason why the number of developers studying Python will be huge, we have hundreds of thousands of students using Python in a normal course, if you are not getting any help from them how are you going to learn in Python.

Let's have a look on highest paid jobs in the last year!

You might also have a question that which is the highest paid programming job in 2020?

JavaScript Loops And How To Use Them

Why you still want to use expressjs in 2021?