Check out my books on Amazon at https://www.amazon.com/John-Au-Yeung/e/B08FT5NT62

With Redux, we can use it to store data in a central location in our JavaScript app. It can work alone and it’s also a popular state management solution for React apps when combined with React-Redux.

In this article, we’ll look at how to dispatch actions asynchronously.

In JavaScript, a lot of things have to be done asynchronously to avoid blocking the main execution thread.

Redux can dispatch asynchronous actions so that we don’t always have to change states synchronously.

To do this, we use the Redux-Thunk middleware. We can apply middlewares by using Redux’s applyMiddleware function.

We can do this as follows:

In the code above, we have the jokeReducer which is the same as what we have before.

Then in to create the store, we write:

The difference from stores that only take plain object actions is that we have the applyMiddleware function where we passed in the thunkMiddleware.

The thunkMiddleware lets us pass in functions to dispatch instead of a plain object without it.

In the function we pass in, we can call dispatch with plain objects to do the synchronous actions.

Then we defined the fetchJoke function, which is or action creator, as follows:

In this function, we returned an async function that has the Redux dispatch function as the parameter.

Then once we get the joke with the Fetch API, we call dispatch provided in the parameter.

This way the Thunk middleware can call dispatch in the returned function.

We can return any function, but we need to use thunks for async functions since they don’t return plain objects.

Ordinary action creators must return plain objects, but if we use the Redux Thunk middleware, we can return a function that calls dispatch and getState.

Then we dispatch our async action and get the value from it as follows:

All we did above was call dispatch with the promise that the fetchJoke function returned as we defined above. Then we use store.getState().value.joke to get the joke’s value from the store. 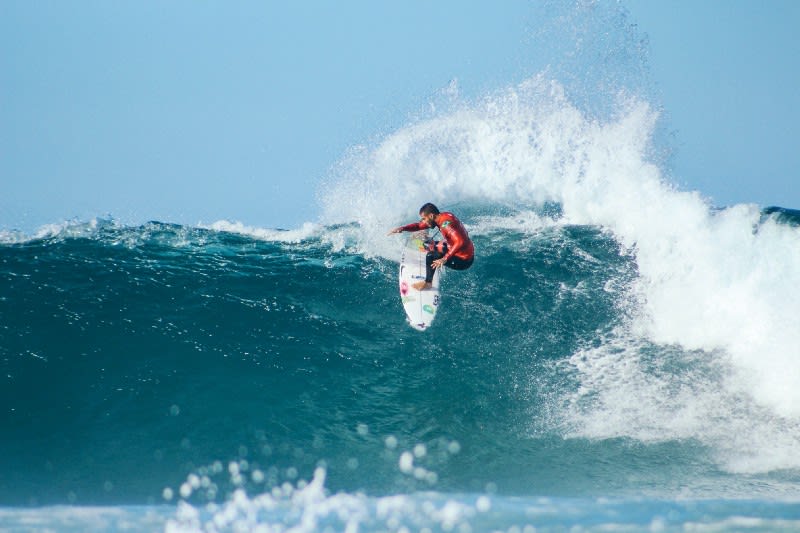 Photo by Sincerely Media on Unsplash

We can write a function to check the state before getting data. To do this, we can make the following changes while keeping everything else the same:

In the code above, we defined the shouldFetchJoke function which checks the state.value and state.value.joke to see if the value has been set.

If not, then we proceed to get the joke.

With the Redux Thunk middleware, we can pass in actions that aren’t plain objects to dispatch.

To use it, we have to call applyMiddleware with the thunkMiddleware as the argument.

Then we can create an action creator that returns a function with the dispatch and getState functions as the first and second parameter respectively, then we can get the state with getState as usual.