Sometimes it can be overwhelming to remember all the details you should go through on the way to release an application. To remove this burden follow this guide step-by-step.

For projects that weren't created with a proper name this is a necessary step - you must rename the project's name. There are two ways to do it. The easiest is with the library react-native-rename, it'll automatically change the old name to a new one for both platforms. The other way is for real nuts, change the name manually through the search of your project.

Be smart, pick the library and use this line.

For iOS you also can change the bundle ID with the same library.

Libraries make our lives easier. This time react-native-version helps us. Instead of rewriting versions everywhere painstakingly, use one command to forget about a headache.

Generate the pack of icons for Android and iOS here and unpack it.

Go to the folder /android/app/src/main/res.

And replace all the folders with generated ones. They'll change the default icons to new but simultaneously delete rounded ones. To fix that, open Android Studio, wait until the project and its assets get loaded, then create a new asset and set up your rounded icons like this. 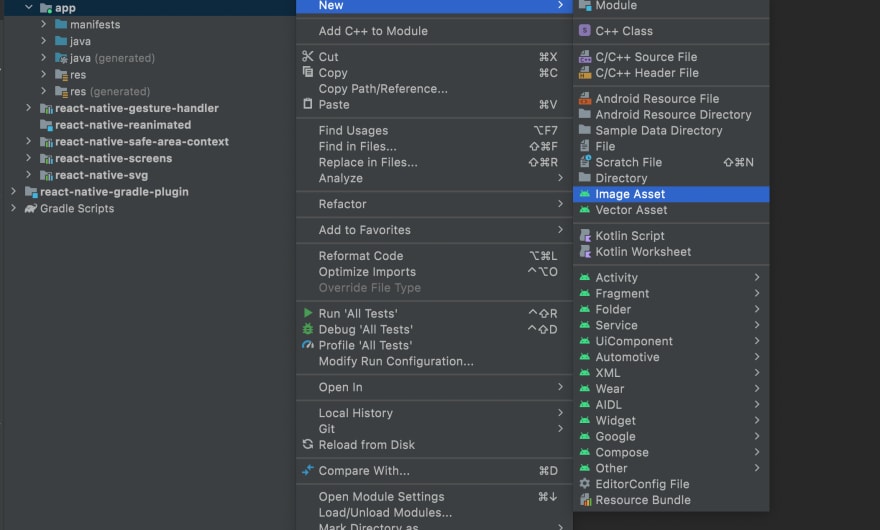 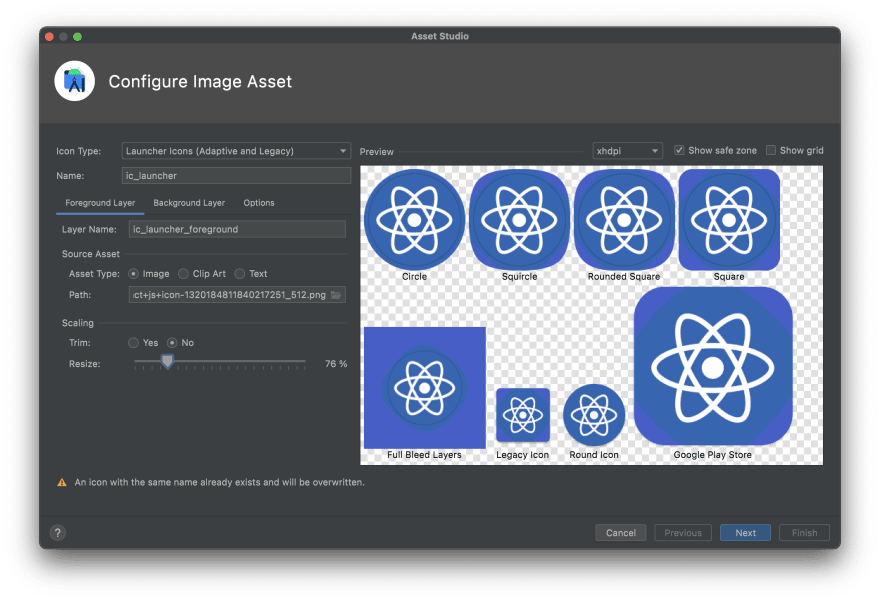 Open the /ios folder with XCode. On the left sidebar choose: App -> Image. 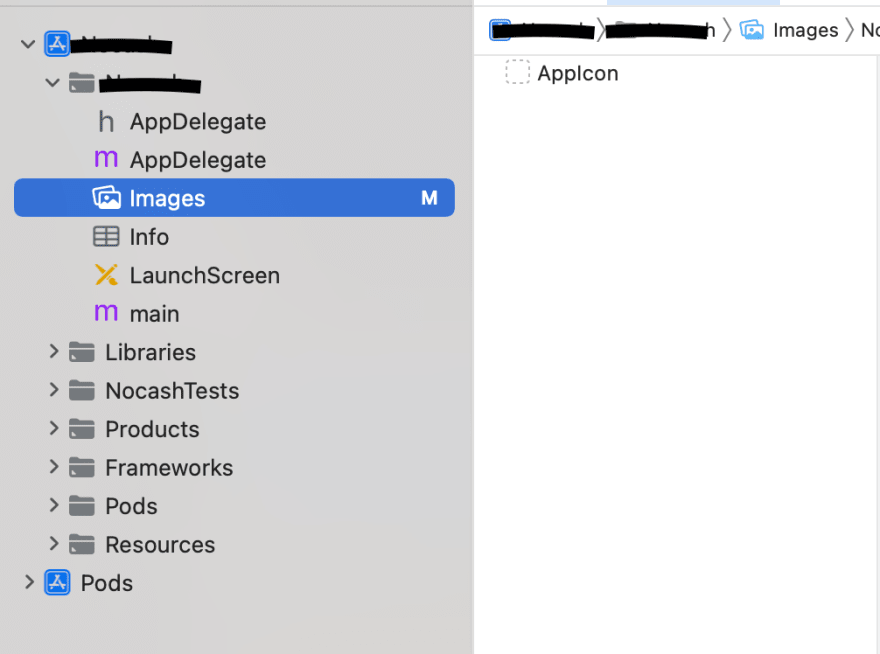 Then click on AppIcon and drag and drop generated icons to its places based on the size.

Proguard is a tool that can slightly reduce the size of the APK. It does this by stripping parts of the React Native Java bytecode (and its dependencies) that your app is not using.

Add a tag for the version on release branch.

Once suspended, aynurkarimov will not be able to comment or publish posts until their suspension is removed.

Once unsuspended, aynurkarimov will be able to comment and publish posts again.

Once unpublished, all posts by aynurkarimov will become hidden and only accessible to themselves.

If aynurkarimov is not suspended, they can still re-publish their posts from their dashboard.

Once unpublished, this post will become invisible to the public and only accessible to Aynur.

Thanks for keeping DEV Community 👩‍💻👨‍💻 safe. Here is what you can do to flag aynurkarimov:

Unflagging aynurkarimov will restore default visibility to their posts.