The computer is one of the most important technological inventions around the world. It is the greatest advancement in computer science. The internet develops the largest communication network through a computer. It has a great impact on our lifestyle. It is now unthinkable to do something without an internet connection.

Therefore, in these years many professionals are professionally dedicated as web programmers around the world.

What is the programming language? 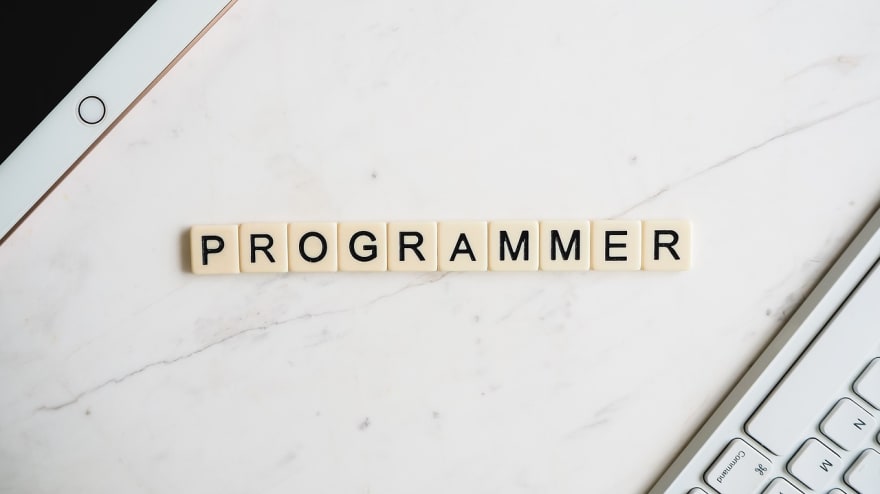 Image by Alltechbuzz from Pixabay

However, knowing the definition of the web programming language is not enough to be able to design a website. Since time has progressed and the needs of users on the network have changed, different types of language have appeared. Web programming, CMS makes life easier or developments by themes and templets.

Next, I will know some of these web programming languages for web development. 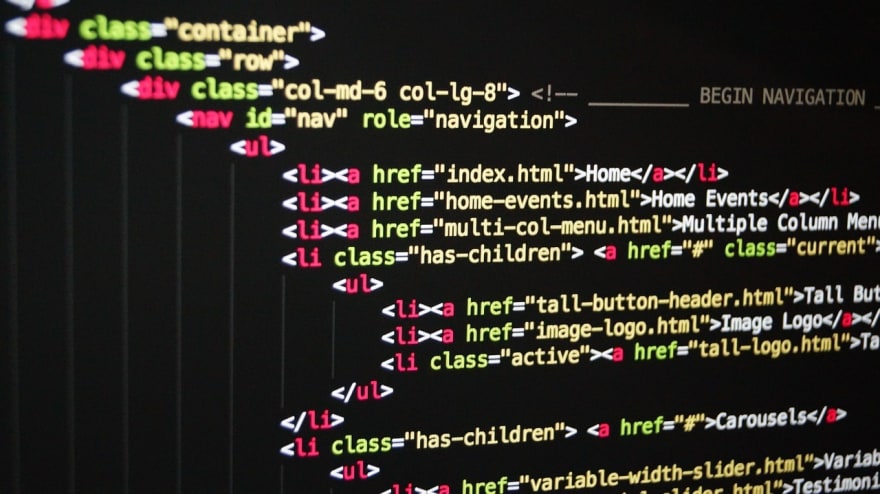 Image by James Osborne from Pixabay

The scientist launched Hypertext Markup Language (HTML) in 1977, and it is the most important web programming language. With this, we can define the content of the website. HTML does not allow us to program things such as the graphic design of the web page, or the way in which users interact with the web page. 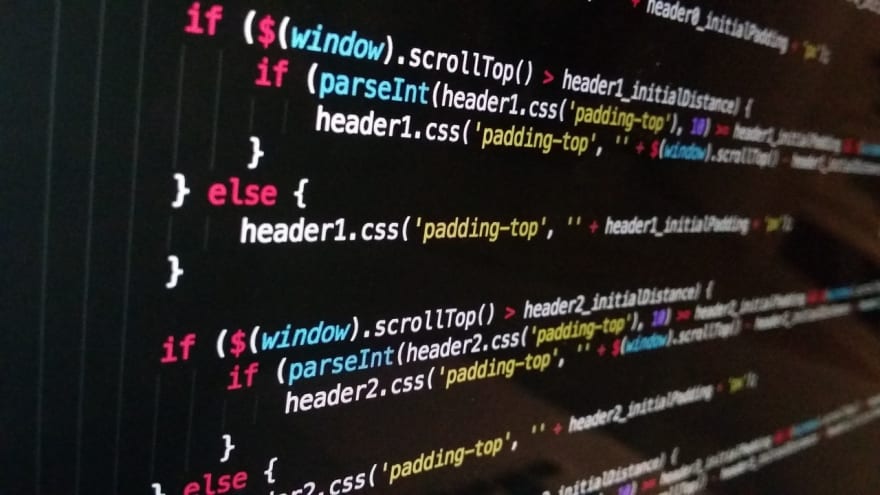 Image by Pexels from Pixabay

Scientists developed this language in 1995. Its main feature is that it focuses on the interactive part of the website. It allows you to schedule animations and shows updates to the content instantly. Java language usually loads web pages with many code snippets. So, the developer finds it necessary to store the pieces of Java code in HTML code files. Search engines can correctly index this programming language. 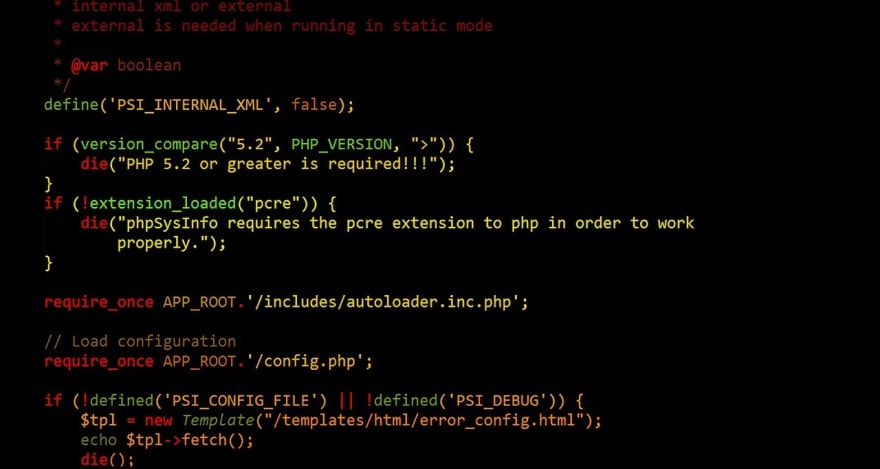 Image by simplu27 from Pixabay

The language exposes its characteristic by its speed and wide use. It is easy to learn and you can use it in combination with HTML code. It is completely free. The users can use to create CGI binary modules and files. The programming language has the functionality to connect with different databases.
On the other hand, the language has a disadvantage. In order to view the web pages, it is necessary to have a web server that supports this language as the language is interpreted on the server. If the number of download requests is very high, it will cause the page to collapse.

Microsoft Corporation developed this language. It offers the advantage that you can use in conjunction with HTML. The language also offers a lot of security to programmers. Since users, who visit the page, do not have access to it. Because the users will have to interpret programming instructions in the script and the user only sees the interpretation in HTML code.
However, it is not an easy language to learn. The programing language is not 100% cross-platform and requires the use of high-capacity web servers. Because language consumes many resources.

This language is very popular. The users can learn it easily since it is more natural than other programming languages. It is very easy to use on devices and with this language. You can do the same as with HTML or others in a lesser amount of lines. The problem is that Python is a language that needs interpretation. Therefore, its implementation is much slower. In the same way, it is vulnerable to attacks.
In conclusion, this is a topic that goes far beyond the definition of programming languages for web development. These are just some of the most important. There are many other languages that you can learn to use. The choice is yours!

I'm a Digital Marketer. I have 8+ years of experience in SEO industries and professional expertise in Writing and Blogging.

Complete Introduction to the 30 Most Essential Data Structures & Algorithms

Bhupati Barman
I'm a Digital Marketer. I have 8+ years of experience in SEO industries and professional expertise in Writing and Blogging.
Top Programming Languages that you Must Learn Right Now
#python #javascript #php