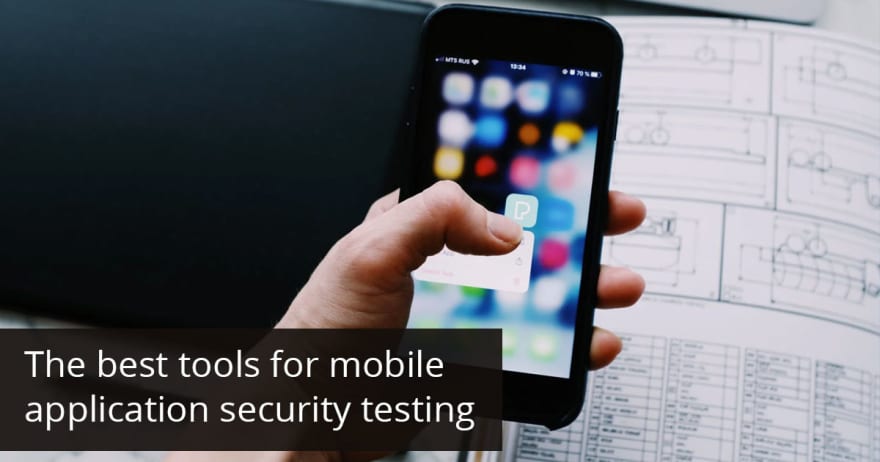 The mobile application ecosystem is growing at a phenomenal rate. Mostly driven by an expanding penetration of smartphones and telecom bandwidth, the ecosystem has given speed, comfort, and access an altogether new connotation. However, with a plethora of new mobile devices and applications available to be picked up by eager but unsuspecting customers, the concerns for security have risen as well. Not a single day goes without some hacking activity not being reported from around the world. So, even though technology has improved by leaps and bounds, the hackers are not behind either. In fact, their tools and techniques have become increasingly sophisticated and threatening.

Further, in a bid to outshine others and be the first one to catch the customer’s eye, enterprises do not give mobile app testing its due. The result – unsecured mobile apps are hacked at will by cybercriminals at the cost of unsuspecting customers. This apart from adversely affecting the individuals concerned can have a trust deficit for the app company as well. To emphasize why mobile application testing is important, let us cite some facts related to cybercrime.

What is a mobile application security testing?

It primarily deals with performing functional testing and identifying security-related vulnerabilities and glitches that could lead to hacking. A robust mobile application security testing exercise helps businesses to secure data by ensuring the same do not fall into the hands of unapproved users. It prevents the ingress of malware and outcomes like data breaches, system crashes, reduced throughput, and latency, among others. The areas covered by mobile application security testing include authentication, authorization, confidentiality, availability, and integrity.

Security concerns have enveloped the mobile app ecosystem by a large measure. As these also involve data breaches and hacking of financial records, mobile app makers should execute a strong mobile app testing routine during the SDLC.

This branch is out-of-date

Open Source Your StartUp Its Okay... No One Is Gonna Steal Your Idea!