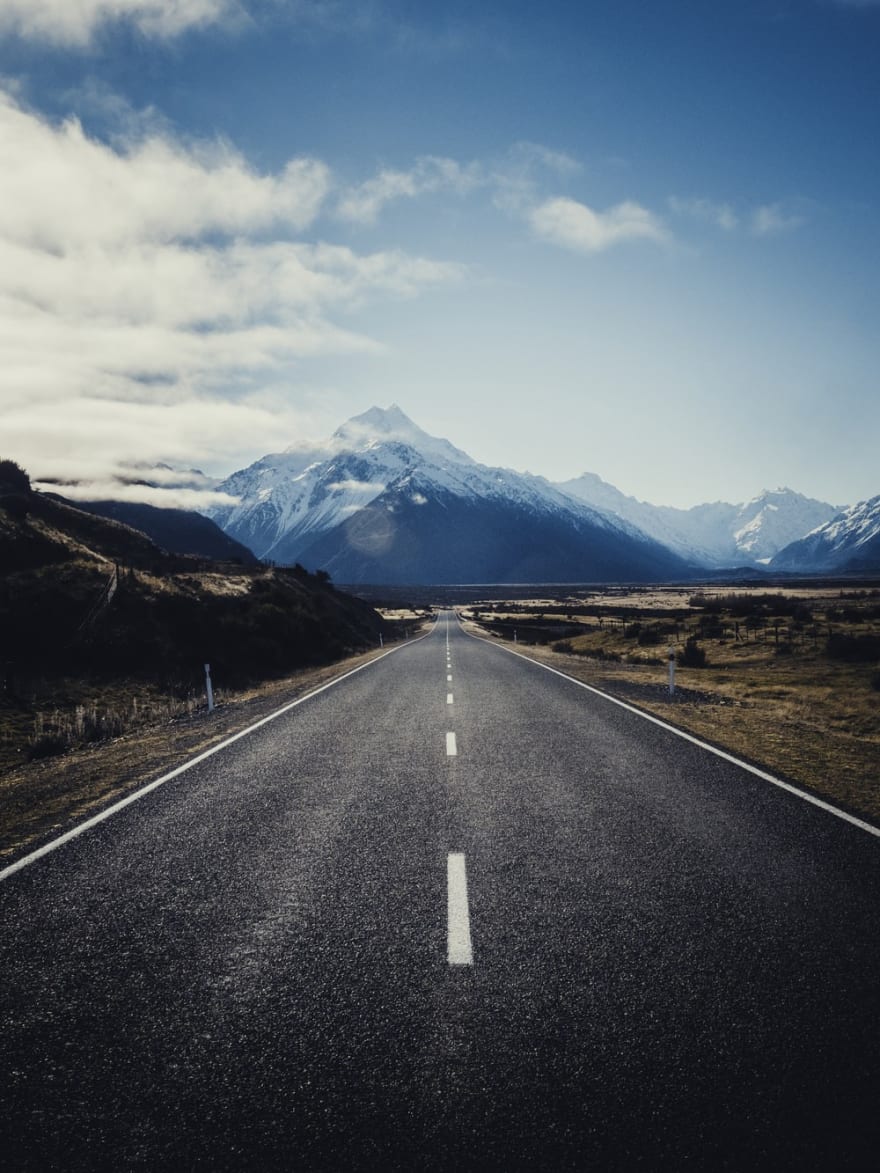 As I am in my second semester of my college, and at the beginning of that I was totally new to coding and stuffs . I usually asks someone who was a pro level coder who was consistently doing it from his 8th standard or 9th .
I tried many things such as machine learning , learning different types of languages such as c,c++ , java , pyhton , ruby and many more . but at the end of the day I was in such a pressure that if I am doing something wrong which would not give me that much of result , which I captured from that doubt only and discovered that in real life about the existence of “Quality over Quantity “and from that onwards I started working on only some particular languages which was the first stone I crossed 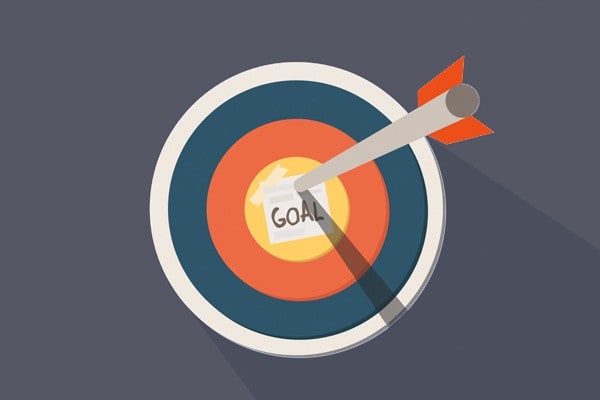 So when I realised my mistake I was in my second semester and sometimes I think that I am far behind from the top 1% , but that keeps a person motivated , make your own hurdles , cross them -> MAKE MORE HURDLES !
Whatever you are starting you should get up and start that , don't compare yourself with others and keep motivated . Only you know your success rate as the success according to me is in comparison to your past version . 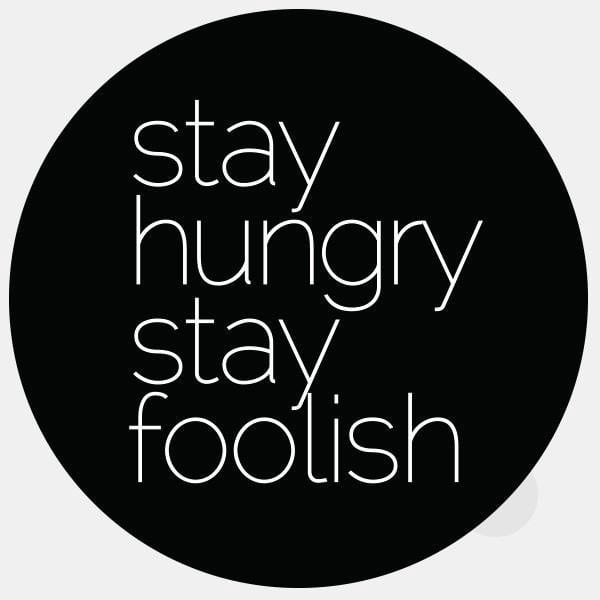 I am just in love with the journey of Steve Jobs story and quotes and also his way of doing work , as the legend himself said ~ “Stay hungry stay FOOLISH”
treat yourself as a foolish and explore to learn new things ..
I am now trying to do something new and unique and you can call me a foolish because Iam .. !
Started learning new things and now became my goal to be exploring each field .
BEGINNER-> PRO
Stay Motivated and don't make your fear of comparison a enemy of yours 😉

How to Build the Next-gen iOS app

From Redux to the Context API: A Practical Migration Guide

Saksham Awasthi
Code is like humor. When you have to explain it, it’s bad
Started to explore the world of machine learning😍 HELLO WORLD
#iamtheretooo
Forem Open with the Forem app