In this quick post I want to introduce you REVERSE PYTHON

You will learn a lot of cool stuff by building projects and it will boost your learning speed.

Additionally, I am sharing scientific stories about technology which will increase your knowledge and make you smartest guy in the room.

Let's take look some of articles 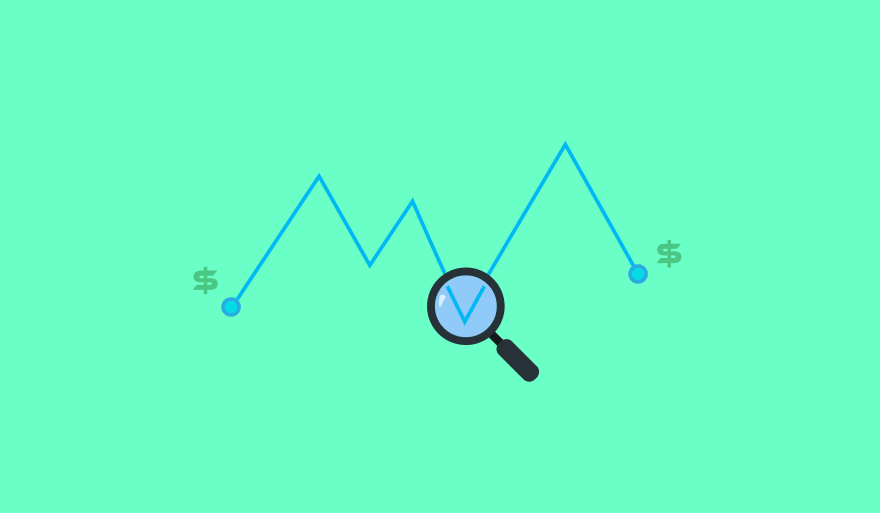 In this tutorial we are going to build price tracker application which will notify us for discounts.

Creating complex projects is the key to learn fast! If you are following me for a while, you already know I like complex stuff, so we are going to use RabbitMQ + Celery + BeautifulSoup + Django for creating this app. 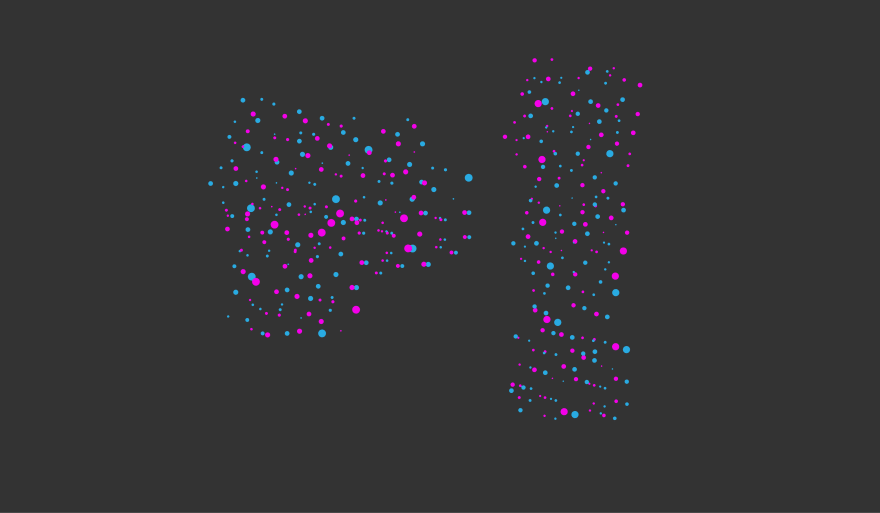 The newly developed "Generative Adversarial Networks" can produce complex output from simple input. If you give the computer random numbers, it creates extremely complex and realistic photographs of human faces. So the machine not only learns, but also produces. They are learning by producing! 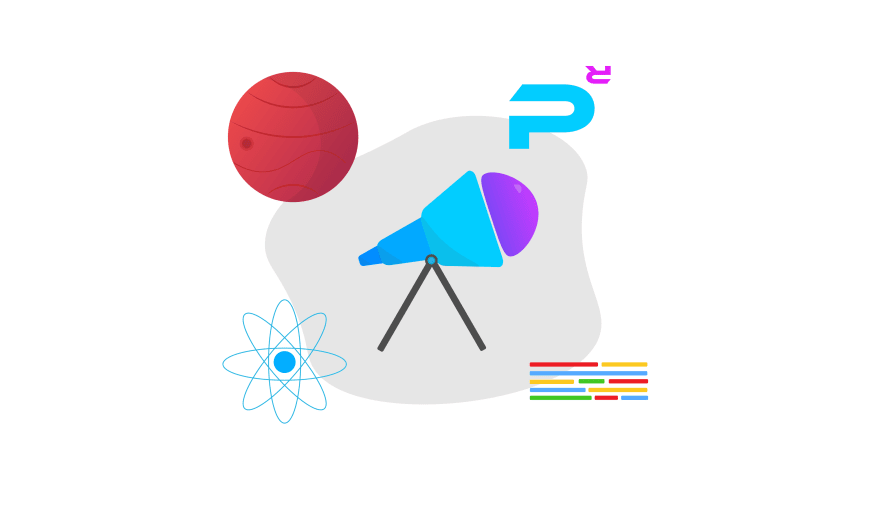 How to start Programming? Nope, there is a lot of articles on internet related with this topic, so I am not going to say same things to you because I will show you secrets of Reverse Programming 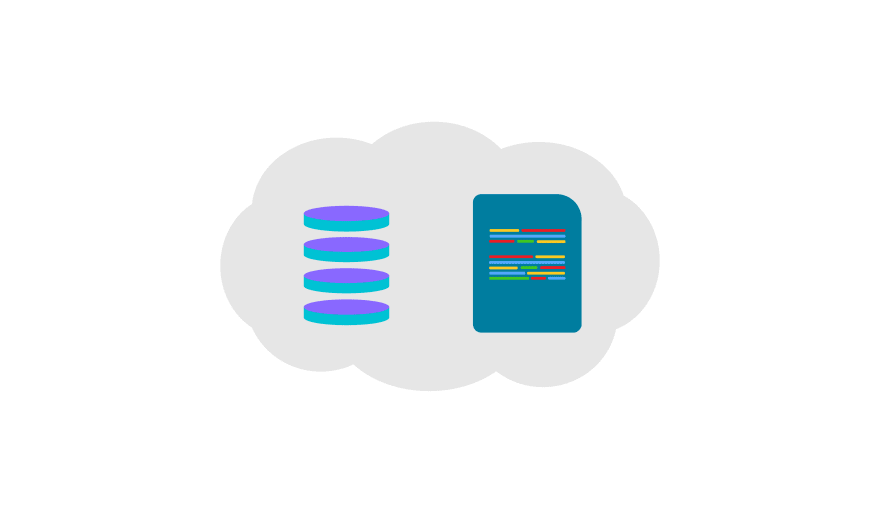 How to migrate data from SQLite to PostgreSQL in Django

In this post I want to talk about differences between SQLite and PostgreSQL. In addition, I will show you how to migrate your data from SQLite to PostgreSQL. Well, SQLite and PostgreSQL are the most widely used relational database management systems. They are both open-source and free. However, they have some major differences that should be considered when choosing a database to use for your applications. 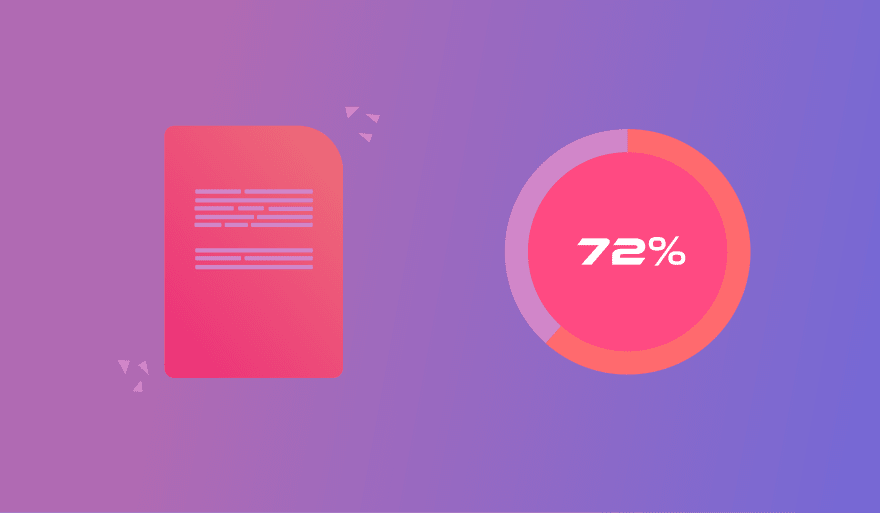 In this post we are going to build a web application which will compare the similarity between two documents. We will learn the very basics of natural language processing (NLP) which is a branch of artificial intelligence that deals with the interaction between computers and humans using the natural language. 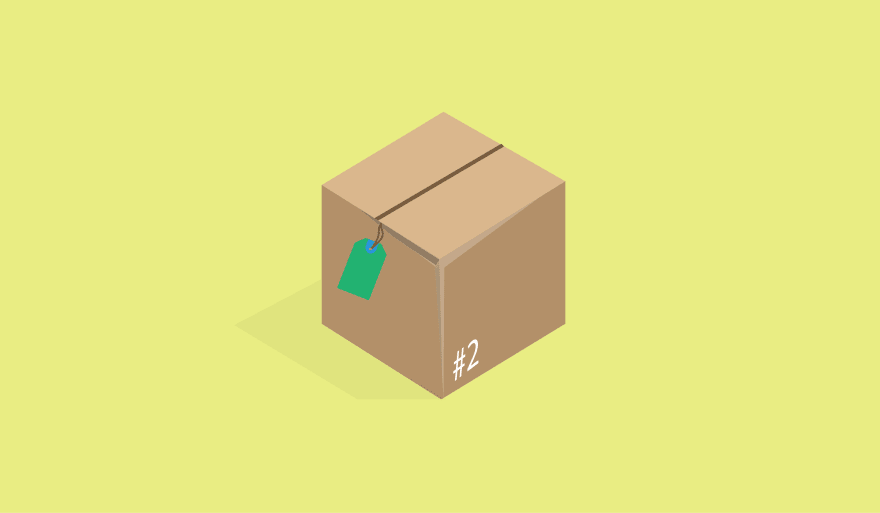 Welcome to the second post of Django Packages Series. In this quick tutorial we are going to learn how to track number of views/hits for specific objects. Tracking is really useful functionality. When user enters your application, number of views can attract user to click specific posts and read it. Also it's good to show users most popular posts. 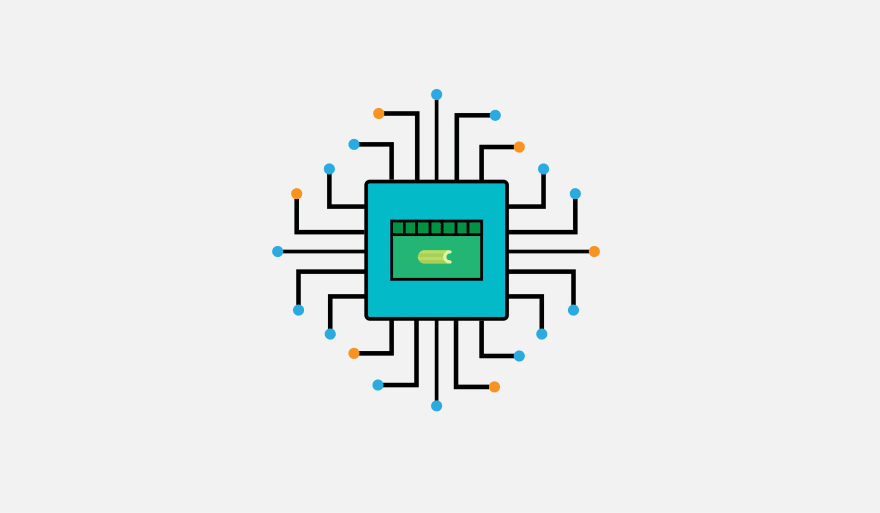 We are going to build random posts generator app which will generate hundreds of posts at once and let's see how Celery will handle this task. Celery requires a solution to send and receive messages; usually this comes in the form of a separate service called a message broker. We will be configuring celery to use the RabbitMQ messaging system, as it provides robust, stable performance and interacts well with celery.

See you in next post soon Devs! Stay Connected!

Which type of these is not a Core Data Type in Python?