I like to mention previously I know other programming languages like java,c, python. So my initial learning curve is very smooth and skipped a few concepts on the way.
C++ is a powerful general-purpose programming language. It can be used to develop operating systems, browsers, games, and so on. C++ supports different ways of programming like procedural, object-oriented, functional, and so on. And in cpp20 there are lots of features to cover. 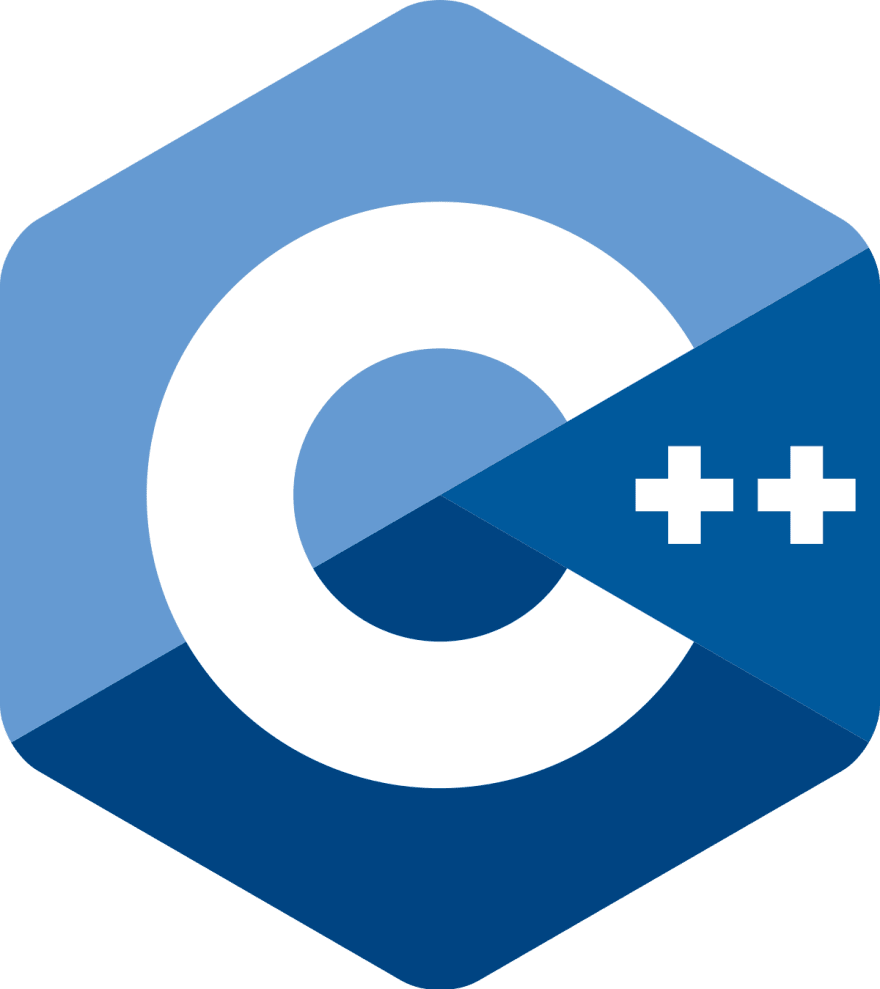 How did GraphQL become a popular way to choose what to query from an API? (Are there any other JSON/XML based implementations?)

What are pseudo-classes in CSS?