Color Theroy is, at it's core, about developing aestaticly pleasing color relationships.

In the 1920s, a German guy named Johannes Itten worked on his color theory. Today, His theory is used by designers, film creators and painters all around the world.

In modern Computer since a single color is a mixture of three attributes. Value, Hue and Chroma. To make things a bit more confusing, these 3 attributes can have different names. Sometimes a fourth attribute exists, which is the alpha value.

In Computer Science, we work mainly with one of 2 well established models. RGB or HLS. They are different ways to express the constellation of the color attributes such as value, hue and chroma. When the alpha value is used, we refer to these models as RGBA and HLSA, where the "A" stands for the additional alpha channel.

Stands for "Red Green Blue." RGB refers to three hues of light that can be mixed together to create different colors. The RGB color model is an "additive" model. When 100% of each color is mixed together, it creates white light. 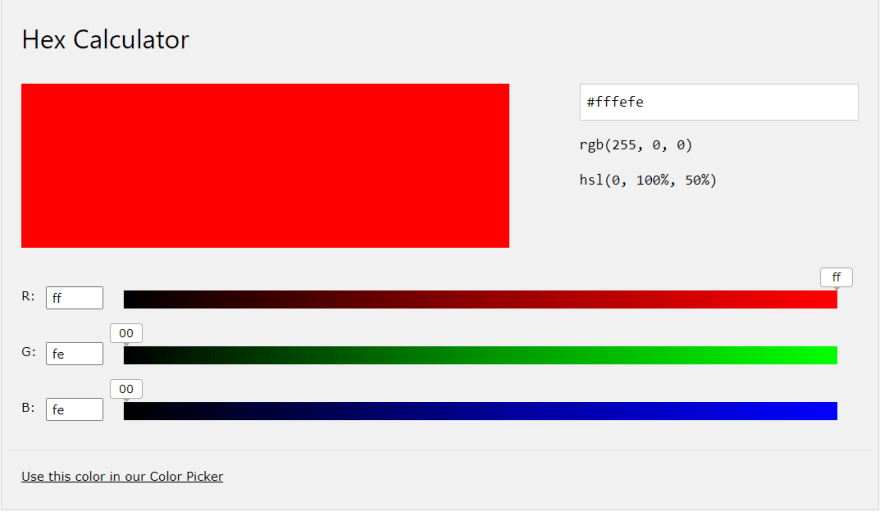 Implements a different approach to mix colors. It accepts three values, Hue, Luminance and Saturation. The Hue is expressed in radiant. Thinking in radiant is useful because we generally also think about colors in a Wheel formation. Commonly known as the color wheel. And since a wheel is just a circle, using radiant is actually a good way to operate on the color wheel. A Hue value of 0 is red, 120 is green, 240 is blue. 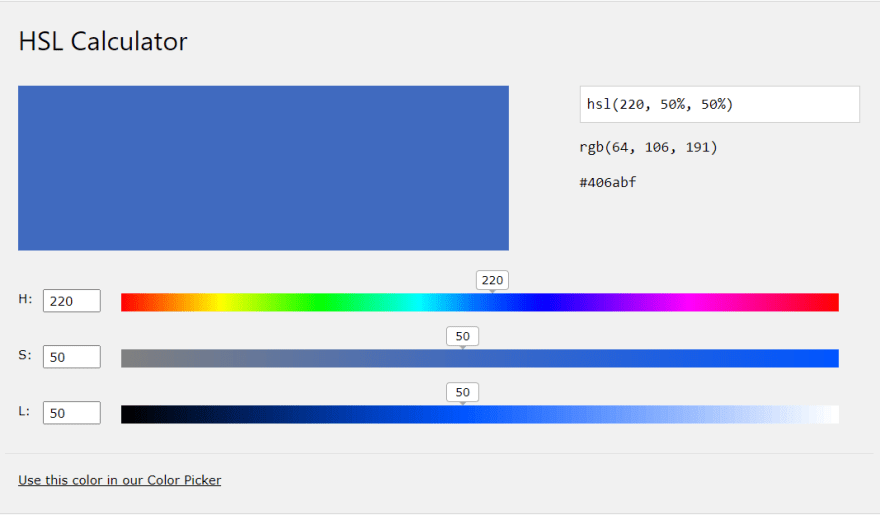 Proportion refers to the division of a given space between different colors. In the below image, some colors take up proportionally more space of the image than others. 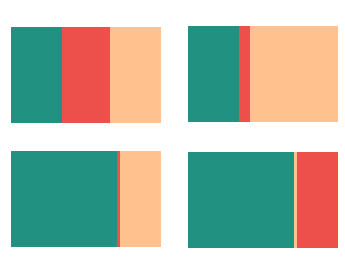 Contrast ratio is the brightness difference between two adjacent colors. 2:1 means one colors is 2 times darker as the other, 30:1 means it is 30 times darker.

So far, everything was related to the generation of a single color. When putting 2 or more distinct colors next to each other, i.e. red and blue. Then we can also observe a certain harmony (or disharmony) between these colors.

The below image shows 6 of the most common harmonies. Although there is many more. These 6 have to be proven to work well. 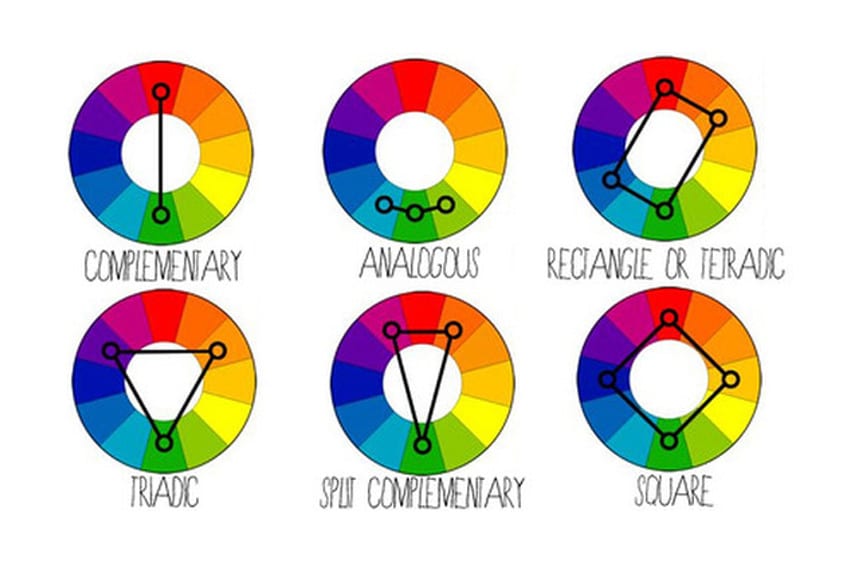 the relative brightness of any point in a colorspace, normalized to 0 for darkest black and 1 for lightest white.

Essentially, the idea is to use the darkest color in the palette as lower bound and the brightest color as upper bound. So that the brightness of a giving color is expressed in relation to the palette.

When different colors are adjacent, the space each color requires, to balance the overall picture, differs. Very saturated or light colors yield higher visual impact than duller or darker colors. Therefore, the countering color needs proportional more space to even the effect out.

In literature about the subject, we oftentimes see the below example. 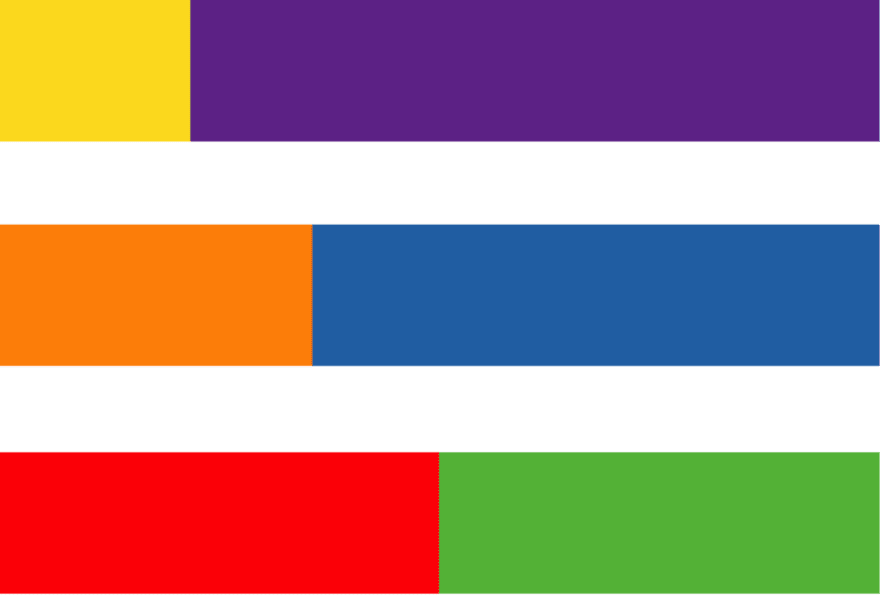 When creating a palette, it can be a good idea to start from by choosing one of the six base harmonies and divide the colors in (special) proportion to each other such that at least a dominant color(-group) exists. Optionally, a subdominant color(-group) and/or an accent color(-group) may be chosen. Taking relative luminance and contrast of extension into consideration in order to achieve "balance".

As an example, the accent color is most often bright and saturated in order to achieve enough impact while taking only a small proportion of the available space.

There are several tools on the web to check if colors meet the standard. For example, this tool.

🔥 Trending News, Repos and Products of the day - Digest #83