Let's face it. Even though, Microsoft doesn't really embrace the OSS concept, is still one of the best companies around.And I'm still curious why the FANG(Facebook, Amazon, Netflix, Google) doesn't include the M in that word.

To be honest, I never had respect for Bill Gates products, but it's mandatory to say that there are 0 tech companies other than Microsoft who still architect everything. My point is, that these guys really care so much about their software rather than the details of how it looks and how adoptable it is for the costumer. And their products didn't really fail...

Ok, perhaps the Windows phone did. But where was the real problem with Windows phone? Was it bad architecture? I bet it wasn't. When NOKIA didn't want to import Android to their domain, other companies started to glow, Samsung, Xiaomi, Huawei etc. Later, Microsoft acquired NOKIA and made mobile devices with windows os. Long story short, windows phone had nothing wrong, except it was too late in the market. People had already had an iPhone or an Android device, and the world was already teared apart. No one wanted to develop for windows phone and very little did.

But the pain is now over. Microsoft meets Android and they are presenting the new masterpiece: The Microsoft Surface duo (drop the "The" for the original name). 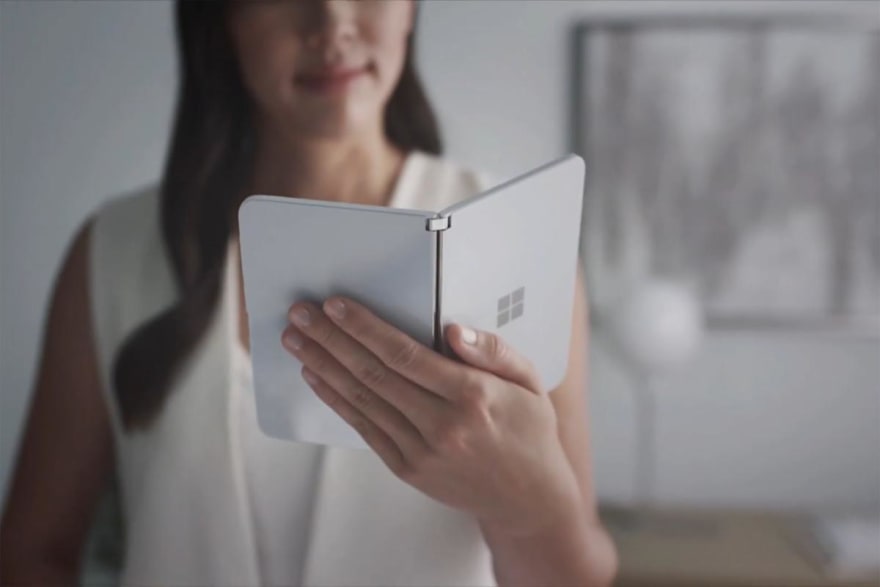 Yup, it's a foldable phone which will run Android OS. They also will launch a new foldable Tablet, but ti will run Windows os.
There is nothing more to say. Enjoy the presentation: Microsoft Surface Duo Announcement

My journey as an iOS Developer 1: The Beginning

In what ways you can minimise the maintenance cost for ReactJS apps?