What are data structures in Python?

Data structures are a way of organizing and storing data; they explain the relationship between data and various logical operations that can be performed on the data. There are many ways in which data structures can be classified. One way is to categorize them into primitive and non-primitive data types.

These are the basic data structures in Python containing pure and simple data values and serve as the building blocks for manipulating data. Let us talk about the four primitive types of variables in Python: 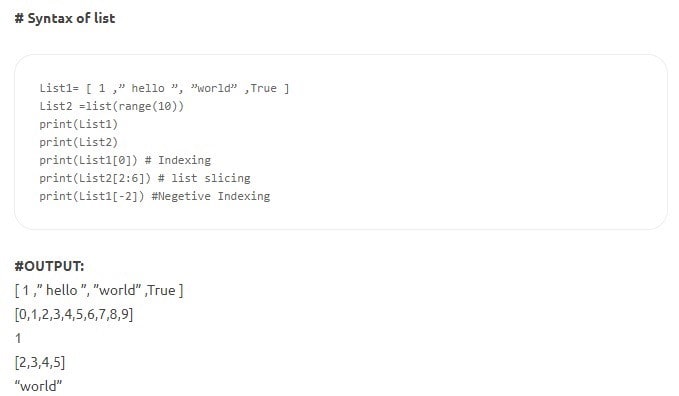 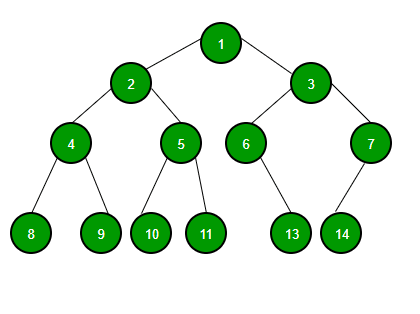 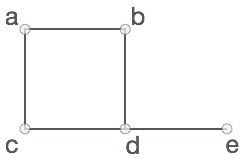 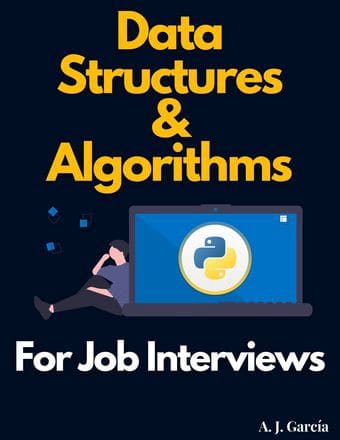 What are algorithms in Python?

Python algorithms are a set of instructions that are executed to get the solution to a given problem. Since algorithms are not language-specific, they can be implemented in several programming languages. No standard rules guide the writing of algorithms. They are resource- and problem-dependent but share some common code constructs, such as flow-control (if-else) and loops (do, while, for). In the following sections, we will briefly discuss Tree Traversal, Sorting, Searching, and Graph Algorithms.
Tree Traversal Algorithms

Traversal is a process of visiting all the nodes of a Tree, starting from the root node. A Tree can be traversed in three different ways:

– In-order traversal involves visiting the subtree on the left first, followed by the root, and then the right subtree.

– In the pre-order traversal, the first to be visited is the root node, followed by the left subtree, and finally, the right subtree.

Sorting algorithms denote the ways to arrange data in a particular format. Sorting ensures that data searching is optimized to a high level and that the data is presented in a readable format. Let us look at the five different types of Sorting algorithms in Python: 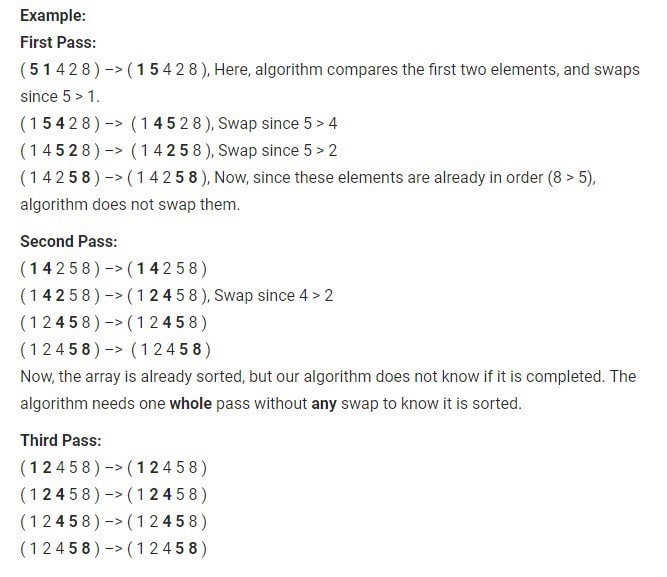 Merge Sort — Based on the divide and conquer algorithm, Merge sort divides the Array into two halves, sorts them, and then combines them. 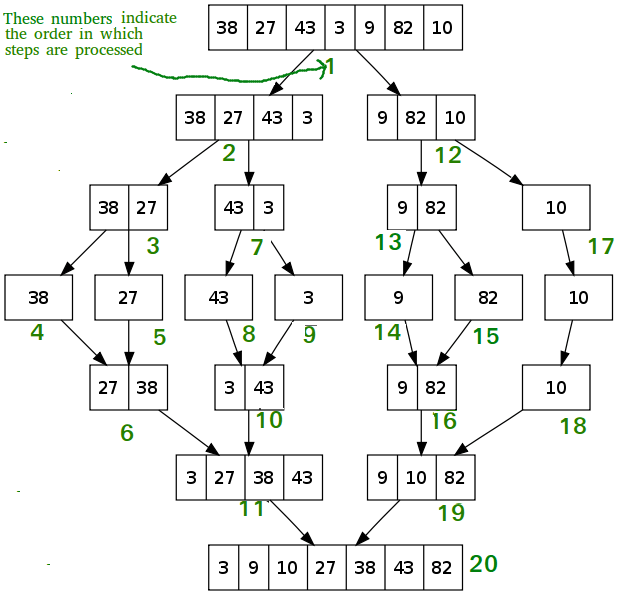 Insertion Sort — This sorting begins with comparing and sorting the first two elements. Then, the third element is compared with the two previously sorted elements and so on. 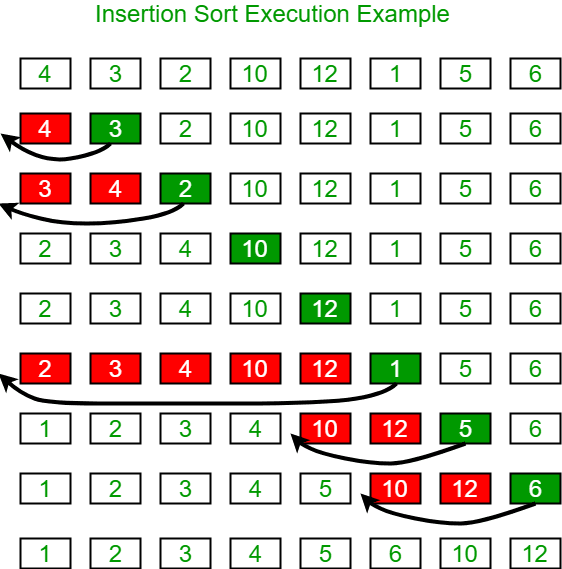 Searching algorithms help in checking and retrieving an element from different data structures. One type of searching algorithm applies the method of sequential search where the list is sequentially traversed, and every element is checked (linear search). In another type, the interval search, elements are searched for in sorted data structures (binary search). Let us look at some of the examples: 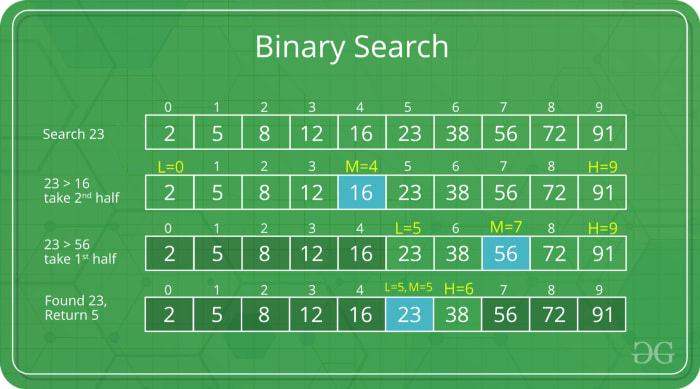 There are two methods of traversing graphs using their edges. These are:

What Is an Offshore Development Center? [Complete Setup Guide]

How to deploy a react application present in a repository to Netlify ?