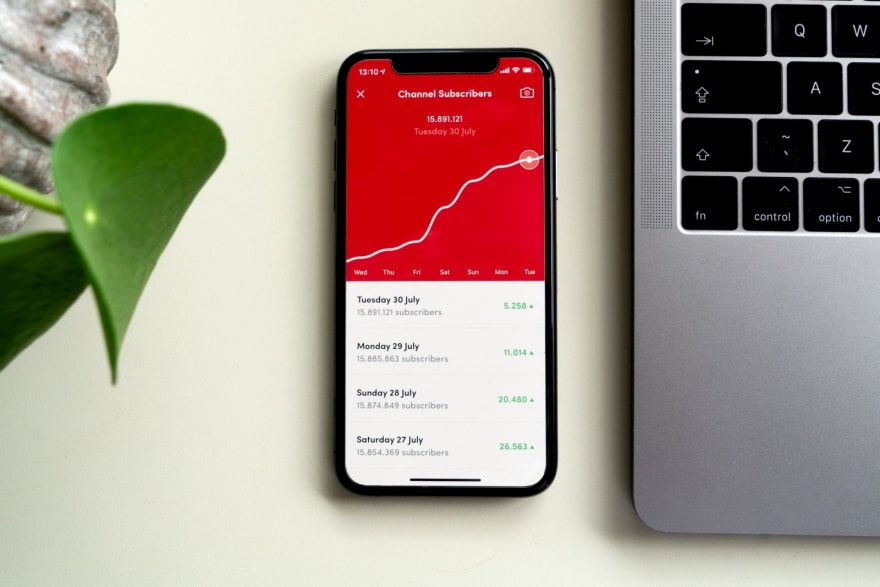 Photo by YTCount on Unsplash

Following this week’s “Apple vs Hey” story I was curious to know if Progressive Web Apps, which can be seen as a solution to such issues, are mostly preached by developers or are actually already adopted too 🤔.

Neither am I an expert in statistics nor am I an expert in running and interpreting polls. Moreover, the experiment happened on Twitter, the panel of answers were given by the people I can reach through this social network and therefore it might probably not be enough representative.

That’s why do not take anything you are about to read as granted. Please do see these figures and comments as hints, nothing more, nothing less.

Also please do note that I am a Progressive Web Apps aficionado. I can try to remain impartial but of course in case of equality, I might be more positive than negative 😉.

47% Of The Developers Do Not Use PWA

I am using almost on a daily basis, the Progressive Web Apps of DEV.to and I am now giving a try to the Twitter one too. But beside these, I do not think that I am using any others on my phone on a weekly basis. That’s why I was firstly interested by the question of adoption.

To my surprise, 47% of the developers are not using any PWA, installed on their phone home screen, on a weekly basis.

Even though I tend to think that probably the number should be lower in reality, as many developers are probably using PWA with their browser, this number is quite important.

Of course the main reason for such a rejection rate, as the next chapter will display, is the lack of proper support for PWA on iOS.

Nevertheless, it still means that almost one of two developers do not use PWA and this makes me personally a bit “worried” for the future of the technology on mobile devices. How is it ever going to be accepted by a wider audience, if even developers who program the applications do not or cannot use these?

On the other hand and on a positive note, I should probably not see the glass half empty but rather half full, **29% **of the developers, one of three, are using two or more PWA on a weekly basis. This instantly makes me believe again 😁.

How many #PWA, installed on your personal phone's home screen, are you using on a weekly basis?

I'm curious to know if we, developers, are just preaching or are actually adopters too 🤔

It is also interesting to note that some developers are not pinning PWA on their home screen but are using multiple (4+) PWA on their desktops on a weekly basis.

This leads me to the following idea: What if the future of Progressive Web Apps is actually not the on mobile phones (in a first place) but rather on desktops? What if actually desktops are going to make these popular before they become popular on mobile phones afterwards? If these assumption are true, would that then mean that Google was right with its Chrome Book since the begin? Or does Google push forward PWA because they believe in Chrome Book?

That is probably too much interpretation or assumptions, but I am really looking forward to the future to get to know if this evolves in this way or not.

As I said above, no surprise here, the partial support on iOS is the main reason why the developers do not use PWA. 63% of these who do not use PWA have iPhones. It means that 30% of all developers are not using PWA simply because they have a phone made by Apple.

If you are *not* using any #PWA on your personal phone's:

According my last poll, 47% (!) of the developers are not using any PWA installed on their home screen on a weekly basis

Moreover than the partial support, it also seems, again according comments I received, that developers are giving up using PWA on iOS because Apple are not displaying any automatic “Add to home screen” popup, making them confuse about where to find the option. Apple forbidding any other browser to implement such a feature on their devices does not ease the problem.

I gave it a try and that’s correct, the UX is kind of frustrating but it is possible to install PWA on your iOS home screen. If you are interested, proceed as I displayed in the following tweet. 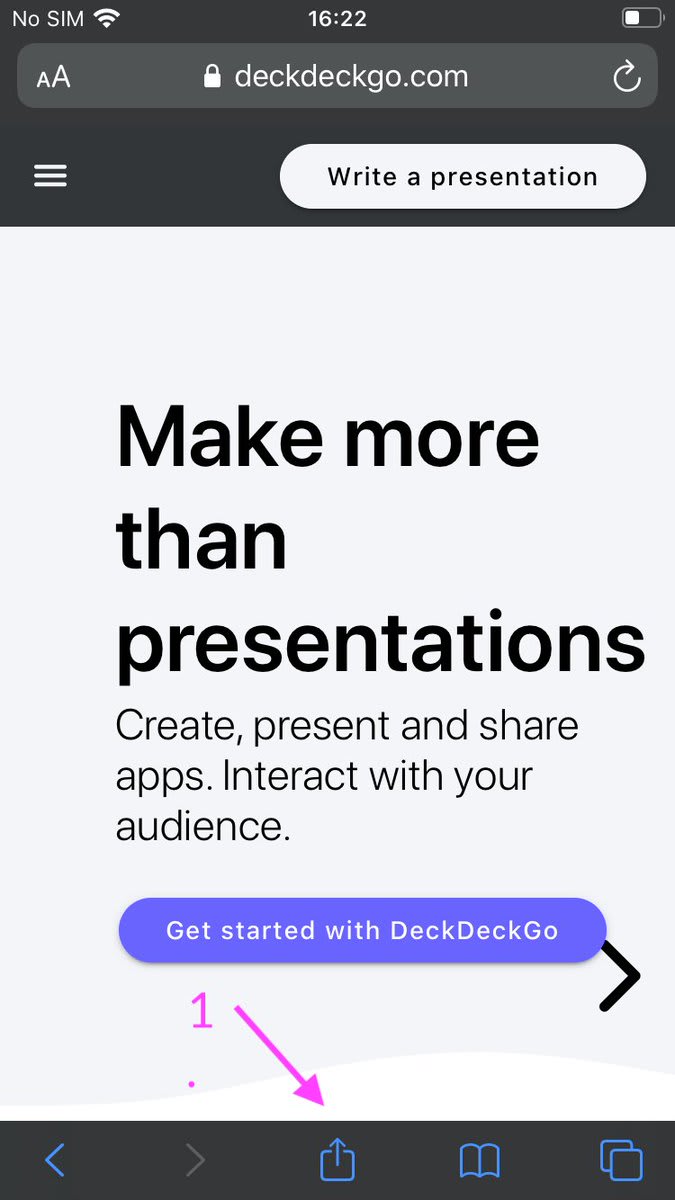 Note that you can add any websites to your home screen but only these which are proper PWA are going to act as stand-alone app. Thank you Julio for your accurate feedbacks 👍.

Speaking of, I also took the opportunity to gave a try to the “Add to home screen” UX of the Firefox mobile on Android, as I never tried it before. Believe me or not, I think it is actually the best one. The Chrome one is good but I almost had the feeling that Firefox was taking me by the hand and told me “Here David, come, I gonna show you how you can properly add a PWA to your phone”.

I do not know if any designer at Firefox will ever read these lines, but if you do, congratulations, amazing work!

@noel_mace @cWuerzlhuber Ok I just gave it a try, the @firefox mobile "Add to home screen" UX is incredible 🚀👍

8% Of The Developers Rather Like Apps From Google Play

If 30% of all developers are not using PWA because of their iPhones, 17% do not use these too, even though they own Android phones which are, at least to my eyes, really “PWA friendly”. That’s why I ran a final poll to figure out why?

It took me some times to think about possible solutions and I fear that my suggestions made the poll a bit too oriented. Maybe I should have better use an open question.

That being said, it seems that most developers, 44% of these who do not use PWA on Android, 7% of all of them, do not use Progressive Web Apps but rather get applications for the store, respectively Google Play, because they feel like their UX or design is better.

To be honest with you, I do not know how to interpret this fact. To me, there can be ugly and not performant web applications as much as there can be bad “native” applications (or coming from store) for the same reasons. I think that it is all about concept and execution. Regardless of the technologies, if badly implemented or designed, it will not be stunning at the end.

Most developers who don't use #PWA on a weekly basis are iOS users.

But surprisingly to me, 36% of them are actually using Android phones.

It means that 17% of all developers, almost 1/5, are not adopters even if their phones are PWA friendly.

Worth to notice: Following a feedback which mentioned that PWA are maybe most suited for low end devices, I was curious to know if Kaios does support Progressive Web Apps. Guess what? They do not just support PWA, it is also possible to publish these in their store.

Maybe the future of Progressive Web Apps is the desktop? Or maybe its future on mobile devices is the stores, as it is possible to publish them in both Kaios store and Google Play? Or maybe one day the EU will be able to make Apple become PWA friendly? Who knows…

But for sure, I learned some interesting hints and I still do believe in Progressive Web Apps for the future.

Moreover, I just added a reminder for June 2021 in my calendar to run such polls again, let’s see next year how the subject evolved.

Meanwhile, I am most looking forward to hear your feedbacks and thought. Ping me with your best comments!