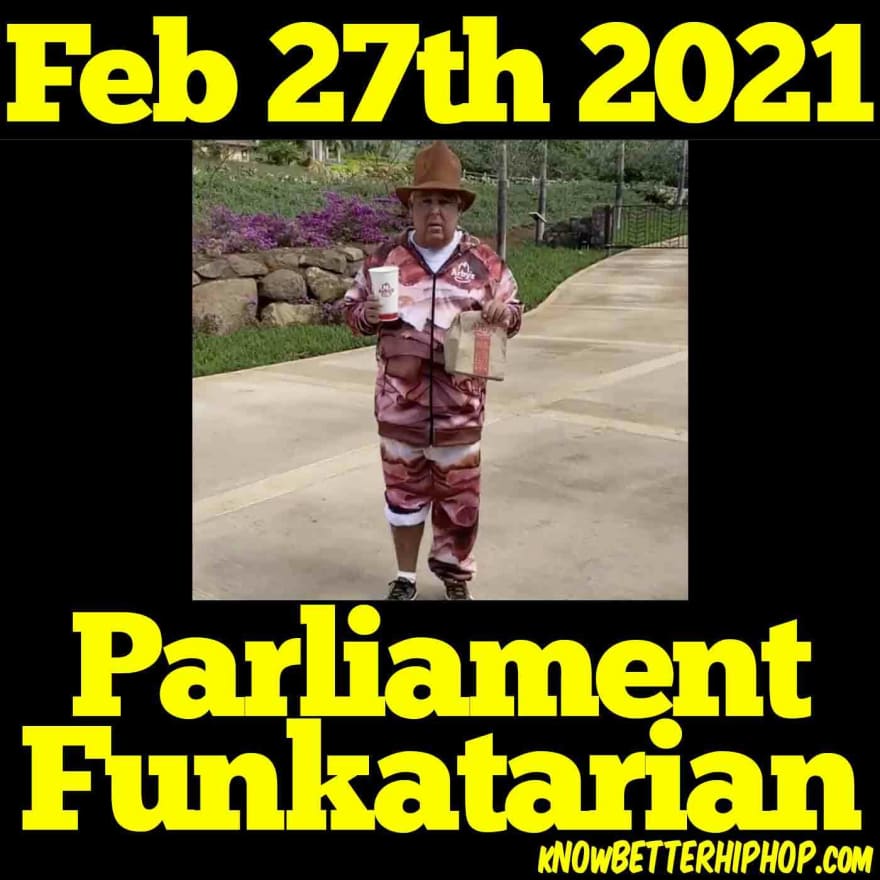 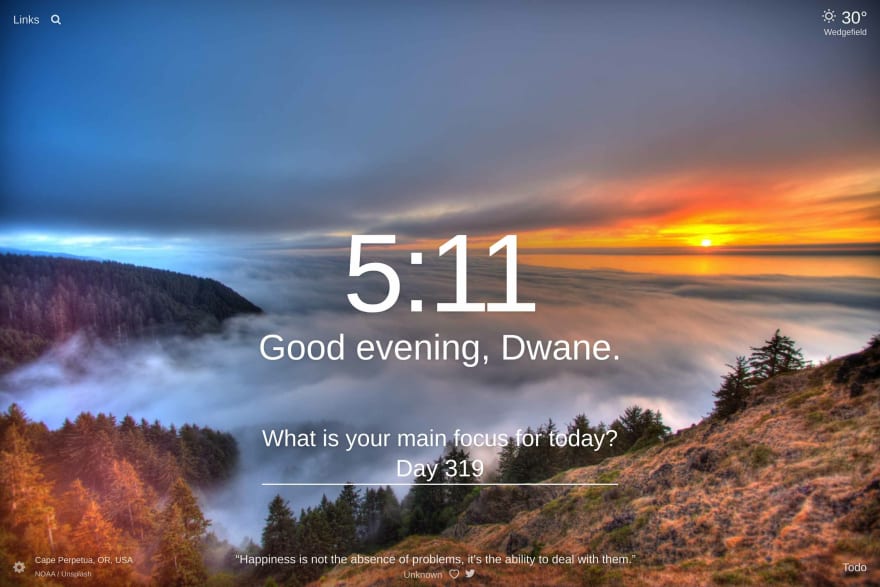 My laptop I've been using for the radio show has been acting up. I have to have it pulled in for it to boot up even though the battery is full. It's always been weird with power. Definitely won't be buying this brand again. I've been looking at some other replacement laptops. Maybe during the summer I'll pick something up. Going to work on my side project some more. Really want to get the upload feature finally working properly. Probably going to save the drag and drop ability for later since I can't get it working consistently on my Chromebook. Think that's about it.

The Most Useful JavaScript Array Methods Explained with Examples

Help me please: Auto-uploading file in an html input type="file"