Many job opportunities for software engineering and development today require JavaScript knowledge; it is the only language that can be used to write the entire stack. Let's go over Big O in JS.

One of my favorite things about Common Lisp is how stable the ecosystem is. I'm reading a CL book from early '90s and it's all pretty much relevant today. It's feels unbelievable coming from JavaScript world. 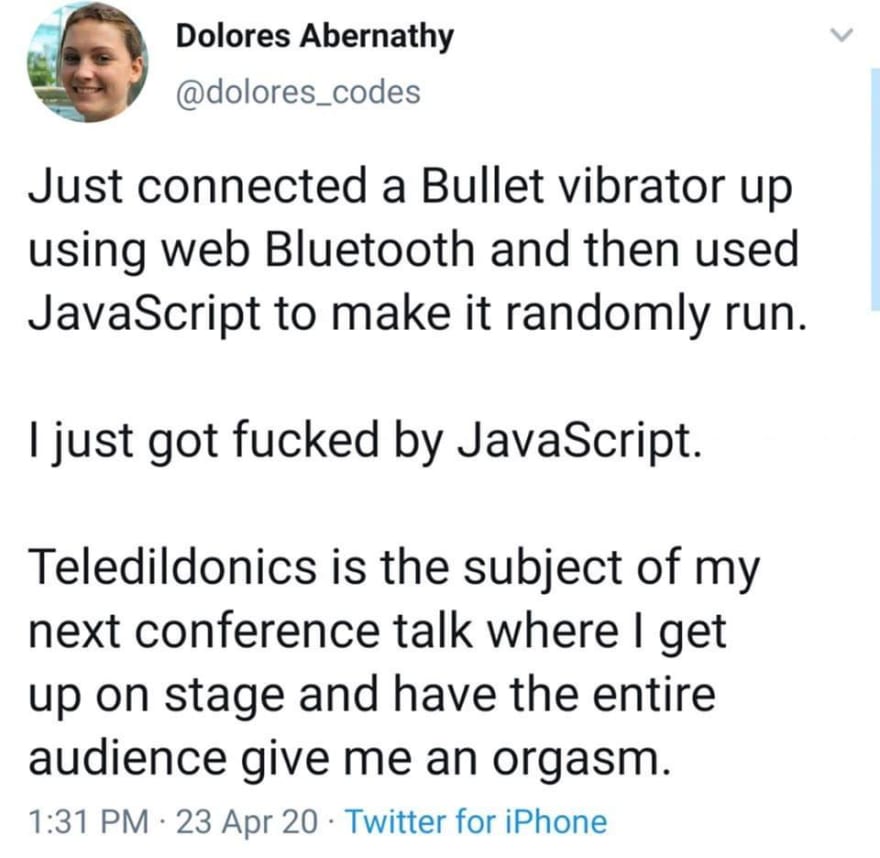 Technology has come too far reddit.com/r/programmerhu…

Big-O is important for analyzing and comparing the efficiencies of algorithms. The analysis of Big-O starts by looking at the code, and, applying the rules, applying the rules is because to simplify the Big-O notation linear or quadratic rule is not enough. The following are the most often used rules: 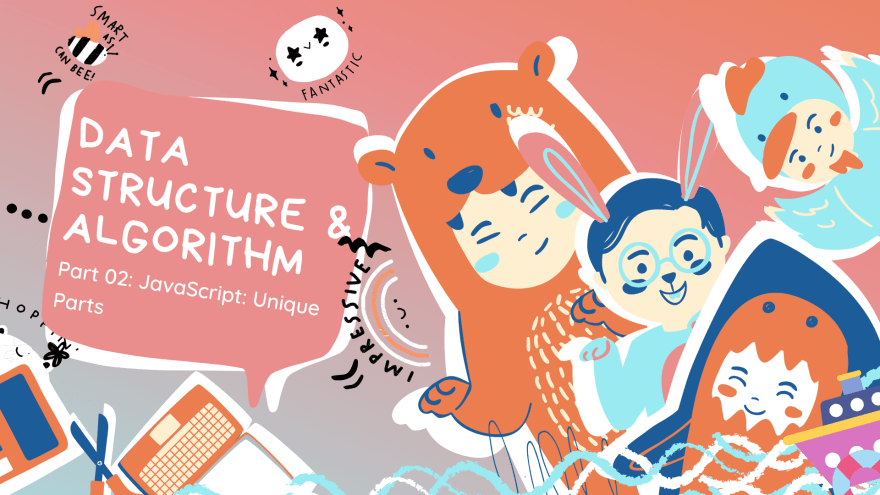 This part 2 will briefly discuss some exceptions and cases of JavaScript’s syntax and behavior, so you may see (👀) some changes in JavaScript that may not be familiar to you. (😅)

Also, this part 2 will focus on concepts that are fundamental to JavaScript and will help you to develop a better understanding of the process of designing algorithms in JavaScript. So this part 2 would be easy. (👌)

In JavaScript, variables can be declared without using any operators.

Note:(📝) An operator performs some operation. For example 1 + 2, where +(or plus symbol) is an operator and produces a result which is 3 in this case. But here, we don't use an operator:

However, since number is a global variable, avoid doing this at all costs because this is one of the worst practices in JavaScript. Hackers may use the global variables for hacking purposes (⚠️). Anyway, always use var or let to declare variables: (😉)

Finally, when declaring variables that won’t be modified, use const: (👍)

In JavaScript, var is used to declare variables. These declarations of variables(var and not let and const) “float” all variables way up to the top. This is known as variable hoisting. Variables that are declared at the bottom of the script will not be the last thing executed in a JavaScript program during runtime. In short, it will declare the variable from the top(⬆️). Here is an example:

Here's another example but the previous one is the same as writing this one:

The bottom variable declaration, which was at the last line in the function, is floated or hoisted to the top(⬆️), but not the initialization, and then logging the variable. The var keyword is the scope of the variable is the closest function scope.

Don't try to understand for now, we will explain it further.

In the following code, the scope function is the function scope closest to the print variable. Let's give an example:

In Java, this syntax would have thrown an error (❌❌) because the insideIf variable is generally available only in that if statement block and not outside it.

4 was printed, not the global variable with a value 1, because it was redeclared and available only in that function scope. Function scope helped variable to have its scope inside the function once it was declared inside it. Okay! (🙌)

Another keyword that can be used to declare a variable is let. Any variables declared in this way are in the closest block scope (meaning, they are only available where they are declared). Here's an example:

function scope_four(){ if(print){ let insideIf = "I don't help let to access the function scope! Depending where they are declared or available"; } return insideIf } scope_four() // See something? Remember that it might produce an "Error" once you clicked the run button

In this example, nothing is logged to the console(or error) because the insideIf variable is available only inside the if statement block.

JavaScript has different data types than in traditional languages such as Java. Let’s explore how this impacts things such as equality comparison. (😉)

In JavaScript, there are seven primitive data types. And here's a list of 7(seven) primitive(primary) data types:

Undefined is a primitive value that is already available to a variable once it has been declared(except if it has a value):

var nothing; nothing // will print undefined since is already available to a variable once it has been declared(except if it has a value)

Another one is typeof, typeof is the primitive operator used to return the type of a variable.

True/false checking is often used in if statements. In many languages, the parameter inside the if() function must be a boolean type(boolean type is true or false value). However, JavaScript is more flexible with this. Here’s an example:

Here, node is a variable. If that variable is empty, null, or undefined, it will be evaluated as false in JavaScript. Here are commonly used expressions that evaluate to false:

Here are commonly used expressions that evaluate to true:

var print; if(print) { return true } else { return false } // What do you think this code will going to print, true or false?

JavaScript is a scripting language, and the variable types are interpreted as the code runs. Hence, === checks for both the
type and the value, while == checks only for the value.

Although these objects are equivalent (same empty properties and same empty values), they are not equal. Namely, the variables have different addresses in memory to store.

This is why most JavaScript applications use utility libraries such as lodash or underscore, which have the isEqual function to check two objects or values strictly. This occurs by comparing the property or values of an object(not the object itself). In this example, each property is compared:

However, this would still work for objects that have a string or a number like "1" or 1. But arrays(or {}) and functions(or function()):

This is because functions and arrays cannot simply use the == operator to check for their equality. Here's another example:

The equality check operators, == and ===, can be used only for strings and numbers. To implement an equivalence check for objects, each properties or values in the object needs to be checked.

var declares the variable within the function scope, let declares the variable in the block scope, and variables can be declared in the global scope; however, global scope should be avoided. For type checking, typeof should be used. Finally, for equality checks, use == to check the value, and use === to check for the type as well as the value. However, use these only on non-object types such as numbers, strings, and booleans

I started using computers and writing software around 2008 and 2009, I taught myself Programming. However, I wasn't a typical "nerd-klutz". 😅