The take command it's one of my favorite features about ZSH. Because with a single command you can create a new directory and automatically change into it.

So, why not do the same with git clone?

That's why I search for a way to create cake command, inspired on take but for clone, that automatically cd to the directory created after git clone.

Once finish, reopen all terminals or update his source running source ~/.zshrc command and now you can use it.

Works for repository links both with and without ".git" and also if you manually target the directory name at the end.

But I know you have angry for more. I have created cape command that does the same as cake but also installs the npm packages and opens the project on VScode. 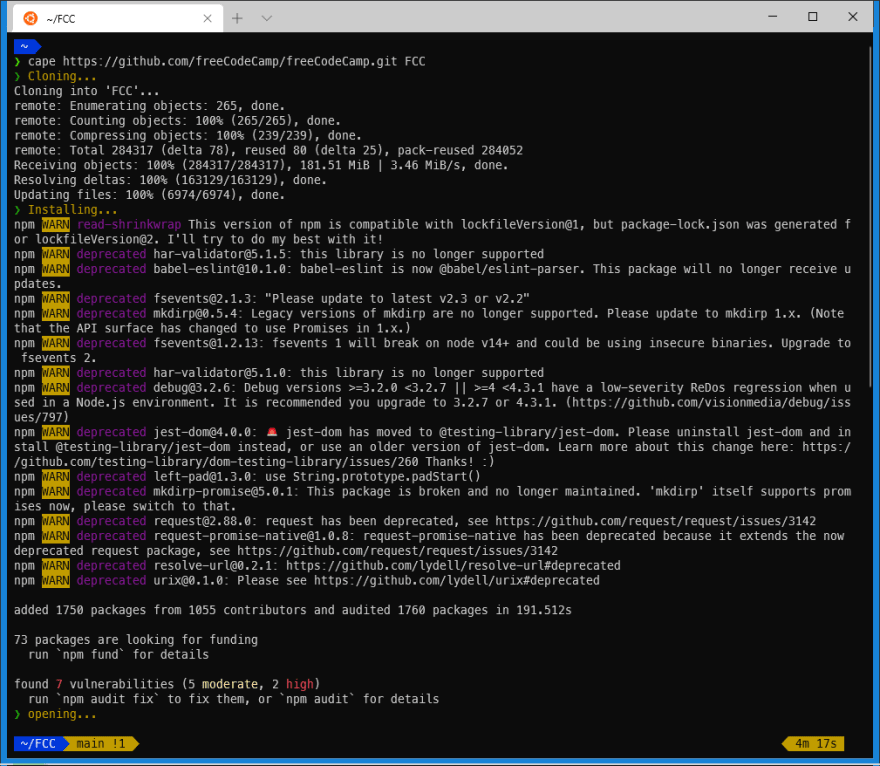 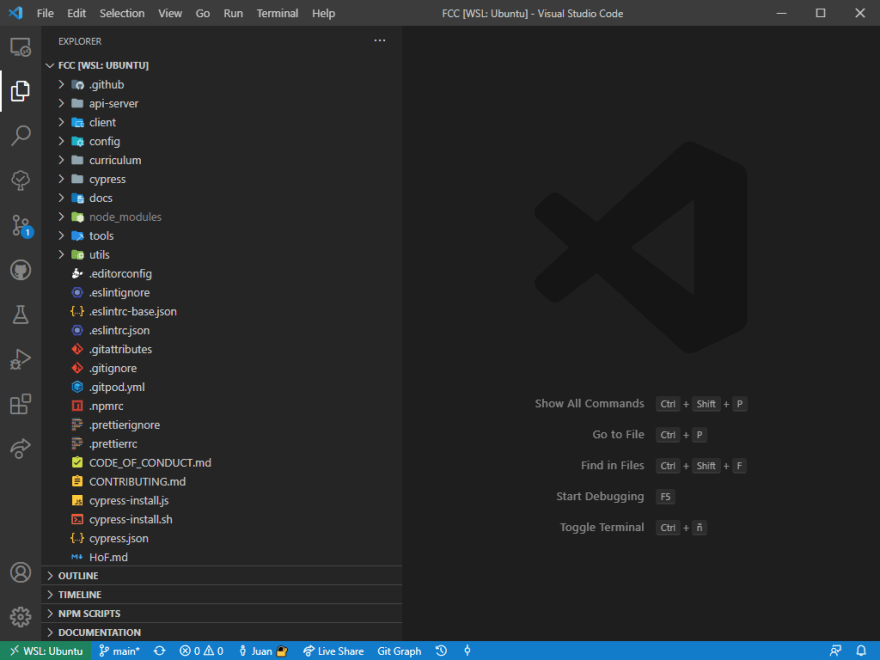 Set Up Free Professional Emails with Cloudflare and Gmail