PHP: Hypertext Preprocessor, is an open-source, server-side programming language. It is favoured by most of the web developers and almost 79% of websites use it as of October 2019.

The framework provides the basic structure for the web applications, and it speeds up the development process since you don’t have to build everything from scratch.

Laravel is currently the most famous and widely used PHP framework right now, and it is the framework that I’m going to use in this tutorial.

Laravel is fast, secure and it comes with a lot of built-in features with great documentations. It comes with mail integration, Eloquent ORM, which I will talk about in detail in later posts, and a command-line tool called artisan and lots of other tools you may find useful.

Laravel has a huge ecosystem. You can see that from their homepage. Some tools are free and some require a paid licence. 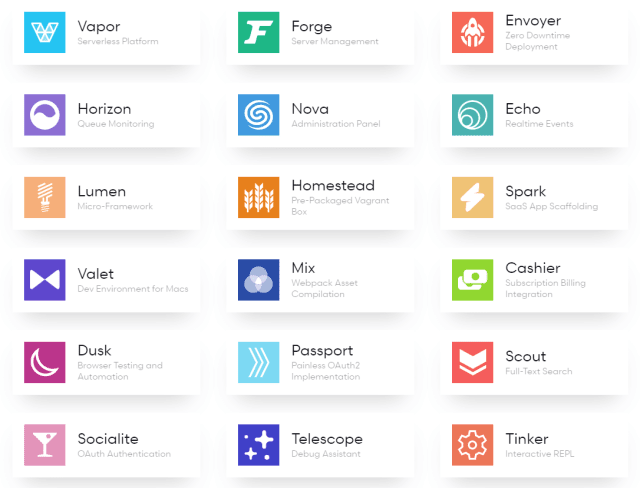 I love their Laravel Nova admin panel, it is easy to use and beautifully designed. However, the bad news is, it is a paid service. So, in this tutorial, I will be using a free, open-source admin panel, Voyager. But, the problem with the open-source project is that you may lose the community’s support at any time.

Laravel also utilizes the latest PHP features on every update, and you don’t get that with other frameworks.

Symfony is one of the oldest PHP frameworks, initially released in 2005. It is the perfect choice for developing large-scale projects. Even Laravel itself is based on Symfony.

However, it is a lot harder to learn compare to Laravel, so if you are a beginner, I would not recommend it. 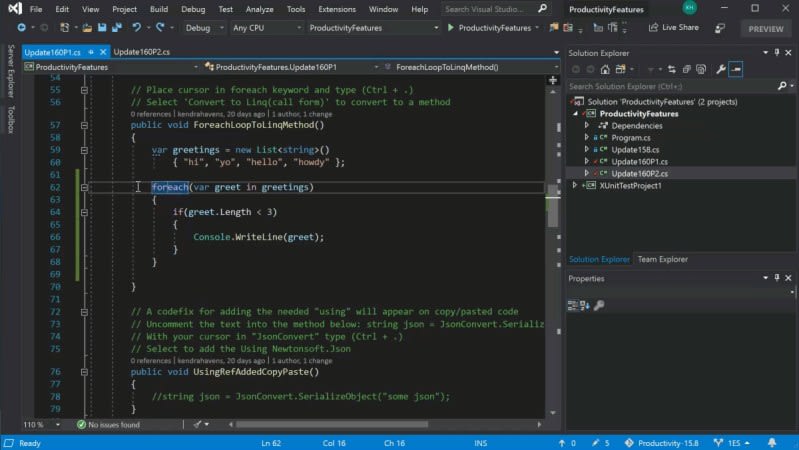 Visual Studio is currently the most powerful IDE on the market. Developed by Microsoft, and it is not just designed for PHP projects. In fact, you can use it to create basically any kind of project you want.

As the name suggests, PhpStorm is specifically designed for PHP projects, and it is the IDE I will be using in this tutorial. It is developed by JetBrains, and the company also has some other very powerful IDEs for other types of projects. Visit their official site to find out, if you are interested.

Bootstrap is the most popular front-end CSS framework. You can use it to easily design a responsive, nice looking website. But it will not be the focus of this tutorial. 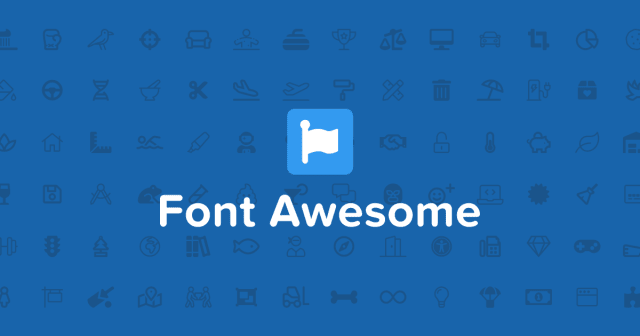 Font Awesome is a font and icon toolkit based on CSS and LESS. It was made by Dave Gandy for use with Twitter Bootstrap and later was incorporated into the BootstrapCDN.

How to implement Delete Confirmation in Laravel 8, 7,6 with Modal