A genetic algorithm with a neural network (fr3fou/gone) built on top of fr3fou/flappy-go which plays flappy bird.

Here's a video on how it plays 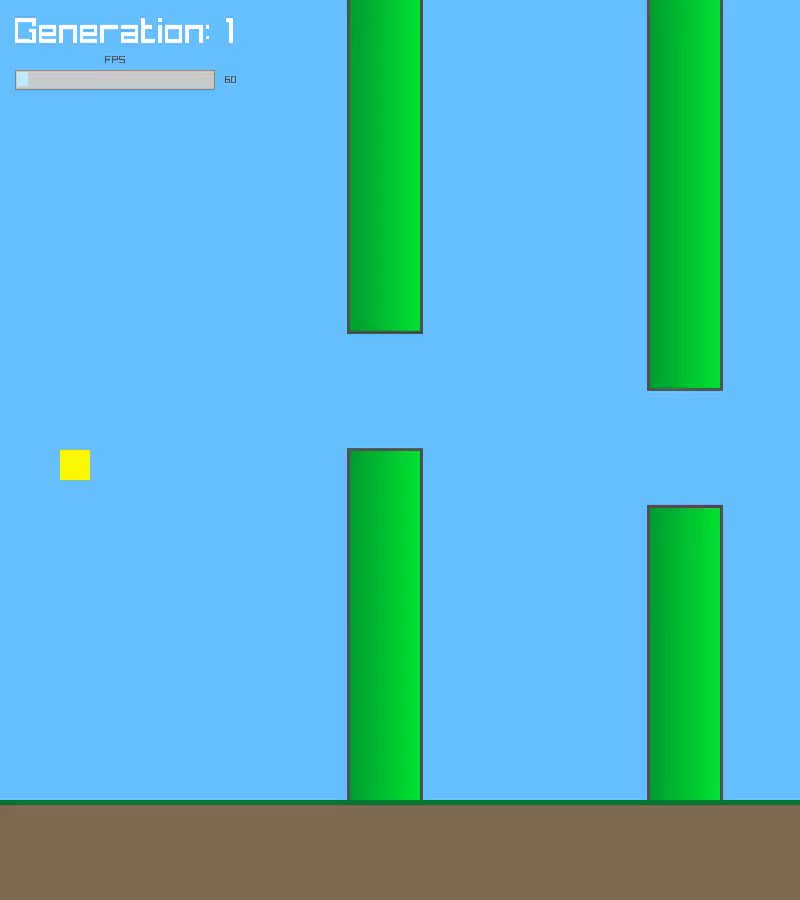 Made my own version of flappy bird in @golang and @raylibtech. I also used my Neural Network library from scratch which taught itself how to play! Huge shoutout to @shiffman and @thecodingtrain for his series on neuroevolution using javascript.

This project was greatly inspired by Daniel Shiffman and his series on Neuroevolution:

There are 5 inputs, 4 of them described in the following image and the last 1 is the velocity of the bird 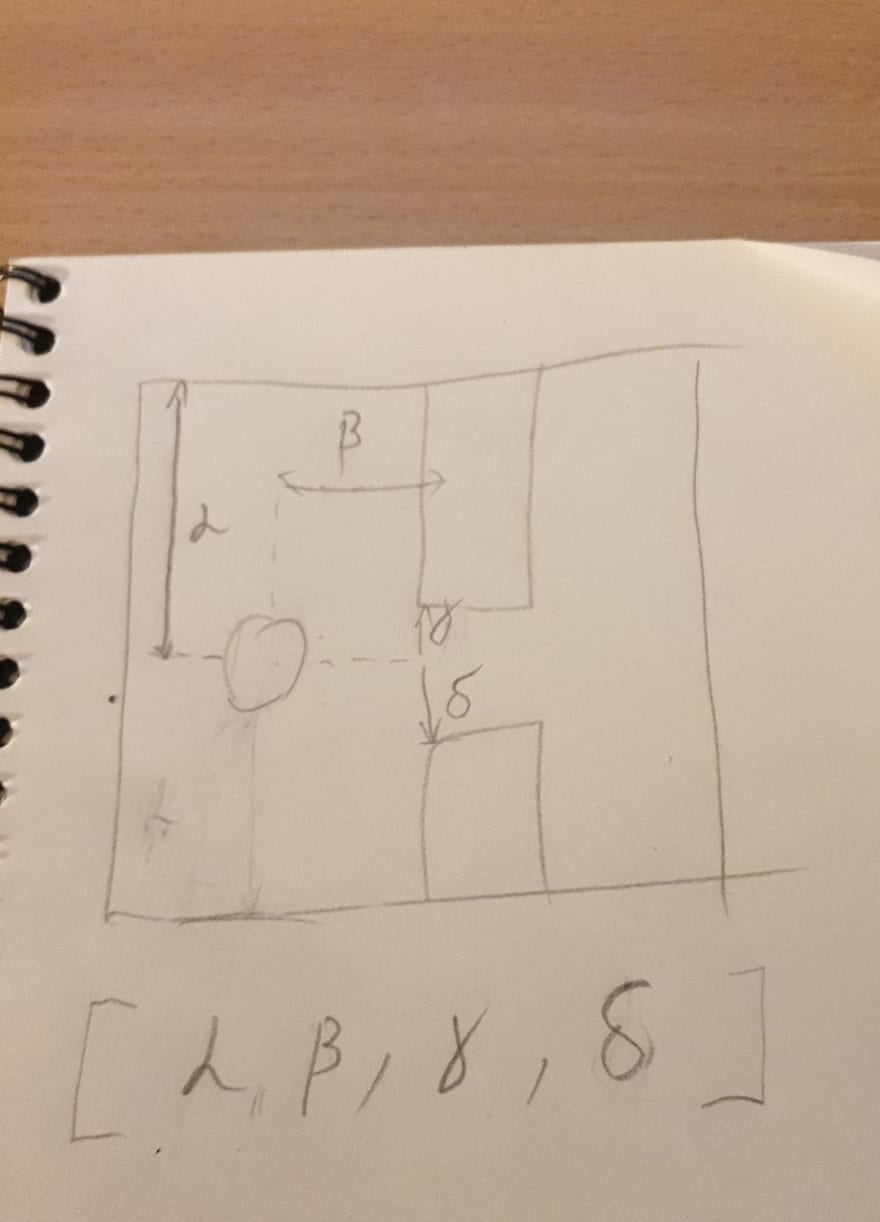 The 2 outputs determine whether the bird should jump or not

At the end of each generation, the best performing birds are to mate.

Using the crossoverOdds and mutationRate arguments to ai.New() it is determined what % of the new population should be created using ONLY mutation or crossover AND mutation.

After a new population has been created, the process gets repeated.

How it was built

I think about having a script that will generate a DevOps repo and azure app service, what do you think?

How To Run VueJs Code Locally

What about Kubescape In Your CI Pipeline?

fr3fou!! 🎀
19 y/o dev
How to be productive and deal with time management
#productivity #career #motivation #devjournal
Why Estimates Are Waste
#discuss #programming #productivity #management
Side Project Sunday! What do you have going on?
#showdev #sideprojects #discuss #watercooler