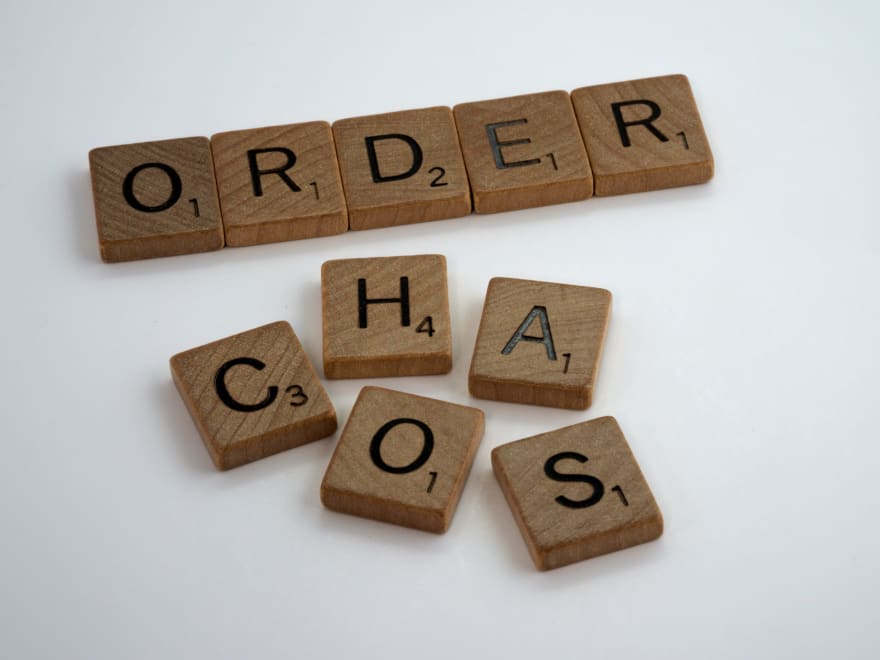 Agenda
What is functional JavaScript?

Source: shorturl.at/mIPU3
In order to understand declarative programming, we’ll contrast it with imperative programming, or a style of programming that is only concerned with how to achieve results with code.
Let’s consider a common task: making a string URL-friendly. Typically, this can be accomplished by replacing all of the spaces in a string with hyphens, since spaces are not URL-friendly.
First, let’s examine an imperative approach to this task:
var string = “This is the midday show with Cheryl Waters”;
var urlFriendly = “”;
for (var i=0; i if (string[i] === “ “) {
urlFriendly += “-”;
} else {
urlFriendly += string[i];
}
}
console.log(urlFriendly); // This-is-the-midday-show-with-Cheryl-Waters
In this example, we loop through every character in the string, replacing spaces as they occur.
The structure of this program is only concerned with how such a task can be achieved.
We use a for loop and an if statement, and set values with an equality operator. Just looking at the code alone does not tell us much.
Imperative programs require lots of comments in order to understand what is going on.
Now let’s look at a declarative approach to the same problem:
const string = “This is the midday show with Cheryl Waters”
const urlFriendly = string.replace(/ /g, “-”)
console.log(urlFriendly)
Here we are using string.replace along with a regular expression to replace all instances of spaces with hyphens.
Using string.replace is a way of describing what is supposed to happen: spaces in the string should be replaced.
The details of how spaces are dealt with are abstracted away inside the replace function. In a declarative program, the syntax itself describes what should happen and the details of how things happen are abstracted away.
Essentially, declarative programming produces applications that are easier to reason about, and when it is easier to reason about an application, that application is easier to scale.
Now, let’s consider the task of building a document object model, or DOM.
An imperative approach would be concerned with how the DOM is constructed:
var target = document.getElementById(‘target’);
var wrapper = document.createElement(‘div’);
var headline = document.createElement(‘h1’);
wrapper.id = “welcome”;
headline.innerText = “Hello World”;
wrapper.appendChild(headline);
target.appendChild(wrapper);
This code is concerned with creating elements, setting elements, and adding them to the document.
It would be very hard to make changes, add features, or scale 10,000 lines of code where the DOM is constructed imperatively.
Now let’s take a look at how we can construct a DOM declaratively using a React component:
const { render } = ReactDOM
const Welcome = () => (

)
render(
,
document.getElementById(‘target’)
)
React is declarative.
Here, the Welcome component describes the DOM that should be rendered.
The render function uses the instructions declared in the component to build the DOM, abstracting away the details of how the DOM is to be rendered.
We can clearly see that we want to render our Welcome component into the element with the ID of ‘target’.
Functional Concepts
The core concepts of functional programming are the following: immutability, purity, data transformation, higher-order functions, and recursion.
Immutability
To mutate is to change, so to be immutable is to be unchangeable.
In a functional program, data is immutable. It never changes.
Example
var rateColor = function(color, rating) {
return Object.assign({}, color, {rating:rating})
}
console.log(rateColor(color_lawn, 5).rating) // 5
console.log(color_lawn.rating) // 4
Object.assign takes a blank object, copies the color to that object, and overwrites the rating on the copy.
Now we can have a newly rated color object without having to change the original.
We can write the same function using an ES6 arrow function along with the object spread operator.
This rateColor function uses the spread operator to copy the color into a new object and then overwrite its rating:
const rateColor = (color, rating) =>
({
…color,
rating
})
This emerging JavaScript version of the rateColor function is exactly the same as the previous one. It treats color as an immutable object, does so with less syntax, and looks a little bit cleaner.
Notice that we wrap the returned object in parentheses. With arrow functions, this is a required step since the arrow can’t just point to an object’s curly braces. Let’s consider an array of color names:
let list = [
{ title: “Rad Red”},
{ title: “Lawn”},
{ title: “Party Pink”}
]
We could create a function that will add colors to that array using Array.push:
var addColor = function(title, colors) {
colors.push({ title: title })
return colors;
}
console.log(addColor(“Glam Green”, list).length) // 4
console.log(list.length) // 4
However, Array.push is not an immutable function. This addColor function changes the original array by adding another field to it.
In order to keep the colors array immutable, we must use Array.concat instead:
const addColor = (title, array) => array.concat({title})
console.log(addColor(“Glam Green”, list).length) // 4
console.log(list.length) // 3
Array.concat concatenates arrays. In this case, it takes a new object, with a new color title, and adds it to a copy of the original array.
You can also use the ES6 spread operator to concatenate arrays as we have seen before in this article.
addColor function:
const addColor = (title, list) => […list, {title}]
This function copies the original list to a new array and then adds a new object containing the color’s title to that copy. It is immutable.
Pure Functions

Once suspended, frontendexp will not be able to comment or publish posts until their suspension is removed.

Once unsuspended, frontendexp will be able to comment and publish posts again.

Once unpublished, all posts by frontendexp will become hidden and only accessible to themselves.

If frontendexp is not suspended, they can still re-publish their posts from their dashboard.

Once unpublished, this post will become invisible to the public and only accessible to frontendexp.

Thanks for keeping DEV Community 👩‍💻👨‍💻 safe. Here is what you can do to flag frontendexp:

Unflagging frontendexp will restore default visibility to their posts.