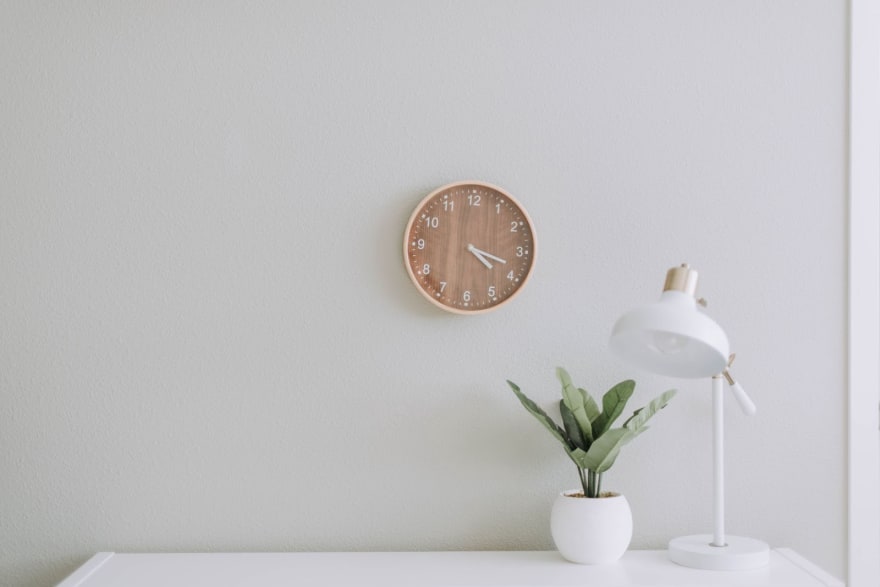 The time it takes to make a decision increases with the number and complexity of the choices available.

Photo by Samantha Gades on Unsplash
Key Points:
Minimize choices
Break complex tasks into smaller steps
Avoid overwhelming users
Use progressive onboarding
Don’t simplify to the point of Abstraction
key concepts: cognitive load, card sorting.
When we make an interface, we want to present information in a way where the user doesn’t feel overwhelmed. We want the users to quickly find the path to accomplish their goals.
The goal overall becomes to simplify complexity.
Origins
Hick’s law was formulated in 1952 by psychologists William Edmund Hick and Ray Hyman, who was examining the relationship between the number of stimuli present and an individual’s reaction time to any given stimulus.

Source: https://ichi.pro/assets/images/max/724/1*wZMqdeK5GX4PHFtfG3GK4A.png
What is cognitive load?
This is a psychological concept, it means that when engaging with a digital product or service, a user must first learn how it works and then determine how to find the information that they are looking for.
So many times, it comes down to navigation, understanding the page layout, interaction with elements, and entering information into forms. The amount of mental resources dispensed to understand and interact with an interface is known as cognitive load. The user is learning and at the same time is trying to reach a certain goal.
A good analogy is to think about our brains as mobile phone memory, in this case. What happens if we try to run too many apps at the same time? The device slows down or crashes. Our brain works in a similar manner.
We have a mental space that becomes occupied as we go and process tasks, if the tasks become more difficult, details are missed and we feel overwhelmed. There is a tipping point, and we start losing critical information to the task as we go. Eventually, we abandon the task if it becomes too difficult.
One example to understand hick’s law is the use of remote controls.
Nowadays we have remote controls so complex that we started tapping off the extra buttons in order to teach our grandparents to use them.

https://pbs.twimg.com/media/CBm5q2NVIAA9dyX.jpg
The number of choices directly affects the time it takes to make a decision. It’s better to provide the right choices at the right time rather than presenting all the possible choices all the time.
Google Search, only provides the varying means of filtering results by type (all, images, videos, news, etc.) after you’ve begun your search. This helps to keep people focused on the more meaningful task at hand.
Onboarding is a crucial but risky process for new users, and few nail it as well as Slack. Instead of dropping users into a fully featured app after subjecting them to a few onboarding slides, a bot (Slackbot) is used to engage users and prompt them to learn about the messaging features in a risk-free way. To prevent new users from feeling overwhelmed, Slack hides all features except for the messaging input.
Once users have learned how to message with Slackbot, they are progressively introduced to additional features.

One particularly useful method for identifying users’ expectations when it comes to information architecture is card sorting.
What is card sorting?
This handy research method is great for figuring out how items should be organized according to people’s mental models: simply have the participants organize topics within groups that make the most sense to them.

https://assets.justinmind.com/wp-content/uploads/2020/01/card-sorting-mental-models.png
Card sorting can be closed or open, moderated and unmoderated but in the end, it always follows one single goal and general process. The most common type is the moderated open.
In this one you do the following:
Identify topics
Organize topics
Name categories
Ask participants to explain their rationale.
Users will show you through this exercise how it makes sense for them the workflow to be and it can help you make the most user-friendly navigation paths, menu structures, information architectures, and so on. Overall a more meaningful interface for the target user.
When does simplification go too far? Oversimplification?
While simplification is good to reduce the time spent by the user in decision making and avoids overwhelming the user to the point of abandonment of the task, it can also have a negative effect, it can become too abstract. To the point when it’s no longer clear what actions are available, what are the next steps of a certain task, or where to find information.
An example is an iconography. Using icons is great but only when they can be quickly understood.

https://images.ctfassets.net/o6514hijae09/2fdAvnQWyvHXUPEYqyc4Gp/455eacab06b0aff86b23d772df45ecdc/image-4.jpg?w=800&h=586&q=50&fm=webp
Another complication is similarity. Similar icons may be used to represent different actions or information, sometimes in complete opposition, from one product or service to another.
There is no icon standardization body that regulates what icons can be used in websites or apps.
Since there is no standardization, the functionality attached to an icon can vary from one digital experience to another.
Take, for example, the “heart” and “star” icons: they typically indicate the ability to favorite, like, bookmark, or rate an item, but they may sometimes simply indicate a featured item.
Not only does the meaning and functionality of these two icons vary across different products and services, but they also often compete with each other.
Example: the heart on Instagram is to like a post, the heart on Udemy is to wishlist a course.
Not quite the same is it? In Linkedin the hearth is different from the like as well, there are both the icon for like and the icon for love where the hearth is used.
Text labels can be used when an icon is not too obvious, the text can remove the abstraction and be more clear.
Conclusion
Hick’s Law is a key concept in user experience design. When an interface has too much or is too abstract, the user either gets overwhelmed or lost. Simplifying an interface helps to reduce mental strain but oversimplifying will confuse the user as well, so there must be added text labels if the icons aren’t obvious and strategies along these lines. The less the users have to think about what they need to do to reach their goal, the more likely it is they will achieve it.

Create the Ultimate User Experience with AOS (Animate on Scroll)

I started learning UX design from Google, and here are my impressions of DAY1!