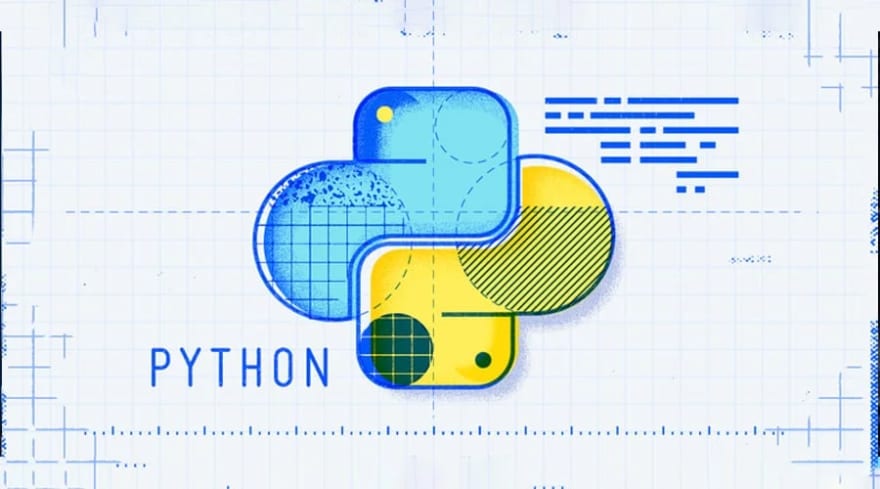 Python is an interpreted, high-level language created by Guido van Rossum and released in 1991. It is dynamically typed and garbage collected.

Python programs have the extension .py and can be run from the command line by typing python file_name.py.

Probably its most noticeable characteristic is its use of significant white space to delimit code blocks, instead of the more popular {} symbols.

End-of-line semicolons (;) are optional and usually not used in Python.

Download the latest version of Python for your operating system here. You can read more about setting up a python development using VS Code from this tutorial by pythontutorial.net.

As Raghu Venkatesh, Engineering Manager at Atlassian said, if you can write “hello world” you can change the world. So let create our first python program, hello world program.

First, create a new folder where you will be saving you python files, let say Lux.

Second, launch the VS code and open the new folder you created, Lux.

Third, create a new python file, let say app.py file and enter the following code and save the file:

The print() is a built-in function that displays a message on the screen. In our case, it’ll show the message 'Hello, Word!'.

To execute the app.py file we created above, you first launch the Command Prompt on Windows or Terminal on macOS or Linux.

Then, navgiate to the folder containing our file, for our case Lux.

After that, type the following command to execute the app.py file:

If everything is fine, you’ll see the following message on the screen:

A comment is text in a program's code, script, or another file that is not meant to be seen by the user running the program. However, is seen when viewing the source code.

Comments help make code easier to understand by explaining what is happening and help prevent portions of a program from executing.

NOTE: Use comments where appropriate and don't over do it.

Variables are used to store information to be referenced and manipulated in a computer program. They also provide a way of labeling data with a descriptive name, so our programs can be understood more clearly by the reader and ourselves. It is helpful to think of variables as containers that hold information. Their sole purpose is to label and store data in memory. This data can then be used throughout your program.

Variables do not need to be declared. Their data types are inferred from their assignment statement, which makes Python a dynamically typed language. This means that different data types can be assigned to the same variable throughout the code.

Python supports three numeric data types: int, float, and complex. They are inferred, so need not be specified.

A list in Python is what other programming languages call an array. They use Zero-based indexing, and the items can contain any type of data. List items are nested in [].

Tuples are just like lists, but immutable (cannot be modified). They are surrounded by ().

Dictionaries are key-value pairs. They are surrounded by {} and are similar to objects in JavaScript. The values can have any data type.

Default values for arguments may also be defined.

Classes are collections of variables and functions that work with those variables.
Classes in Python are defined with the class keyword. They are similar to classes in other languages like Java and C#, but differences include self being used instead of this to refer to the object resulted from the class. Also, the constructor function’s name is init, instead of the more popular classname. self must be used every time a class variable is referenced and must be the first argument in each function’s argument list, including the constructor.

Python does not support method overloading, but it can be achieved to some extent by using default values for arguments (shown in the Functions section).

Python also supports inheritance, which means that classes can be set to inherit methods and variables from another class or multiple classes (multiple inheritance).

Working with sigmoid in Solidity