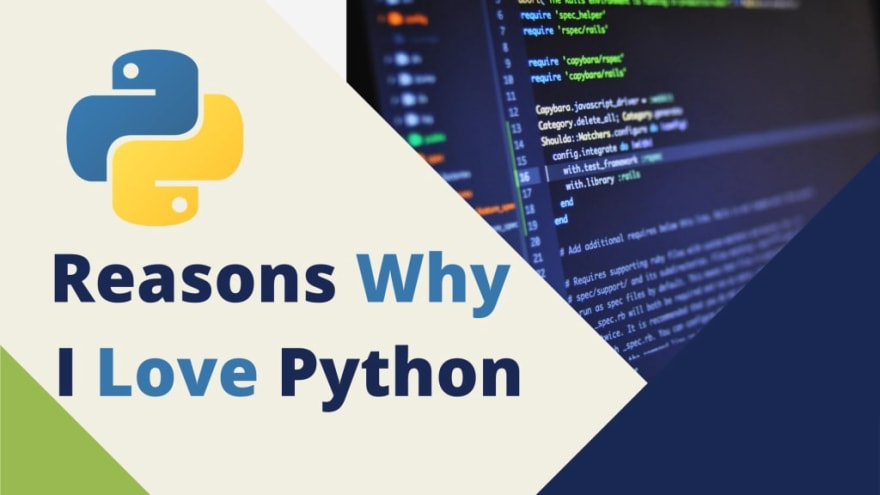 I had a talk with a buddy who was learning Python a few years ago. We were talking about how simple it was for me to learn Python. He wanted to know if I had any tips for learning Python rapidly. I stated that I had no tricks under my sleeve. I was just a nerd who enjoyed coding on my computer. I’m not sure why I was able to pick it up so quickly. It just occurred.

I adore many things about Python, but here are seven main reasons why I adore Python and the Python community.

1. Python is a simple language to read and write 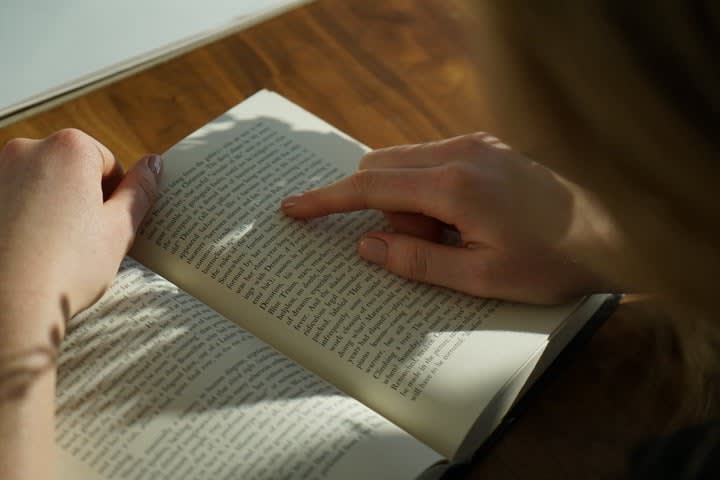 By Thought Catalog on Unsplash

Python has a straightforward and easy-to-understand syntax that makes it a pleasure to work with. There are several programming languages available, but none of them compare to Python in my opinion. Yes, I realize that making such a strong remark about a programming language is risky. 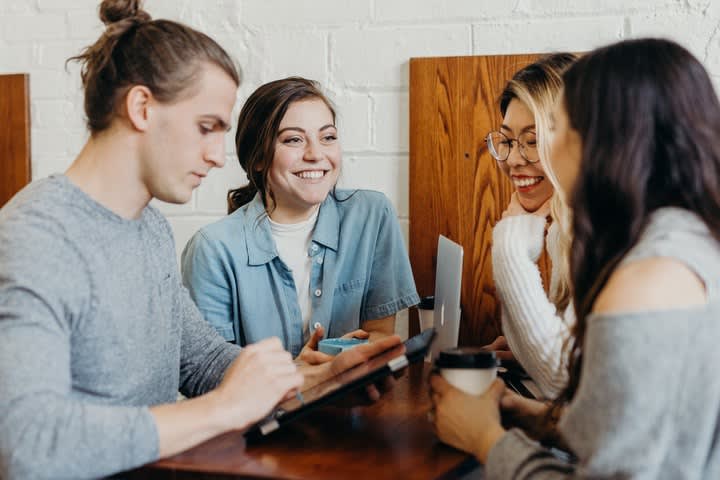 By Brooke Cagle on Unsplash

The community is one of the finest aspects of Python. The number of individuals wanting to assist you and the resources available is incredible.

3. Versatility, efficiency, dependability, and speed are all important factors to consider

Python programmers will tell you also that language is more efficient, reliable, and quick than other languages. Python may be used in practically any situation, and there will be no performance degradation regardless of the platform.

4. Code that is free of errors 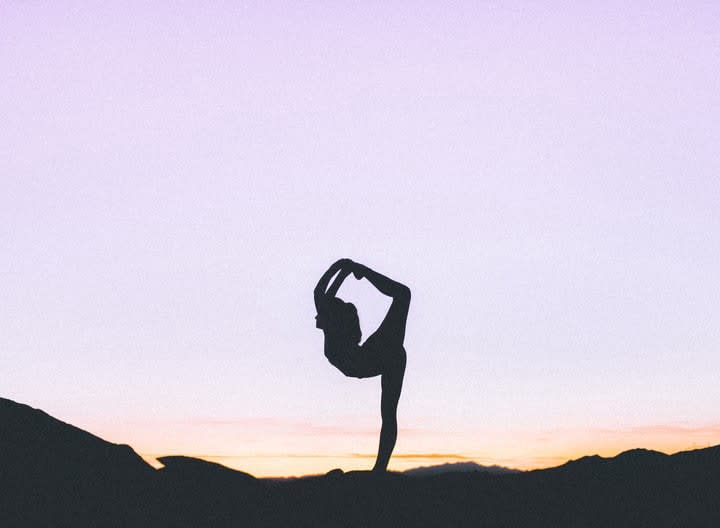 By Wesley Tingey on Unsplash

Python allows programmers to create whatever type of application they want. Other programming languages do not provide this level of freedom and flexibility by learning only one language.

Python has a relatively consistent syntax, with indentation determining how the remainder of the line is organized. If you’ve ever worked with JSX or XML, you’ll feel right at home. Python’s peculiarities are there for a reason: it works. The language has clear and simple principles throughout, making it much easier to parse rapidly and recall particular sections of the language as needed.

7. Several libraries are available for free

With PyQt and tkinter, you can create GUI programs, web apps with Flask or Django, and even Machine Learning with sklearn.

Python is a programming language that allows programmers to create whatever type of application they want. There are many things about Python that I adore, but here are five reasons why I adore Python and the Python community. Versatility, efficiency, dependability, and speed are all important factors to consider. Python’s adaptability makes it more appealing to use because of its wide range of applications. Python is the second most widely used language for data science and machine learning after R.

It has a relatively consistent syntax, with indentation determining how the remainder of the line is organized. The language has clear and simple principles throughout, making it much easier to parse rapidly. Hundreds of Python modules are utilized in thousands of machine learning applications every day.

Thank you for reading this article, don’t forget to follow me to read more articles like this. You can also share this story with your friends if you find it helpful for others.

_By evolving a Medium partner, you can support me and your other favored writers! _ 👇