Today, a new release of LocalPen was published, featuring:

The result page is now rendered in a sandboxed iframe with a unique origin. This prevents embedded editors from having access to the parent page, or to sensitive data like user cookies, localstorage, etc. This makes it a lot safer to embed LocalPen editor in your website and guards against most cross site scripting attacks. 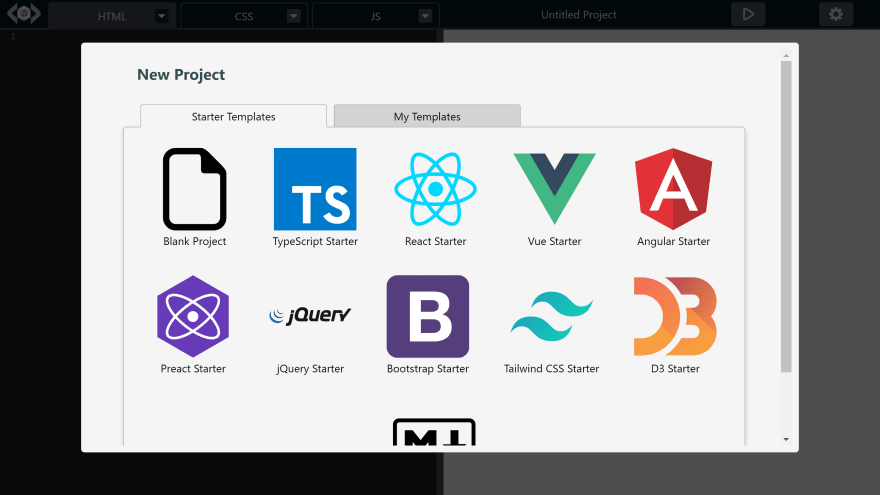 New projects can start with a blank template or use any of the provided starter templates (which include starter templates for typescript, react, vue, angular preact, jQuery, bootstrap, tailwind and D3). Alternatively users can save any project as a template (settings menu > save as > Template). It can then be used when starting a new project (settings menu > New > My Templates).

CSS base presets can be easily added from the settings menu. These currently include:

This is an example of a starter README template with markdown using github-markdown-css: 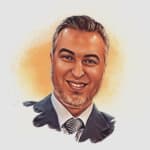 and the GitHub repo:

Code playground that runs in the browser!

A powerful frontend coding playground that runs totally on the client and can be hosted on any static file server.

Try it now on livecodes.io

Please let me know if you have any comments, suggestions or feature requests.

Ditch the DOM with SolidJS and Skia CanvasKit