This is the story of the Seattle music scene of the 90s, Throwback Thursday, and some beautiful data visualisations.

This story starts on a Thursday.

Each week we have someone nominated to post their Throwback Thursday pick to our team Slack channel. It's one of those 'team things' that everyone looks forward to.

When it was my turn recently I posted "Temple Of The Dog - Hunger Strike." It's one of my 90s favourites by Chris Cornell from Soundgarden and Eddie Vedder from Pearl Jam before they were huge in their respective bands.

and then I went down a rabbit hole ...

To illustrate the collaborations, band member swapping and community that exists in the Seattle Music scene there is the Seattle Band Map. 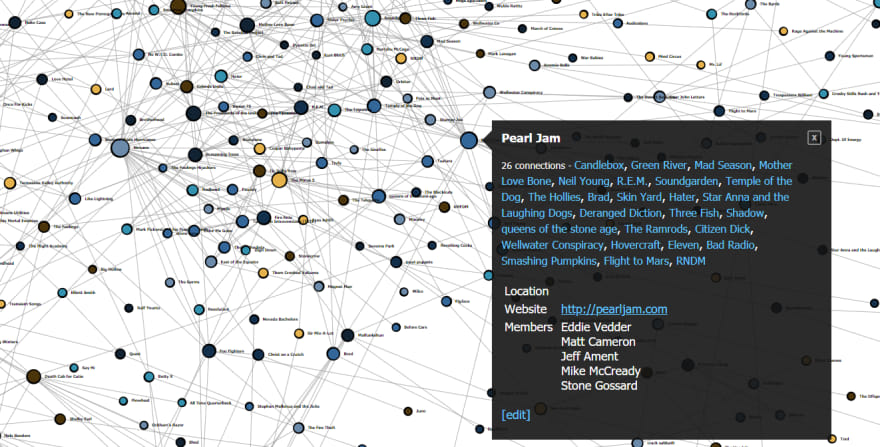 This open-source project was started back in 2009 and illustrates the connections between bands in the Pacific North West going back in the 1960s. It was originally mapped by hand on a 4-metre sheet of paper with 3500 nodes representing a band.

Taking this idea one step further is LivePlasma. This visualisation uses the Amazon API to connect similar bands with the aim of encouraging discoverability. Useful if your Spotify Discover Weekly isn't doing it for you right now. 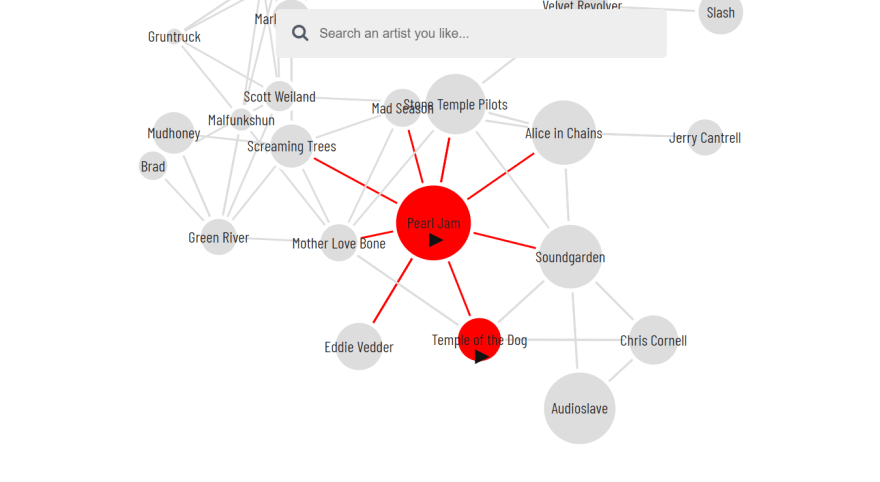 100 Years of Rock in Under a Minute

Taking the concept one step further again, the 100 Years of Rock in Under a Minute project visualises the connections between genres. I had no idea there were so many sub-genres of 'Metal'. 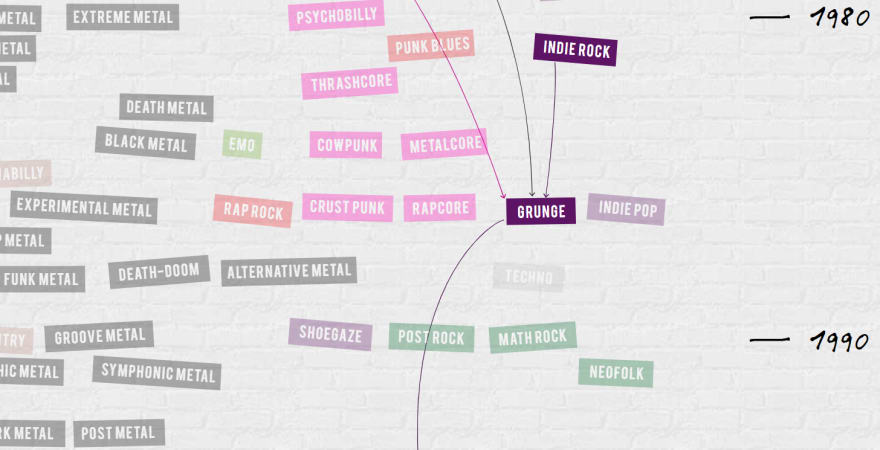 If Google Music is more your thing you can see the popularity of Albums and Artists on their platform with this visualisation built-in D3 and Closure. 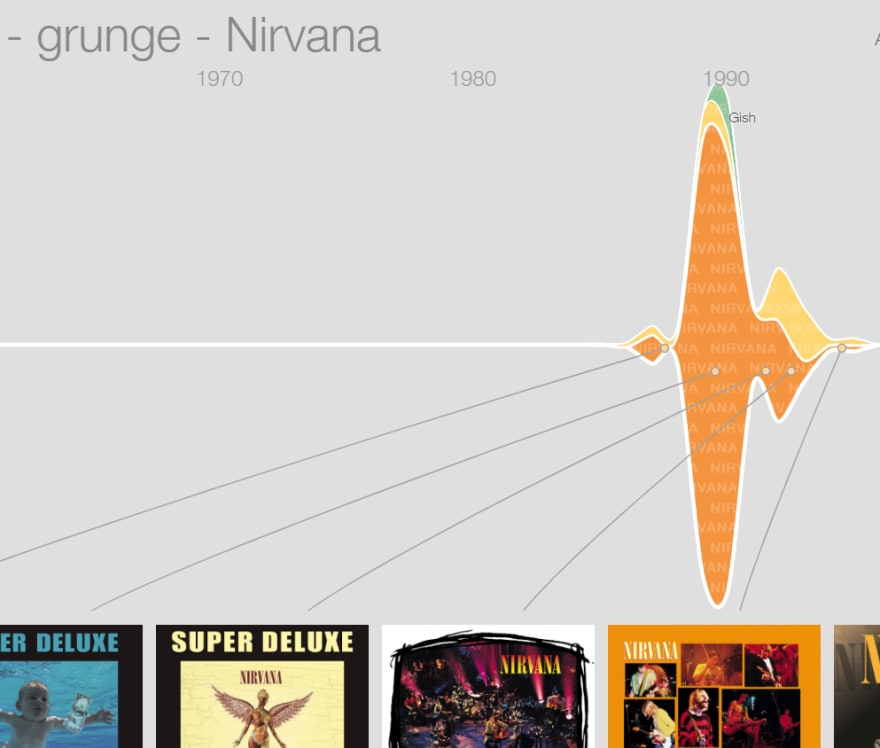 History of Rock in 100 Songs

Silicon Valley Data Sciences visualisation is also built-in D3 and Backbone.js This project explores the connections between bands and the energy in their songs.

Great visualisations don't have to just be bar charts and business data. They can be works of art, tools to tell stories and connect the dots as they have here between my favourite bands. 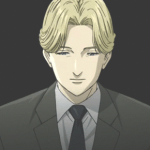 Getting started with D3.js 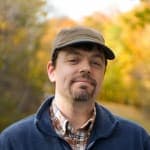 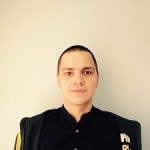 Creating an interactive map with D3 and Vue 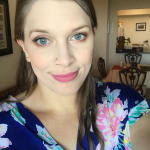