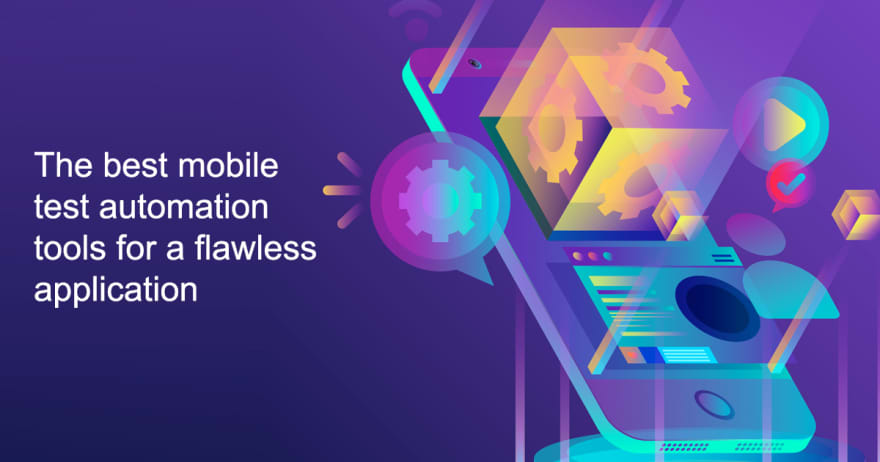 Mobile applications have taken the digital world by storm. This is owing to an unprecedented rise in the number of smartphone users globally – 2.5 billion in 2019 (Source: Statista.) Businesses are increasingly resorting to building mobile applications to expand their customer outreach and achieve ROI. In doing so, mobile app developers are facing challenges such as making the apps compatible across devices, browsers, operating systems, and networks. Also, the stakes have risen significantly higher for both customers as well as enterprises given the use of apps in making payments and their interface with customers’ bank accounts.

These have brought about an alarming security dimension, which if left unattended and unsecured, can have adverse consequences – both for customers and enterprises. The rising incidents of cyber- crime and their financial implications have meant mobile applications should mandatorily undergo rigorous quality testing. Using mobile test automation tools are the best means to achieve the same. Let us discuss the best automation tools that can render the mobile applications secure, seamless, functional, and performing.

Appium: This open source mobile test automation tool can execute the testing of native and hybrid mobile apps based on both Android and iOS OS platforms. By drawing support from programming languages such as Java, Ruby and C# and others, Appium uses a WebDriver interface to conduct the tests. This cross-platform tool helps testers to reuse the test script and validate native apps containing codes in Android and iOS SDKs and hybrid apps containing the Web View. It has the following features:

MonkeyRunner: Comprising features like functional and regression testing, multiple device control etc., MonkeyRunner can test mobile apps for Android OS at the functional level. There is no need to make changes to the source code while conducting mobile application testing. Using Jython, a variant of Python, MonkeyRunner allows the interaction of its APIs with the Android framework. It has the following features:

Selendroid: This open source mobile test automation framework tests the UIs of Android based native and hybrid applications. Compatible with the JSON wire protocol, Selendroid can interact simultaneously with multiple devices. Moreover, it can compose customer API tests using Selenium 2. It has the following features:
Able to investigate the condition of a UI by using Selenium Inspector.

MonkeyTalk: It helps to conduct the functional testing of iOS and Android based mobile apps. Since the tool doesn’t require the tester to know in detail about programming, it is relatively easy to learn and use. Moreover, it can create HTML and XML reports, besides taking screenshots for test failures. It supports network devices and emulators, and comprises the following features:

The effectiveness of mobile testing services has got a boost with the advent of mobile test automation tools. These help the cross platform mobile applications to stand firm on the crucible of performance, functionality, security, and usability.

beawre the place where you put ssh include directive after

I feel like I've been lied to about this industry