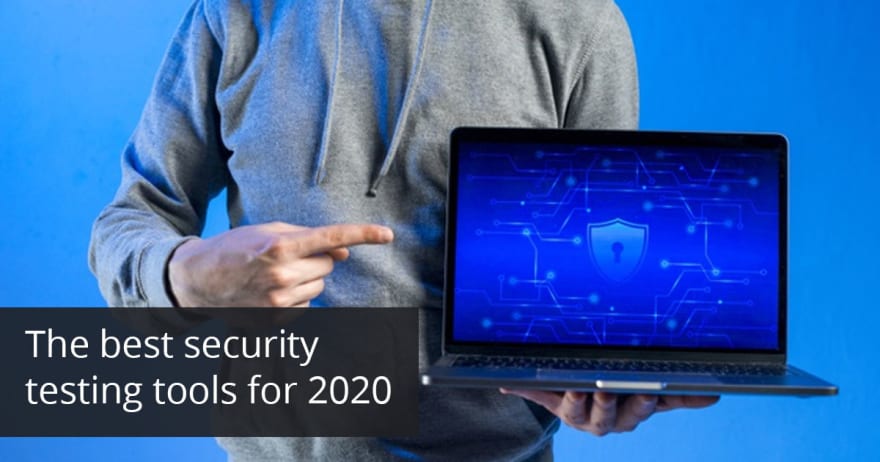 Digitalization, although a blessing in every sense of the word, can have its basket of thorns as well. This refers to the hacking activities using measures like phishing or introducing elements like ransomware, viruses, trojans, and malware. Globally, security breaches have caused an annual loss of $20.38 million in 2019 (Source: Statista.com). Also, cybercrime has led to a loss of 0.80% of the world’s GDP, which sums up to around $2.1 trillion in 2019 alone (Source: Cybriant.com).

With a greater number of enterprises and entities clambering onto the digital bandwagon, security considerations have taken a center stage. And since new technologies like AI/ML, IoT, and Big Data, are increasingly making inroads into our day-to-day lives, the risks associated with cybercrime are growing as well. Further, the use of web and mobile applications in transacting financial data has put the entire digital paraphernalia exposed to security breaches. The inherent vulnerabilities present in such applications can be exploited by cybercriminals to siphon off critical data including money.

To stem the rot and preempt adverse consequences of cybercrime, such as losing customer trust and brand reputation, security testing should be made mandatory. Besides executing application security testing, every software should be made compliant with global security protocols and regulations. These include ISO/IEC 27001 & 27002, RFC 2196, CISQ, NIST, ANSI/ISA, PCI, and GDPR.

Thus, in the Agile-DevSecOps driven software development cycle, security testing entails identifying and mitigating the vulnerabilities in a system. These may include SQL injection, Cross-Site Scripting (XSS), broken authentication, security misconfiguration, session management, Cross-Site Request Forgery (CSRF) or failure to restrict URL access, among others. No wonder, penetration testing is accorded high priority when it comes to securing an application. So, to make the software foolproof against malicious codes or hackers, let us find out the best security testing tools for 2020.

What are the best security testing tools for 2020?

Any application security testing methodology shall entail the conduct of functional testing. This way, many vulnerabilities and security issues can be identified, which if not addressed in time can lead to hacking. The tool needed to conduct such testing can be both open-source and paid. Let us discuss them in detail.

Testing the security of applications or websites has become a critical requirement in the SDLC. This is due to the growing threats from cybercriminals who are adopting every possible means to hoodwink the security protocol or exploit the inherent vulnerabilities in a system. The only insurance against such a growing menace is to make security testing a responsibility for every stakeholder in the SDLC and beyond.

Penetration Testing: Save Your Business from a Hacker’s Paradise

Use Telegram bot as a Penetration Testing Framework

Trending on DEV
Why and how I built a platform to help developers find remote jobs.
#showdev #remote #career #webdev
What I wish, as a woman in tech, I knew early on?
#career #womenintech #motivation #developer
YAML vs. XML vs. JSON for Configuration
#discuss
Describe the best manager you've ever had
#discuss #career
Work on your personal branding as a developer
#career #softskills #advice #beginners
Do you go back to edit your published articles?
#discuss
Do you use a monorepo?
#discuss #git #devops
I think Dev.to needs a Pastel theme
#design #watercooler #discuss