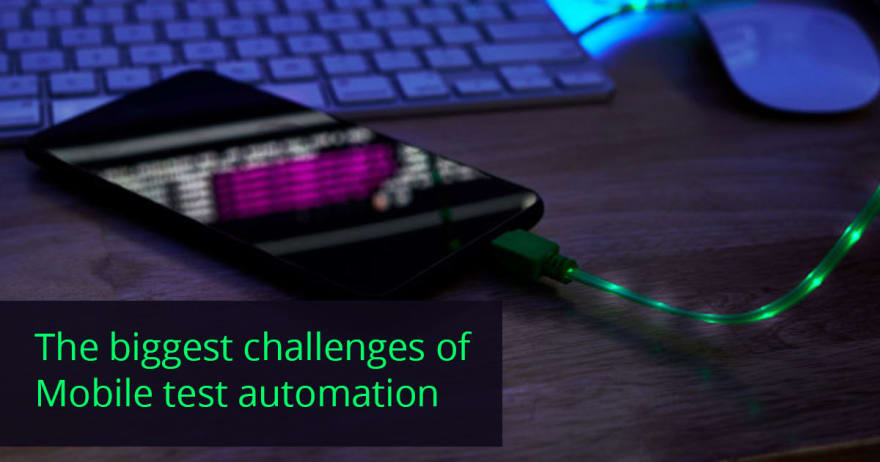 Organizations are releasing mobile apps in quick succession to leverage the growing appetite of tech-savvy customers. However, not every app receives user acceptance owing to a range of issues. These include functional defects, below-par performance, device incompatibility, and poor user experience. As users become more critical of such issues and are deluged with a range of alternatives, mobile application testing has become important. Surprisingly, most organizations are yet to embrace mobile test automation even as they slug it out to release newer variants of apps. So, what challenges do enterprises face when they go about conducting mobile test automation? Let us describe some of the biggest ones:

The list of challenges bedevilling the mobile test exercise is -

The widespread usage of mobile apps and their interfaces with myriad thirty party sites have meant vulnerabilities can creep into the system, anytime and anywhere. Also, since a significant number of mobile apps carry critical financial and personal information, they should be guarded against all kinds of cyber threats. A thorough mobile application testing framework can help identify such glitches and deliver great user experiences.

My journey through the world of Web development with Datastax