My home PC runs Windows for various conveniences, such as gaming. However, for development, I run an Ubuntu virtual machine (VM) and Genymotion (on Windows) for testing my app. Genymotion also uses VirtualBox to run its Android emulators. So we work out how to let two VMs running on the same host communicate with each other (Ubuntu and Android Emulator).

Please Note: This will also work for VMWare Player.

There are a few networking options we can choose from when setting up a VM. 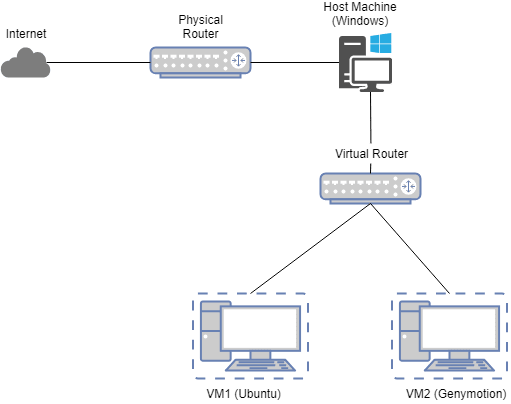 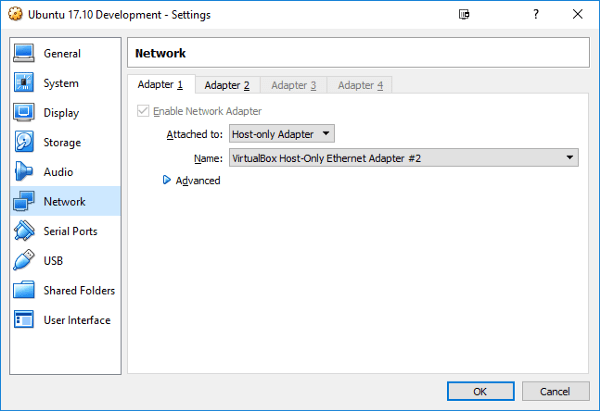 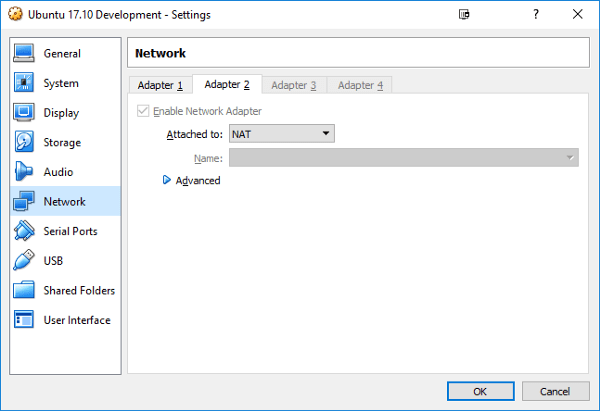 Genymotion network settings are pretty much the same as the Ubuntu VM, as shown in Figure 2. Please note that the
Host-only adapters can be the same (i.e. #7). 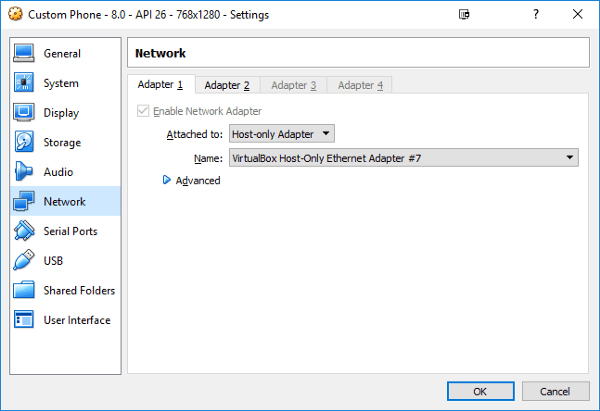 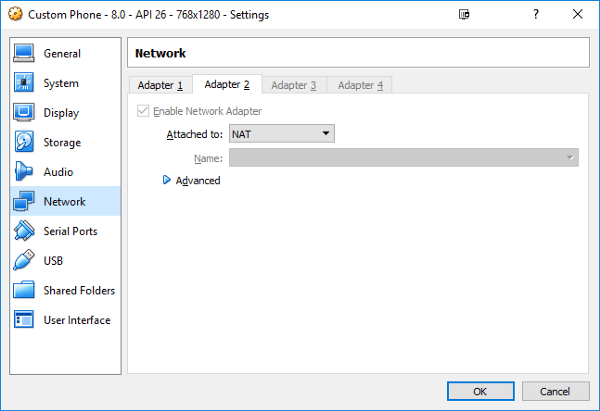 That’s it you should see your app running on the Genymotion Android emulator now. You can see how to start the
application below in Figure 4.

Ionic vs React Nactive vs Flutter

Use Storybook with Nx React Native

Sharing VS Code extensions across teams

Once suspended, hmajid2301 will not be able to comment or publish posts until their suspension is removed.

Once unsuspended, hmajid2301 will be able to comment and publish posts again.

Once unpublished, all posts by hmajid2301 will become hidden and only accessible to themselves.

If hmajid2301 is not suspended, they can still re-publish their posts from their dashboard.

Once unpublished, this post will become invisible to the public and only accessible to Haseeb Majid.

Thanks for keeping DEV Community safe. Here is what you can do to flag hmajid2301:

Unflagging hmajid2301 will restore default visibility to their posts.