The svelte project code is published at Github: https://github.com/inspire99/svelte-app

JAVASCRIPT: SVELTE : WHAT IS SVELTE ? 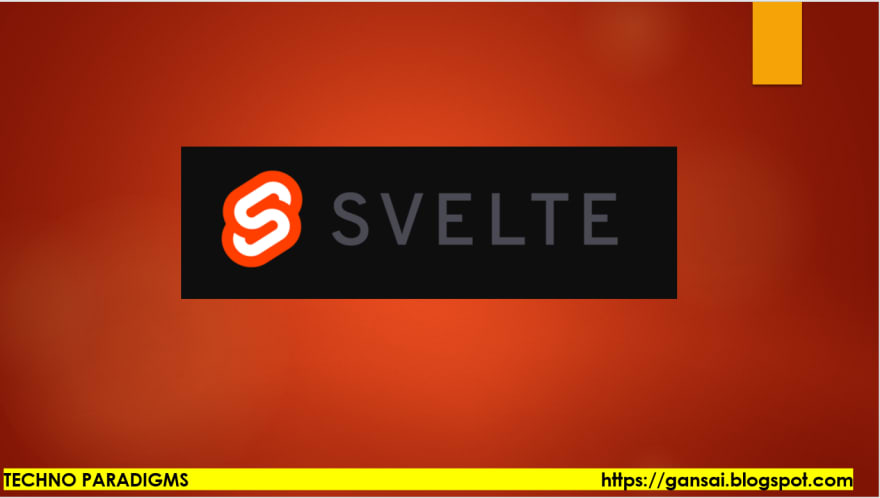 Before you scroll down, check out my svelte code deployed to surge ( I used very basic components )

is svelte a ui framework like react or vue?

is svelte a compiler, something like babel: which transcompiles ES2015 featured into old versions of javascript so as to support old javascript engines ( supporting browsers which have not yet upgraded to support latest features of js )?

its kind of all three of the above.

so, one thing which is unique to svelte is that, it is a compiler,

svelte is a compiler

what are the benefits to being a compiler?

-- smaller bundle size - no need to ship whole framework to your browser/ client, with your webpage. 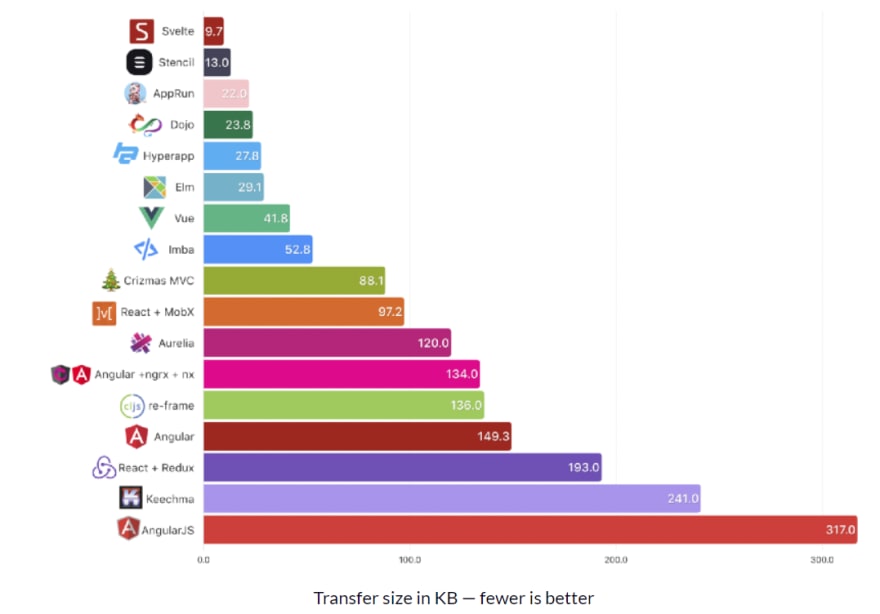 -- no virtual dom -- virtual dom is a slight overhead and svelte has got rid of it. ( i guess now we might question how it actually works, since most of other javascript frameworks do support virtual dom )

-- its extendable - in the sense, features can be added to svelte without adding to the bundle size.

-- why is svelte special for devs?

Anatomy of a svelte component.

Any svelte component has 3 parts:

From below code, we can see App.svelte component.

From below code, I have defined Face.svelte component - This is just a smiley component.

My suggestion for any newbie is to do their coding in REPL playground provided by Svelte, that is, you can go to :

I did some coding and got this:

The output of this svelte code, I found in 3 places:

And the website where my code is deployed is:

The reason for the naming is that I am currently actively watching this series.

Do let me know your feedback. The website is just a basic attempt with Svelte code and the components.

Surge is very easy to start with .

This will install surge on your machine.

Once you have svelte code in your machine, you can run

This will create a public folder, which is a deployable asset.

Now use surge to deploy your code to internet.

Then in your terminal just run below command

Above command will deploy your code to this domain and you can access it and check.