Introduction
Flutter is a leading app development on the market right now. About 500,000 developers use Flutter every month. Many developers can get started quickly with Flutter. The early stages are done quickly much to the delight of the all parties concerned. But when it comes to the later and more advanced stages of Flutter development the developers are suddenly put in a bind where they cant add more advanced features and modules as errors and bugs start popping up and the development speed slows down. 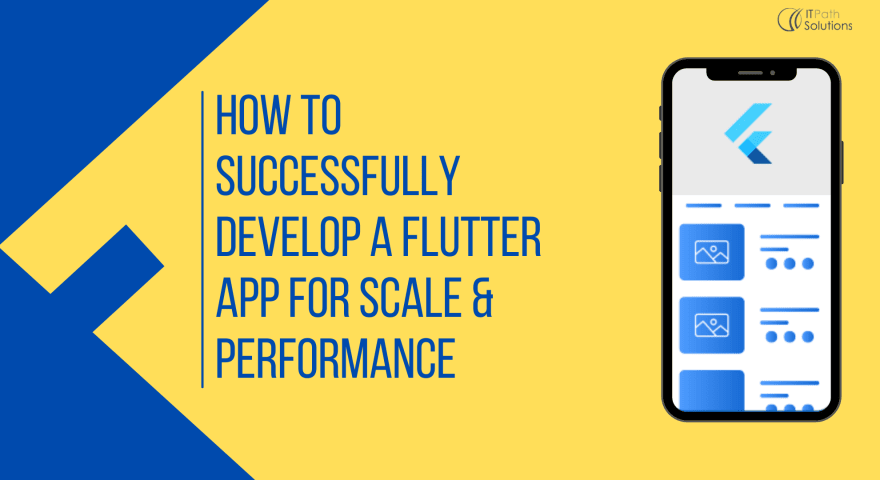 Need For Seamless Code
Flutter app developers should follow a relatively clean and seamless architecture that can handle increasing project complexity with ease. There are no clear and widely accepted guidelines for developing a seamless code. As such, many developers start doing app development with the mindset of avoiding future coding problems which is also quite problematic and limiting for the developers.

A Solution Maybe?
As such mobile app developers should focus on developing methodology when they use Dart and Flutter. We need to have an system that can deliver at scale and for the long-term with minimal changes if project scaling is needed.

One methodology that has recently started getting traction is the Domain Driven Design by the coder Reso Coder.

Some Minor Tidbits
One of the major issues you have when developing a large feature rich app with many multimedia features is the problem of bugs and memory leaks. As such having a clean and well thought-out architecture helps in avoiding such issues as if you need to add multimedia features, your memory usage will be naturally high.