Looking for rapid development and deployment? You should go with our Hire Python Developer. Python is one language that puts focus on the rapid app or web development through general purpose and high-level Object-Oriented Programming. For many top-level programmers, Python is now the preferred language for mobile apps, website development, web apps, and IOT and AR/VR-related software development.

Due to the complex needs of programming today such as Machine learning, data analytics, and big data, and complex synergy of web and mobile apps, Python is becoming a preferred language for its powerful and massive collection of libraries, easy to learn syntaxes, and overall portability. Python is the preferred language for many tops and prominent platforms such as Instagram, Pinterest, Dropbox, and many others.

Easy to Understand: Python is written in the almost conversational mode so it’s much easier to understand its syntax. The Python language heavily utilizes whitespace and common expressions which results in significantly less code. 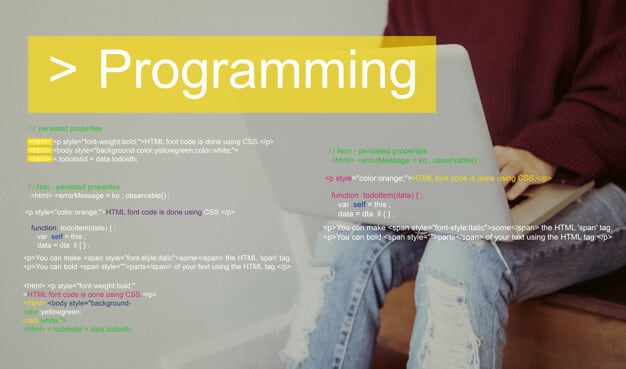 Python offers a large range of library tools and packages which developers can use for coding and reduce development time. Python also offers frameworks like Django and Flask which can be very handy for development.

Because of the fast libraries and shorter coding time, you can develop an MVP faster and get the necessary feedback to create newer better versions.

The Frameworks on Offer For Python Development

Django is a high level that is open source and fast secure and scalable. Django can be used to create rapid design and development. Django is used on major platforms such as Instagram, Dropbox.

Flask is a minimalistic and lightweight micro-framework, it lacks many features as compared to full frameworks like Django. It is being used by Netflix, Uber.

With Python, you can create a robust backend that can handle a large amount of diverse user requests and execute them successfully for both web apps and mobile-based apps.

Enterprise-grade or startup-level applications can be created using Python. These web apps are seamless, provide all the necessary functionalities.

With Python, it is quite straightforward to build the Internet of things and connect disparate devices.

Python is a high-level object-oriented language that is both easy to use and feature-rich. With Python, you can use a barebones framework like Flask or utilize Django if you are just starting out as a developer and utilize a large number of tools and libraries to build your code. Python is also a language that can be written quite naturally so that it can be understood quite easily. Machine learning coding is preferred with Python for this very reason.

Hence it is quite clear that Python is a language that can be used for both web and mobile apps and can be utilized quite successfully.

Why i stopped coding?

Are you learning JavaScript? - Here's the only guide you'll ever need

5 Git Tips To Level Up Your Workflow