A. The beginning : Bjarne Stoustrup was the man behind this game-changing language. He created this as an extended version of the primary language C by Dennis Ritchie. It was one of the first programming languages to use the concept of Object Oriented Programming(OOP). Classes were the main features of OOPs. So C++ was initially known as C with classes. 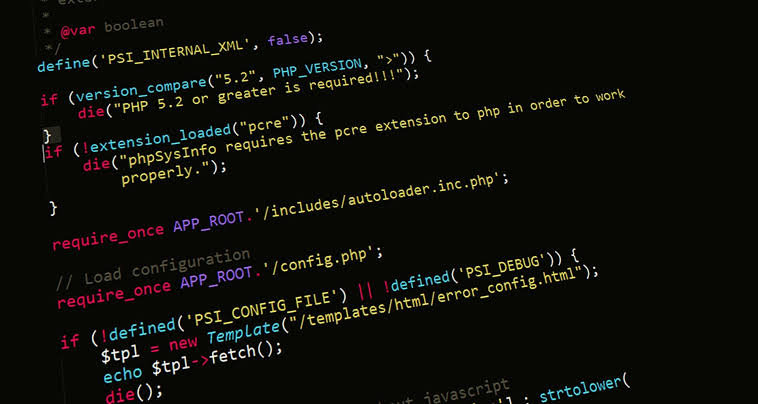 B. Popularity : Released in 1985, it gained popularity and became one of the top three programming languages worldwide, with a market share of 17.53% in 2003. 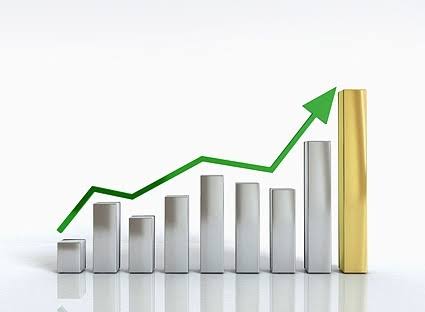 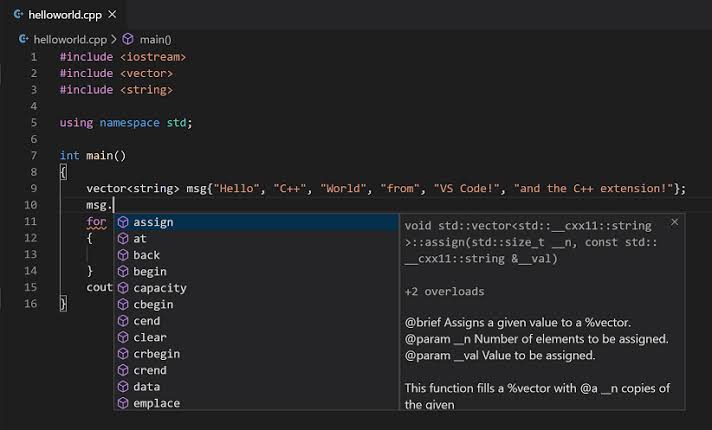 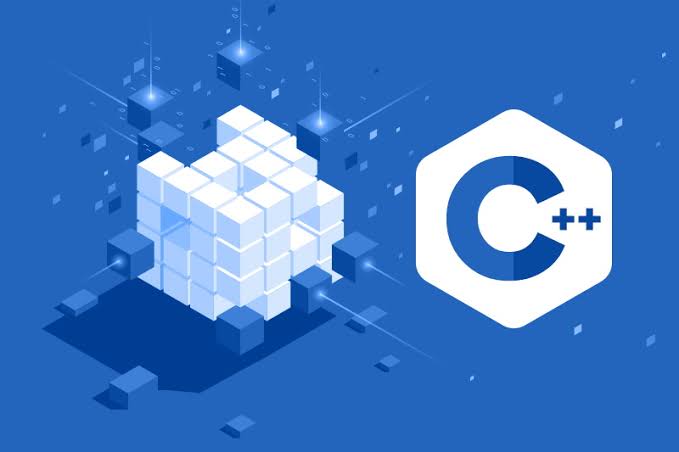 Techislife
It's my hobby. Technology is great and technology is my life. I wake with science and sleep with science. Computer is the only subject which never bores me. Sharing knowledge expands knowledge.
3 posts on FreeCodeCamp that you must go through
#javascript #beginners #react #python

Once suspended, iwanttoachievesomething will not be able to comment or publish posts until their suspension is removed.

Once unsuspended, iwanttoachievesomething will be able to comment and publish posts again.

Once unpublished, all posts by iwanttoachievesomething will become hidden and only accessible to themselves.

If iwanttoachievesomething is not suspended, they can still re-publish their posts from their dashboard.

Once unpublished, this post will become invisible to the public and only accessible to Techislife.

Thanks for keeping DEV Community 👩‍💻👨‍💻 safe. Here is what you can do to flag iwanttoachievesomething:

Unflagging iwanttoachievesomething will restore default visibility to their posts.