The end of August will officially mark a full year of learning AWS and with that comes an end to my free-tier benefits. This had me thinking that maybe it was time to look into discussing AWS budgeting and ways to cut costs. While the majority of my projects that I have completed thus far have been heavily involved with serverless, I thought this would be a great opportunity to look into EC2 cost-saving options as well.

Those familiar with AWS are well-aware of the benefits of using spot-instances, proper load-balancing and auto-scaling setup and simply choosing the correct type of instance for your usage criteria to begin with. Beyond that, there are still other ways to cut EC2 costs. The first option that came to mind was utilizing CloudWatch events to schedule shut-down of EC2 instances during off-hours.
For example: Say we have a rather large development business that needs multiple M5 instances up and running during normal business hours of Monday - Friday, 7 a.m. to 5 p.m. We could easily schedule shutdown of these instances at 6 p.m. each night and spin them back up at 6 a.m. the next morning during the week while leaving them shutdown during the weekend. This could potentially lead to quite a large amount of savings over the span of a year. So, what are the steps I would take to go about doing this? Glad you asked! 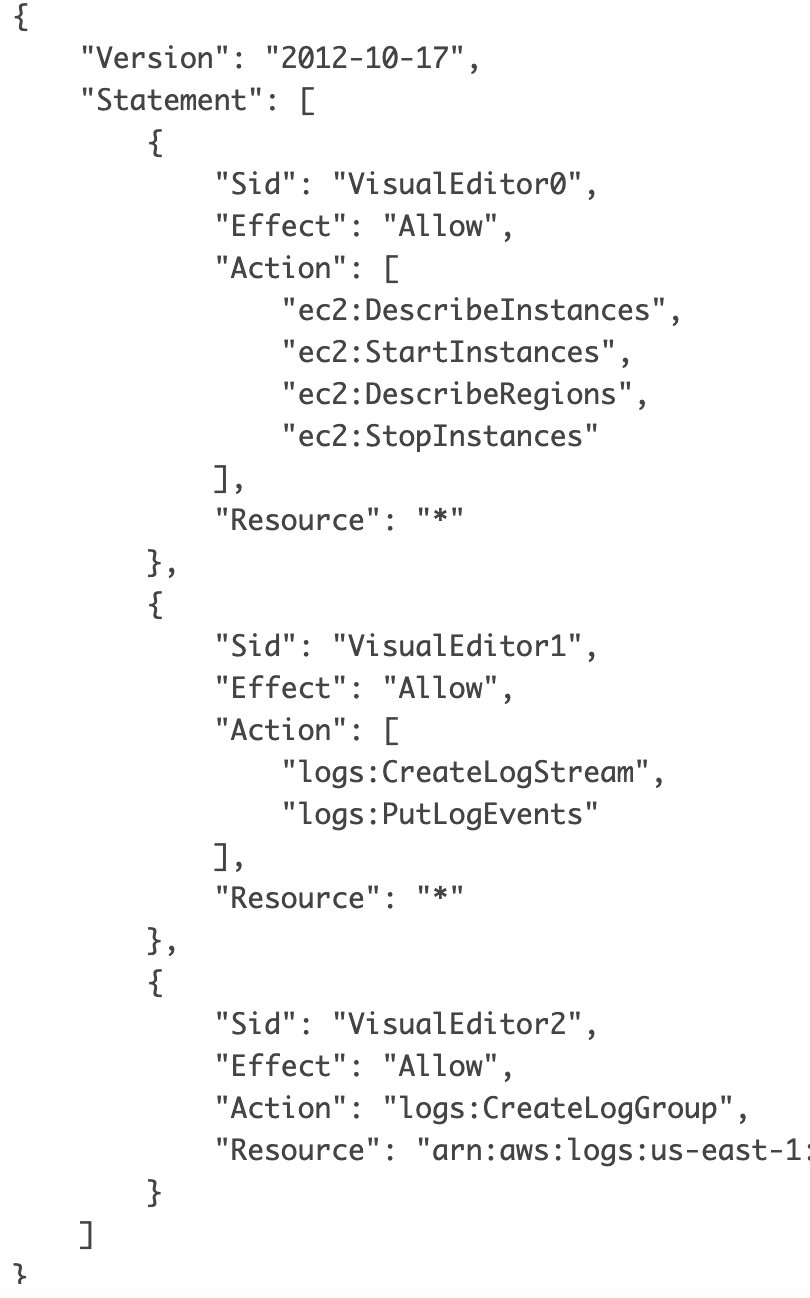 I tested this successfully and plan on exploring more ways in the near future to cut costs within the realm of EC2.

How do Docker Volumes enable persistence for Containers? | Docker made easy #4