Apex is Salesforce's proprietary platform language. Similarly to Java, Apex is strongly typed and also has the object-oriented programming model as its main paradigm. However, since Apex lives inside a multi-tenancy platform, it has its own specifics gotchas and design patterns that one must master in order to become an efficient developer. 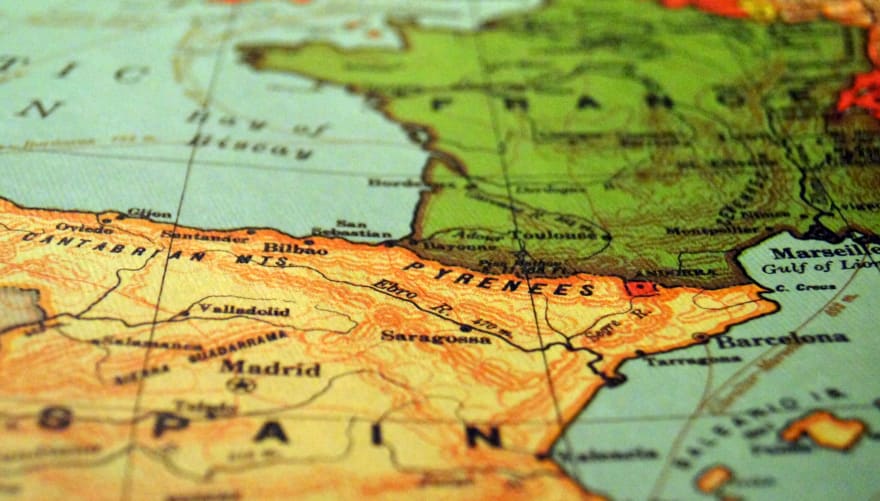 After working with Apex for a while, one of the first things that I noticed as a developer is that the Map collection type is by far one of the most used data structures. This happens because the Salesforce platform imposes different limits that must be respected by a developer. Maps are often used to mitigate those limits, especially the ones related to SOQL queries.

Let's see a real-world example. A given company has created a custom object to track its products. Let's say that the name of this object is Work_Item__c. Besides that, this company wants to make sure that there are no two different Work_Item__c records with the same Title__c text field. There are different ways to achieve this but the tech lead has decided to use an Apex trigger. A straightforward approach would be the following:

The code above will probably work and will satisfy the requirements but in terms of Salesforce it's quite inefficient. This solution is not optimal because it could reach either CPU, number of records retrieved, or number SOQL queries executed limits. In order to mitigate that we could use a Map collection instead:

Although we're still putting business logic inside a trigger which is a bad practice, with the latter version of the code both limits will be mitigated. This happens because 1) we're querying only for Work_Item__c records that are duplicated and 2) we're doing exclusively get and put operations which are quite efficient.

Unlike Java, the == operator in Apex compares object value equality and not reference equality. The exception is user-defined types. Thus, for sObjects and sObjects arrays comparison the == operator should be used and the .equals() method should be used only for custom objects. This is a very simple concept but can be misleading for new developers.

This means that static variables can not be used to create global variables that can keep track of the overall state of the application. With the exception of the platform cache, Apex has no support for application or session variables at all. Anything that needs to be stored should be persisted on database objects or custom settings.

With and without sharing 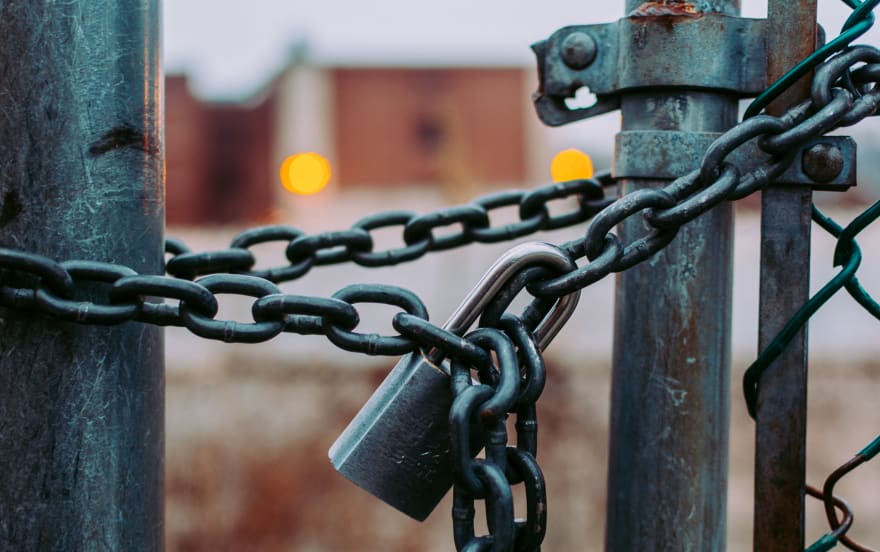 In Apex one of the class modifiers that aren't available in Java are the with sharing, without sharing and inherited sharing keywords. Those keywords are used to define if the sharing rules of database operations within the class should be applied or not for the current running user.

They are needed because default Apex runs in system context which means that it has access to all object and fields - object permissions, field-level security and sharing rules aren't applied.

While with and without sharing explicitly define if the sharing rules should be applied or not, the inherited sharing is an advanced option that keeps the sharing option of its caller.

Apex's security model is a complex topic and deserves its own post. For now, more details about the sharing keywords can be found here.

In Java, one common use of the StringBuilder class is to concatenate strings inside a for loop. This happens because strings in Java are immutable which means that using the + operator with strings creates a copy of the original string then adds the remaining part on a fresh new string instance.

Unfortunately, strings are also immutable in Apex but the language doesn't have a StringBuilder class like Java. In that case, string concatenation should be avoided inside for loops and the join method should be used when possible.

It has been an interesting journey to become a Salesforce developer having a Java background. While most of the concepts are similar, many different aspects must be taken into account to write a solid solution in Apex. I hope I could point some of those aspects with this post, and that you could also feel excited about Salesforce development as I am!

Salesforce developer consultant based in Vancouver. Mostly interested in Salesforce, Javascript and web development in general.

Error: Actions Not Showing Up As Buttons On Lightning Pages

Predictions 2020: What Does the Future Have in Store for Salesforce?