Let's say the next example. We have two tables, countries and cities, and they are related as

And we want to cache the result.

What is our motivation?

Our motivate is because the fastest query to the database is the query that it is not executed.

In this case, we want to cache the information it once, store it in memory, and use it many times. So, we could use the same data many times, but we are querying to the database once. However, we should also consider that the database also has its own cache, but it is not managed by us, so we don't know what is cached, when or where, and usually, it is flushed automatically. 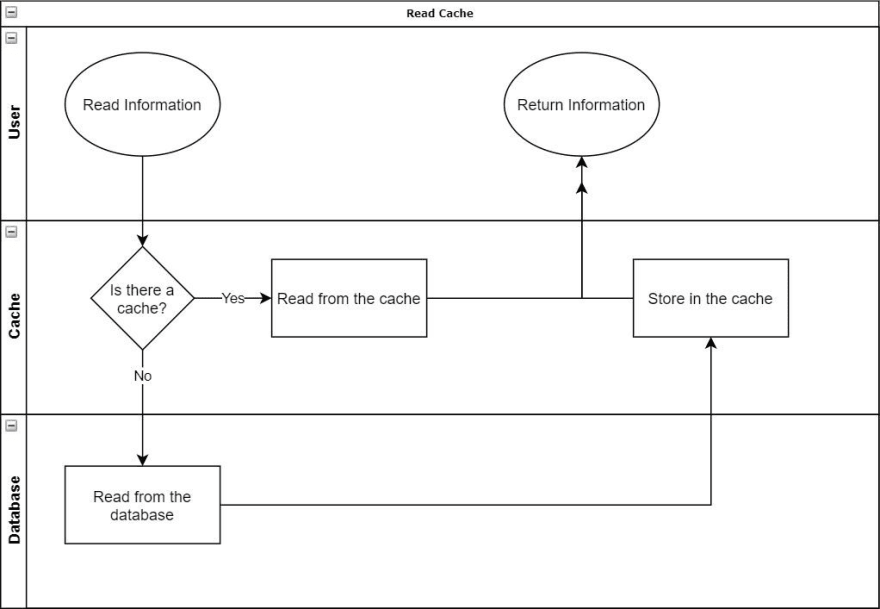 The main problem with cache is the invalidation.

For example, what if we cache the query?

And later, we decide to add a new country (South Sudan, for example). However, our cache doesn't know that there is a new country, so we should invalidate the whole cache. 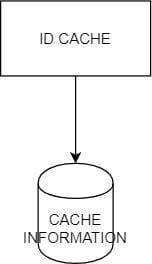 This form of invalidation invalidates a specific query. However, we need (in some ways), to know which cache to invalidates, so it is not practical if we want to invalidate it manually. It is usually used internally.

How is it done?

We could use the query as an ID, but it is unpractical. Instead, we could generate a hash (sha256, for example)

and it is our id

While it is not shorter but it always has the same length, even if the query is long or more complex, so it could be used as a key.

But, what if the query has arguments?.

Invalidating via TTL Time to live

One of the ways to invalidate the cache is via TTL. So, our cache has an expiration date. It has some pros and cons.

Invalid via family or group 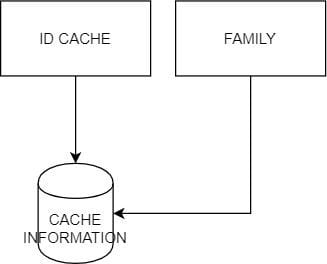 Another way to invalidate cache is via a family or group of the cache.

Then we decide to add a new country, so we could invalidate the whole family "countries", and this family countries invalidates both queries.

It is our initial query.

We will use two libraries.

EFTEC/CacheOne: CacheOne is a cache of service for php (github.com)

You can add it manually or via composer.

Connecting to the database and the cache system

The second method is to use cache and runs one of the DML operations (insert, update, and delete). It purges the family of cache automatically.

For example, our initial exercise.

PSR-6 allows saving the cache as

But what if we modify the table countries or the table cities. Maybe it doesn't affect the query but we don't know really.

We could invalidate the cache if we know the id

How to create a simple CLI app with MiniCLI.

Jorge Castro
You are free to believe in whatever you want to, me too. So, stop preaching your religion, politics, or belief. Do you have facts? Then I will listen. Do you have a personal belief? Sorry but no.
PHP, Benchmark time
#php #benchmark
PHP 8, Windows and extensions
#php
An high performance autoloader for PHP
#php #highperformance