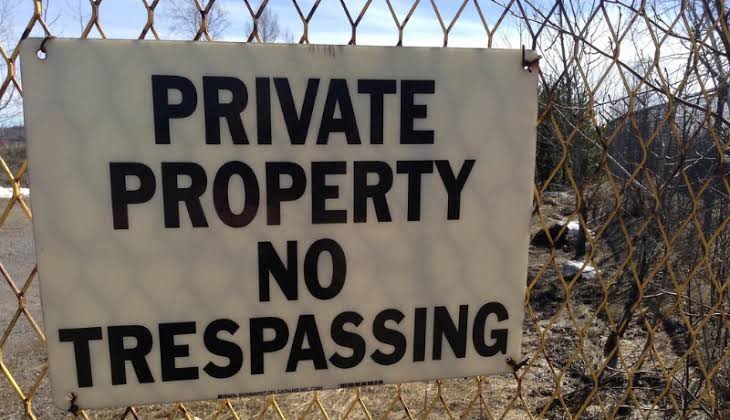 I received a user request recently to add a new field in the Buku sqlite database to store the date of addition. I declined it immediately citing the stated strategy of the utility not to track user data (like my other utilities). No, it doesn't want to record that during your last official trip you had been visiting adult sites extensively and let someone sort your stored bookmarks by date and get the information handed out for free.

When we install and use a new software, it's important to know what it does with your private information. There's a great advantage of using free and open source software here because one can audit the code. If we don't do it we may be regularly using software which track our footprints continuously with or without our knowledge or without the correct configuration not to track sensitive data though there are provisions to do that. Note that the continuously is important. As human beings, we will surely lose track of what we are allowing the software to record at some point. That doesn't stop the software recording in the background.

The information these utilities store can compromise us any day if we don't choose and configure them carefully (for utilities which offer config options)! We lost the luxury of wiping disks easily when SSDs became popular. What used to be so easy on HDDs is not possible on SSDs because they don't store data the same way HDDs do. Overwriting doesn't work. Secure erase is an option but doing it frequently may reduce the life of the SSD.

It's extremely important to carefully choose software we use daily - tools that respect your privacy. Personally, I am very particular about using software which don't track what I have on my drive, my activities and usage patterns. I don't like to spend time on configuring utilities so by default zero-tracking software is the sanest for me. I also use a high-speed SSD drive on my laptop so speed in not an issue. Here's what I use to handle the above use cases I mentioned:

Which utilities do you prefer to retain control on your privacy?

How do you deal with half-finished projects?

What keyboard do you use?

The best VSCode themes for Day and Night!