Docker is an OpenSource containerization platform for Building, Shipping and Running applications using Container Virtualization technology. Docker packages all the dependencies in form of a Docker containers to ensure that our applicaton works seamlessly in any of the environment.

What is a Docker Continer?

Docker Container is a unit which is created on the fly to deploy an application or a particular environment. Container uses the kernel on Host's Operating System to run multiple instances and each of the instance is called container. Each container has it's dedicated filesystem, processor and a memory asociated.

We can use the following command to install Docker in our device.

The installation of Docker can be verified by running the

command, which returns the version of the docker. 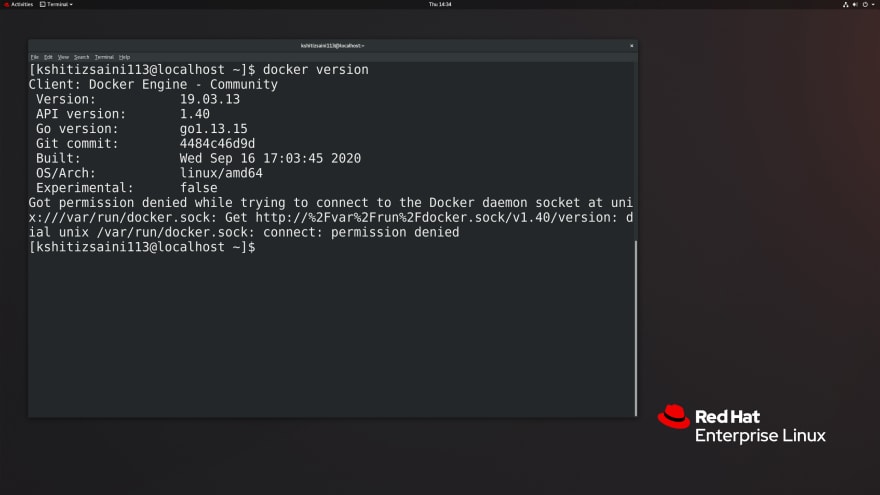 When we install Docker in our Linux device, we get the permission denied error if we run Docker without root user, to resolve the issue, we need to add the current user to the docker group.

Now, we need to restart our device and we can run the docker version command to see of we have the access to the Docker Engine. 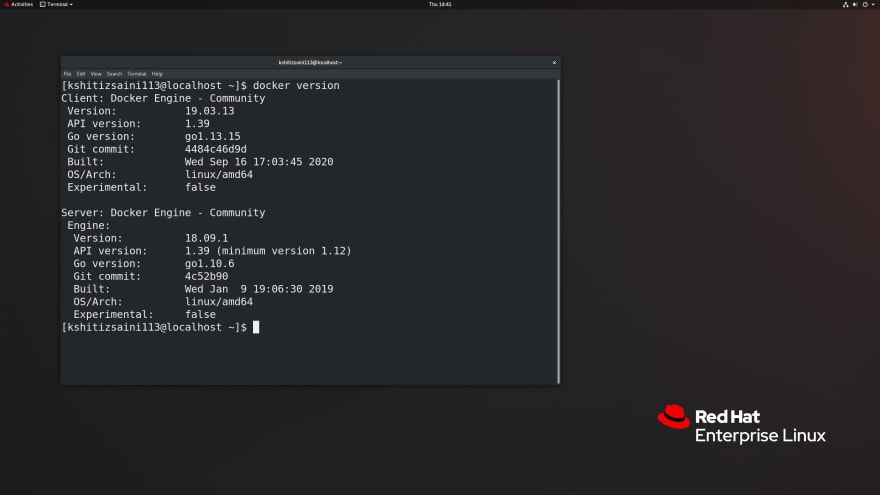 We can test if our docker Engine is working by running the hello-world project using the command, 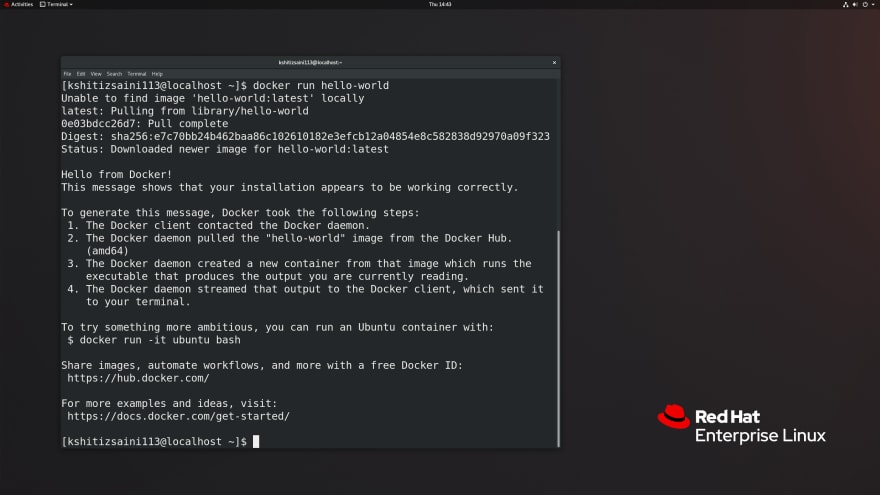 Now we have installed and setup the Docker in our device.

watch anime from the command line

Exposing DotNet Core 6.0 WebApi From a Cloud Server With Docker