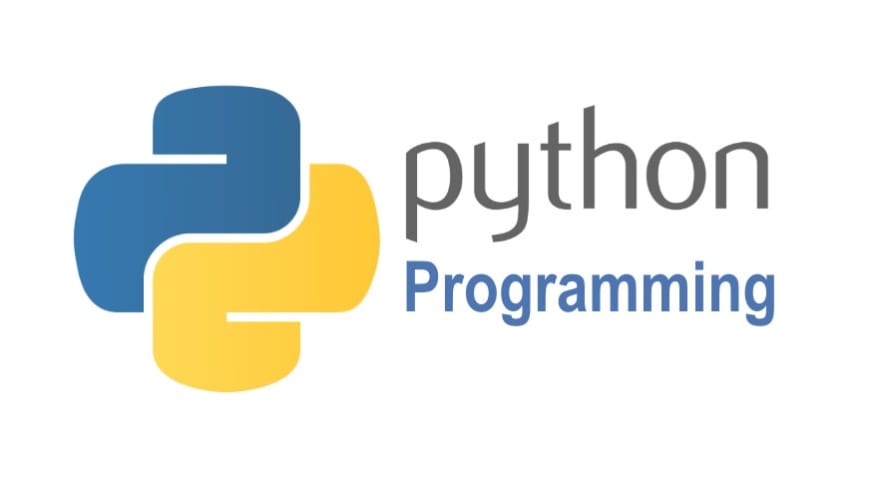 Stack Overflow’s Developer Survey recognized Python as the fastest-growing major programming language in 2019. TIOBE index, an indicator of language popularity among developers, ranks Python at the 3rd place just behind C and Java. These data show how crucial Python has become in the modern programming world.

Python is the most commonly used language in data science, which is now one of the hottest topics in tech. Not only data science, but it is also widely applied in several programming sectors from web development to data mining given the general-purpose nature of the language.

The Good and the Bad of Python

Python language is quite easy to read and understand because of its human-intuitive syntax compared to many other languages. This makes it a language with a low learning curve. With Python, software development becomes more productive because it achieves programming tasks with fewer lines of codes. Python has a collection of impressive libraries to simplify the process of programming. In fact, the availability of advanced libraries like Pandas, Numpy, and Tensorflow is the reason Python is quite popular in data science and data mining.

However, the biggest talking point against Python is its speed. It is one of the slowest languages out there which makes it an undesirable fit for time-critical software. Python’s Global Interpreting Lock (GIL) restricts Python programs from running more than one thread at a given time, which puts significant limitations on the language. 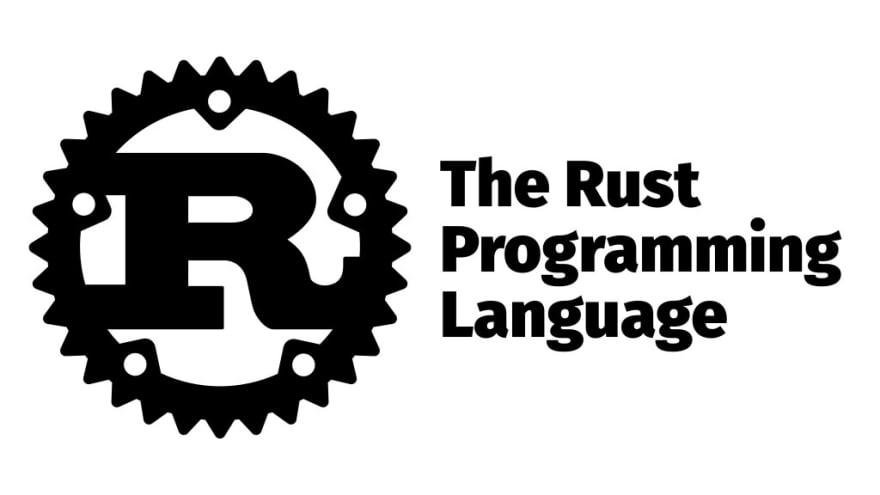 Rust may not be as widely used as Python, which is not a surprise given the language is only 10 years old, but it certainly is loved by those who use it: for 4 straight years, Rust was chosen as the most loved language by developers on Stack Overflow. This positive response to the language only means that it is set to become more prominent in the programming world in the future.

Rust is a compiled language mostly used for systems programming tasks like developing operating systems, game engines, browser components, and microcontroller software. The language is currently used by a number of tech giants, including Mozilla—where Rust was created at, Dropbox, and npm.

The Good and the Bad of Rust

Rust has low memory usage. According to this report, Tilde was able to reduce the memory usage from 5 GB to 50 MB in their Skylight project by migrating to Rust. Given their similar use cases, Rust is often compared to C or C++. But unlike C or C++, which has memory vulnerabilities, Rust provides memory safety with the use of features like the borrow checker.

Rust’s focus on memory safety can turn out to be a frustration when your program fails to compile due to not meeting its enforced memory rules. Compared to languages like Python, Rust doesn’t have a set of well-developed libraries due to being relatively new. The complexity and its steep learning curve is yet another problem Rust developers face. 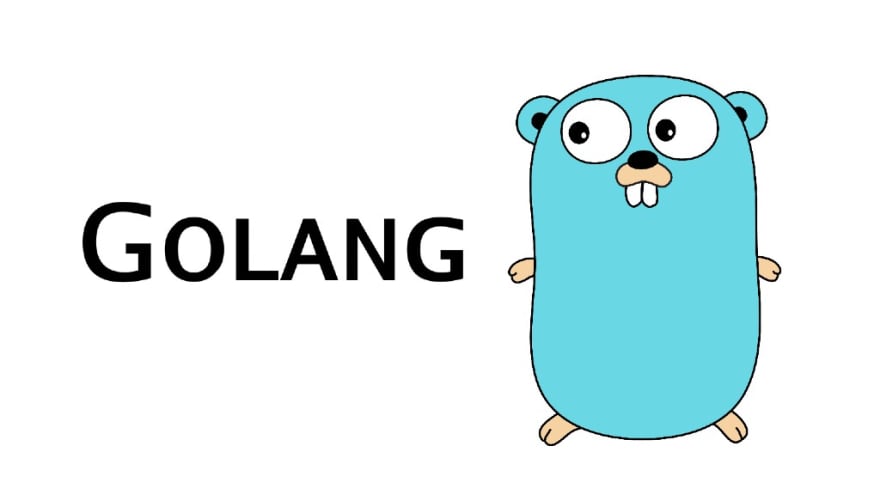 Like Rust, Go, also known as Golang, is still relatively new to the programming world. Go was created at Google with the demands of modern programming, which are not well-addressed by languages created in the 80s and 90s, in mind. Go is primarily used for web development, network programming, command-line scripting, and DevOps tasks.

Other than Google, Uber is a huge supporter of Go with their implementation of Geofence Service in the language. Dropbox also started using Go because of its efficiency when it comes to scaling.

The Good and the Bad of Go

Go is one of the simplest languages available and this makes it an easy language to learn for programmers. It’s simplicity also makes it a good fit for large projects that employs a large number of developers and requires fast development. The compilation time of Go programs is quite low compared to older compiled languages, which, again makes Go a great choice for large projects. Another special attribute of Go is its support for parallel processing.

Go has its fair share of shortcomings too. The language doesn’t have generics. If you write functions for a collection of one type, you can’t reuse those for a collection of another type, which results in repetitive code. 79% of Go developers voted the lack of generics as the needed but not available feature in the language. Also, it’s error handling is called for improvement. As a new language, the lack of community support and advanced libraries is a problem Go developers face.

If you are starting into programming, or simply want to learn a new language, or build a new project, or looking to start a new career path, give one of these languages a try.

That’s all for now, thanks so much for reading and don’t forget to follow me if you want to learn more about programming, AI or all related to computer science.

Live Code Stream - Everything related to Programming, AI and computer science! - Join our newsletter at: https://livecodestream.dev/subscribe

Should you explicitly define APIs when using Microservices?

A Programming Language that Encourages You to Be a Programmer