Since v3, JIT has been the default in Tailwind CSS and has bought a lot of power to the framework. One of the best additions are arbitrary values, these allow you to replace custom CSS with Tailwind CSS like classes.

And for the CSS…

The benefit here is keeping everything within the HTML, this means:

If you are using these gradients more than once, it's worth adding them to the Tailwind CSS config.

The syntax for creating a gradient looks confusing, but it's easy to understand once you realise that spaces are replaced with underscores. Take the following example:

In CSS this would be:

The underscores after commas are personal choice, I leave them in for readability but you can remove them.

Here's a preview of the example created in Tailwind CSS play sandbox.

Let's try something a little tougher.

For this I've used Hypercolor to find a conic-gradient for the example. 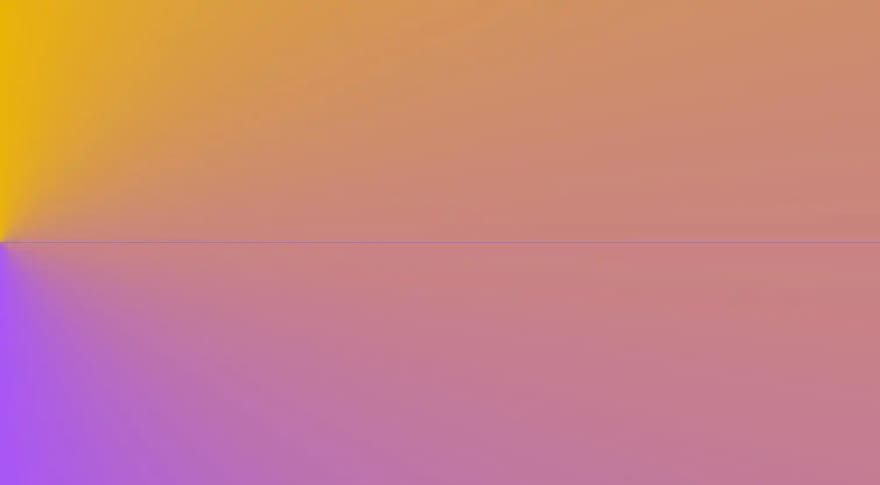 Here's the code written to replicate the example:

Once again I'm using Hypercolor to find a radial-gradient for the example. 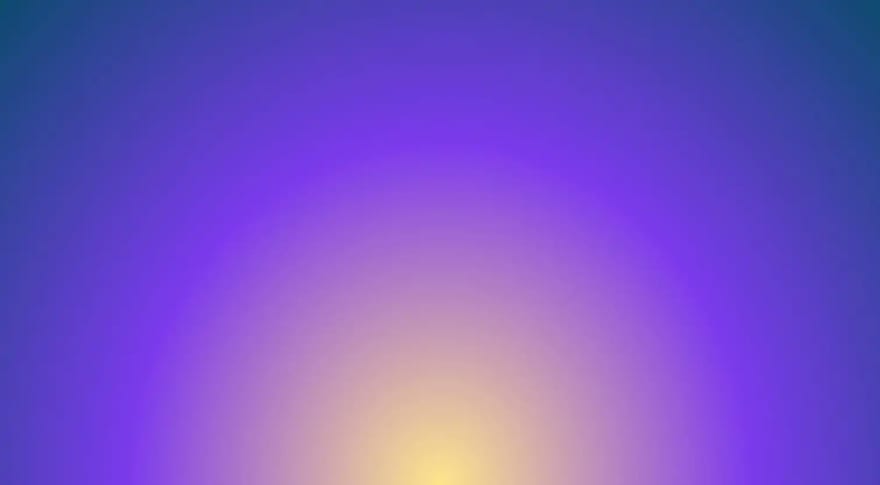 Here's the code written to replicate the example:

And that's all it takes to add custom gradients, even styles that don't exist in Tailwind CSS to Tailwind CSS with JIT. Checkout Hypercolor for more gradients including; mesh gradients, grainy gradients and a gradient generator.

Show dev: I built a collection of popover components with Tailwind CSS

How to Build A Shopify Embed App with VueJs, Tailwind CSS, NodeJs and Laravel

Once suspended, markmead will not be able to comment or publish posts until their suspension is removed.

Once unsuspended, markmead will be able to comment and publish posts again.

Once unpublished, all posts by markmead will become hidden and only accessible to themselves.

If markmead is not suspended, they can still re-publish their posts from their dashboard.

Once unpublished, this post will become invisible to the public and only accessible to Mark Mead.

Thanks for keeping DEV Community 👩‍💻👨‍💻 safe. Here is what you can do to flag markmead:

Unflagging markmead will restore default visibility to their posts.