I’m thrilled to announce the launch of version 2.0 of Pulse, our painless and affordable infrastructure monitoring tool for sites and servers. So without any further fanfare, let’s dig in and see what’s new.

Rewritten, from the ground up

Pulse started out with very humble beginnings. It was originally intended to be a simple tool to monitor the hardware specs of a few servers.

You might wonder why I didn’t just use one of the many open and closed-source tools available for this purpose, and the answer is simple… they’re either complicated, expensive, or in many cases, both.

I wanted something simple that abstracted away all of the complexity of monitoring my infrastructure, so I built Pulse. However, over time its users wanted more features added to it. Some were built during the v1 days, but they ended up piling on top of the code, ultimately reaching a point where it became less than trivial to make changes to the application.

By starting from scratch, I was able to redesign the application around some higher level concepts such as unified alerts and notifications. This foundation uses substantially less code, is less prone to error and is considerably faster.

Top of the list has to be a brand new UI that takes Pulse into a modern web. While the old interface wasn’t bad, it was definitely tired. By contrast, Pulse now uses lighter fonts and colours, while employing an airy design.

Second has to be the speed improvements when using the app. It’s not quite SPA level, but it is close thanks to the use of Turbolinks and JSON apis. I’m not ready to ditch server-side rendering just yet, so this was a good compromise.

Next up is the ability to use Basic HTTP authentication for your sites. If you opt for this, Pulse will include the credentials as authentication headers in the request, enabling you to receive a status code other than 401.

Monitor paths as well as domains

For users with sites that exist on a subdirectory rather than at the root or subdomain of a url, this is a welcome change. Pulse will now monitor a full url with a path, while also allowing you to specify the required HTTP protocol.

In version 1 of Pulse, your site was expected to return an HTTP status code of 200, indicating a successful response. However, many sites employ redirects or authentication, which would cause this to fail.

The fact that you received a code was often enough in many cases. As a result, Pulse now allows you to set the HTTP status code that you expect to receive, which is particularly useful when doing maintenance or new deployments. 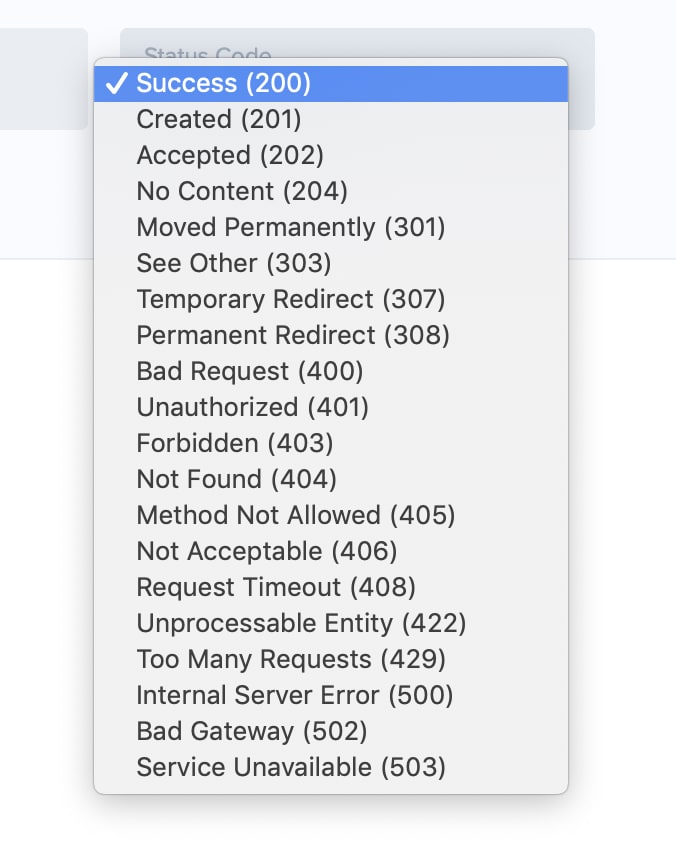 Rendered screenshots of your sites

Pulse now includes a screenshot component for your sites that, when clicked on, will render the site within Google Chrome. As a result, you’ll be able to see what Pulse sees when it monitors your site.

Some users wanted to be able to share status reports for the sites that they monitor e.g. with their clients. These reports allow others to keep tabs on sites and maintain a record of any recent outages. 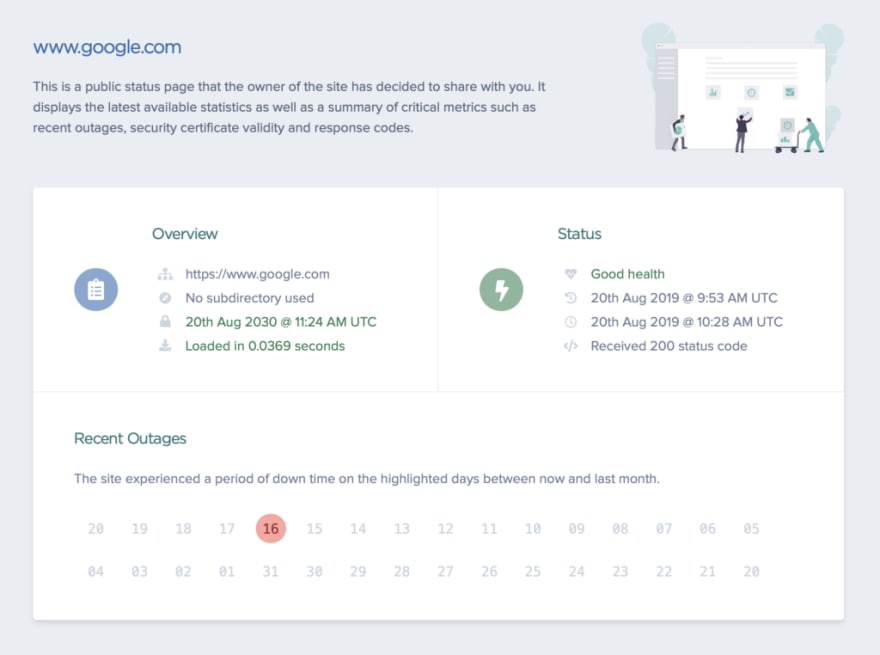 Over time, Pulse’s monitoring became fragmented. There was no single place for you to see all the problems your infrastructure had. Thanks to the new alert center on your dashboard, you now get at-a-glance insight.

In the days of Pulse v1, there were numerous plans you could choose from depending upon your needs, however they had limitations. You would sometimes have to select a plan in order to have one particular feature when you didn’t need any of the other things the higher tiered plan brought you.

In an effort to simplify this, Pulse has done away with plans altogether and instead offer all features with every subscription. Sites and servers are now each classed as “units”, and you are charged on a sliding scale depending on how many units you wish to monitor.

Customers with existing subscriptions will be able to keep their price plans at their current rates. If you wish to be switched over to the new plan, you can use the contact form to notify us of your desire to have your plan changed.

Developing the next version of Pulse has been a really positive experience and I think the app is well placed for new functionality. Things I’m considering for the future including DNS monitoring, Log monitoring, as well as health checks for sites from different locations around the world.

I’ll also be digging into some design and coding choices I made when creating the next version of Pulse as part of a series of follow-up articles. So stay tuned!

Want to give Pulse a try? Head over to https://pulse.alphametric.co

That time when you thought you knew Y(A)ML ❗ 😵