There are a lot of reasons to start making games to learn programming. Games are fun. Unlike to-do apps, games are something you are excited to show to your friend because it is something they will engage with. There is a misconception among some developers that games are difficult to code, and unapproachable to beginner developers. I couldn’t disagree more, especially if you learn to code with Pico-8 games.

I didn’t really get excited about learning to code until I started making games. It’s quite possible I never would have become a software engineer if game development wasn’t one of the applications. As a kid games like Rayman, Zelda, and Donkey Kong filled me with excitement. I remember a feeling of joy when I finished a level or beat a boss that I wanted to shout it from the rooftops.

The fact that I have the skills to build games like that myself as an adult fills me with pride. That is because I know the kid I was before would have looked at the adult me with awe. Of course some days I forget about that when I am struggling with a frustrating bug. But at the end of the day it is the main reason I do what I do. We all have an inner child who we want to satisfy, after all.

It is possible today to learn all of the major programming concepts through making games. Although I did not do that myself, I think it would have made my experience much more engaging. My first real foray into programming was in college where I took a few programming classes, and some days it was a real drag.

A year ago a friend showed me a game engine called Pico-8for making minimalist pixel art games. I initially rolled my eyes at it, because I thought myself sophisticated making games in Unity. I thought that making games with Pico-8 was like advertising to the world that you don’t know what you are doing. Now I couldn’t disagree more.

The first thing that is amazing about Pico-8 is the community. There is such an incredibly giving and supportive network of folks who participate in the forums. They are also active on Twitter and Discord and beyond. In fact, some users even post Pico-8 code snippets as tweets!

Many software developers believe in open source and sharing their code on GitHub. But in the game development world it’s not so easy to get access to raw code. The AAA world obviously has every line of code concealed behind 10 page NDA agreements. Indie game developers tend to be cautious and perhaps paranoid about people stealing their game.

Thankfully, on Pico-8 that could not be farther from the truth. Every game uploaded to the website allows you to view the code right in the browser, right below the game window. You can copy and paste it right into your own game, no strings attached. That makes Pico-8 an exceptionally good option for making games to learn programming.

Pico-8 runs on an easy to understand programming language called Lua. In many ways it resembles Python and doesn’t require and pesky semicolons or parentheses all over the place. It reads a lot more like English than a lot of other programming languages do.

Pico-8 also has limitations on the complexity of the logic in the game, which it counts with “tokens.” This forces people to simplify their games and keep the scope reasonable. That is great for beginning programmers. It helps to avoid temptation to code something the long way instead of looking for a solution with fewer lines of code.

I bought a zine on itch.io which breaks down Pico-8 into its different parts. From explaining the user interface walking you through steps to build basic games, it covers a lot of ground. It’s the type of documentation which is not only thorough, but very beginner friendly.

You might have similar thoughts to mine when you glance at your first few games on the Pico-8 platform. Certainly they aren’t going to blow you away with their graphics the way that some Unreal Engine games do. But believe it or not, there are some real gems and even best seller games that were made with Pico-8. 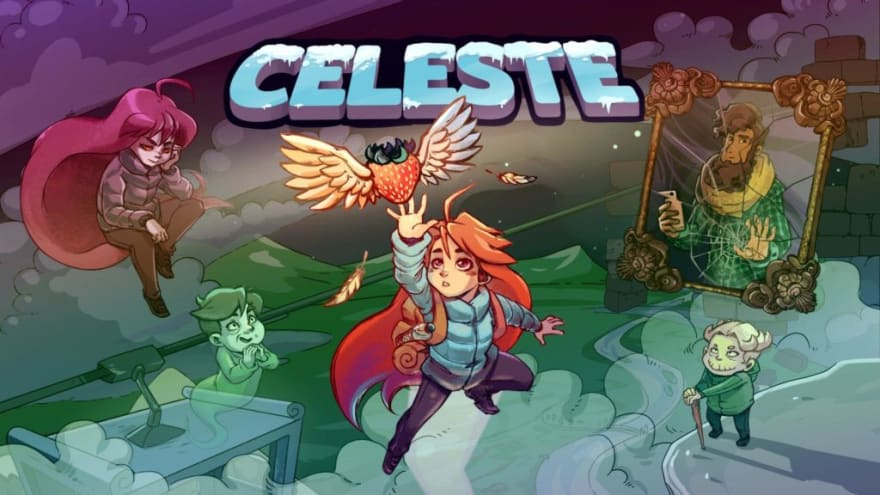 The most notable example is Celeste, a critically acclaimed platformer where the original prototype was built with Pico-8 in just four days. Beginning programmers should not expect to make a bestselling game. But it is encouraging to know Pico-8 is a platform where that is possible.

If you enjoyed this article, consider following me on Twitter @nadyaprimak or if you need more tips on breaking into the tech industry, you can read my book “Foot in the Door”in paperback or Kindle now.

The post Learn to Code with Pico-8 Games appeared first on www.nadyaprimak.com.

25 Udemy Courses Worth Your Money & Time 🚀

HOW TO INSTALL AND RUN MONGO DB ON WINDOWS 10