Sass is a CSS extension language. A CSS preprocessor which totally gives our CSS superpowers. Once you get to understand how it all works, you would rarely write plain CSS again.
Before we continue, you should know that Sass has two syntax; The Indented syntax and The SCSS syntax. 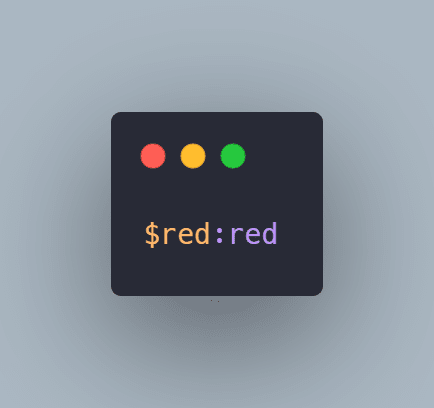 When you add it to an element, it compiles to CSS with the actual value of the variable, that is red.

Nesting: This is another awesome feature that Sass provides as it helps for awesome specificity. Here you can nest the styles of elements inside the parent element. Let me show you an example: 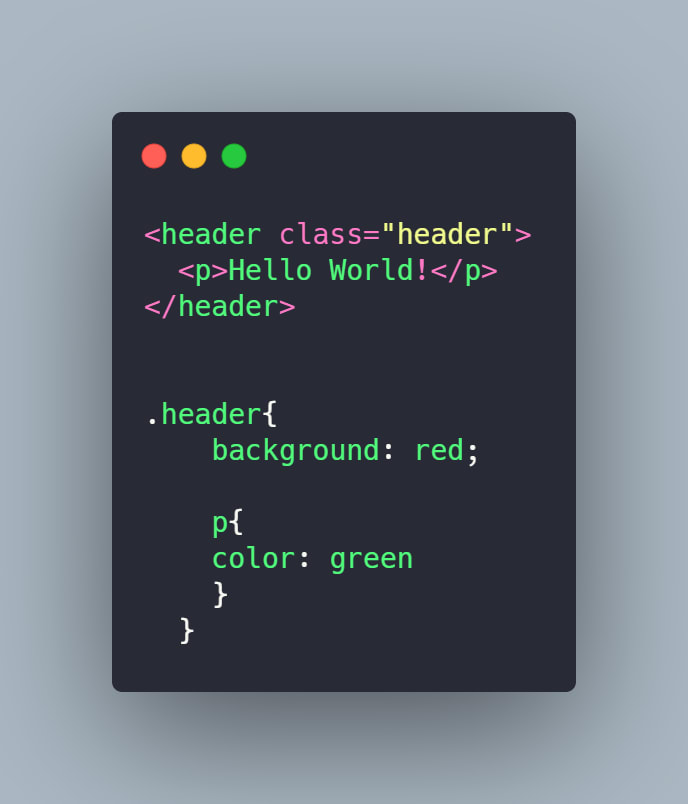 Mixins: One of the great features of Sass. This helps to avoid repetition in your SCSS file. It is used with an annotation (@ sign) in front then the name of your mixin. For instance: you might have many elements in your HTML that requires “display: flex; align-items: center; justify-content: center “for the styling, You wouldn’t want to be repeating them all the time and that is where the use of mixin comes in. 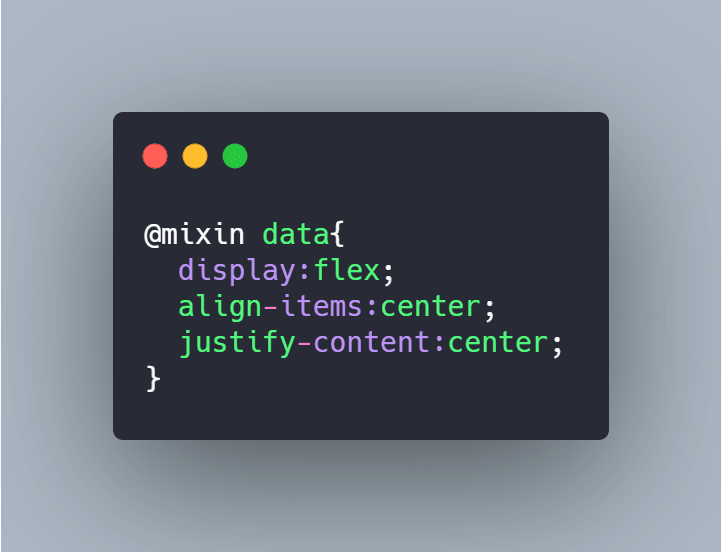 With this, you can see this is not enough. The mixin needs a way to be accessed in order for them to work. For that, we use the “@ include“ method to include them in our styles. 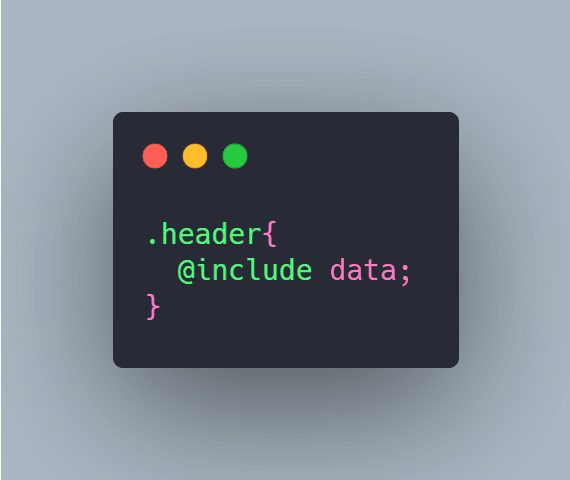 With this, the whole properties added in the mixin will be included in the header class and you don’t have to write all the properties out all the time.

There are a lot of other features that makes Sass super fun to use like functions, use of partials to import one scss file to another. But I would strongly recommend learning and knowing how to use plain CSS as it will help you understand the use of Sass easily.

You might just check the Sass site to read the docs and grasp the whole thing well enough or check out FreeCodeCamp's tutorial on Sass where you get to build one project from the course to understand better.

Obi Zim
Student.
Living alone, how do you cope up with anxiety, depression and stress from work or from the current events?
#discuss #webdev #productivity #career
What tech-stack do you use for your portfolio?
#webdev #discuss #portfolio
How did you get your first job as a developer?
#discuss #career