It's not a secret that I'm a big fan of Docker for local development: I'm building large Rails apps with it and hacking Ruby itself.

The main reason why I love Dockerized environments is the simplicity of synchronizing configuration between developers/machines: all you need is to update a Dockerfile or docker-compose.yml and bump an image version.

Unfortunately, that's not always the case: imaging a situation of upgrading a database (PostgreSQL in our case) to a new major version. Simply changing postgres:12 to postgres:13 would break our dev env:

Let's see how we can make such upgrades painless with the help of Lefthook.

Although PostgreSQL has an official upgrade tool (pg_upgrade), it's hardly possible to use it with Docker since it requires both versions of PostgreSQL to be installed on the same machine: 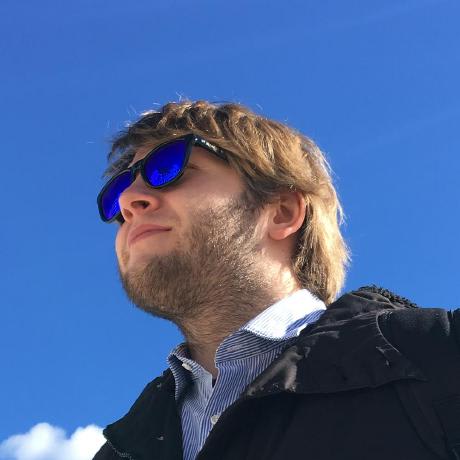 There doesn't seem to be a good way to upgrade between major versions of postgres. When sharing the volume with a new container with a newer version of postgres it won't run as the data directory hasn't been upgraded. pg_upgrade on the other hand requires (?) old installation binary files, so upgrading the data files from new server container is also difficult.

It would be nice if there was some suggested way of doing this in the readme. Maybe even some meta container which does the upgrading from version to version?

You can find a straightforward workaround in the linked thread: create a SQL dump with the previous version and restore it into the new one. Let's do that!

First, we need to update our docker-compose.yml to define two PostgreSQL services (see Ruby on Whales for the complete configuration):

NOTE: If you using PostgreSQL tools in your application container, you also need to upgrade them:

Now, let's start our postgres services and "migrate" the data:

The last command looks a bit complicated and requires some hidden knowledge: the names of the PostgreSQL containers.

If you're using Dip (like I do), you can define custom commands instead:

And now the migration command transforms into:

Hopefully, the process above succeeds, and you get all your
local data successfully migrated.

Now, let's talk about how to automate this process and help your co-workers to avoid this not-so-pleasant experience.

Lefthook is my top choice for managing Git hooks.
Which hook could help us solve the problem? I think the post-checkout hook is a good fit here: whenever a user switches to a branch with the upgraded PostgreSQL, we can automatically perform the required migration actions.

Finally, let's add our script to the Lefthook configuration:

NOTE: If that's the first post-checkout hook, you also need to run lefthook install to activate it.

How to use databases in the Docker world

Once suspended, palkan_tula will not be able to comment or publish posts until their suspension is removed.

Once unsuspended, palkan_tula will be able to comment and publish posts again.

Once unpublished, all posts by palkan_tula will become hidden and only accessible to themselves.

If palkan_tula is not suspended, they can still re-publish their posts from their dashboard.

Once unpublished, this post will become invisible to the public and only accessible to Vladimir Dementyev.

Thanks for keeping DEV Community safe. Here is what you can do to flag palkan_tula:

Unflagging palkan_tula will restore default visibility to their posts.