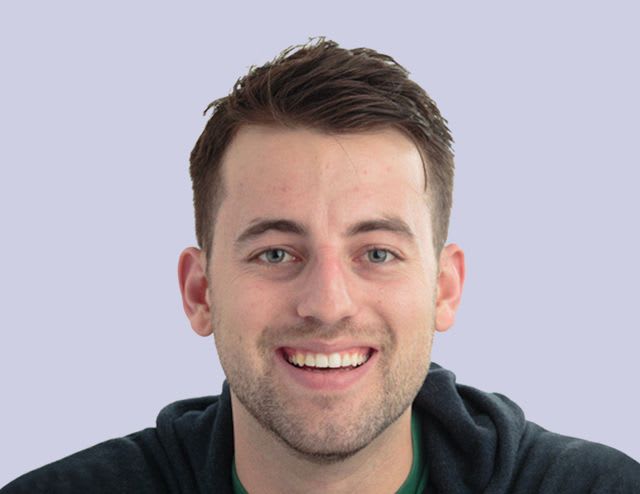 Pat Walls makes $12,000 per month from Starter Story, his website for entrepreneurs. He doesn't have a CS degree and learned to code at a bootcamp. Let's get into it!

Who is Pat Walls?

Pat Walls has had a lot of success with his Starter Story website where he interviews mostly e-commerce entrepreneurs and talks about how they have made money with their products. He has since transformed the site into a paid community as well. In June 2020 he got over the important $10,000 a month marker that a lot of indiehackers (AKA self-funded entrepreneurs) aim to reach. Pat also writes a daily blog which is an interesting account of the ups and downs of startup life.

How did Pat Walls learn to code?

Although Pat dabbled in HTML and CSS as a teenager he didn't continue with coding beyond that. He studied a degree in Economics at college and got a job as an Accountant only to realise that he hated it. He then got a job with a Bay Area finance startup and began to do financial modelling with SQL. This led him to realise he liked programming. He knew that software engineering was a fast growing field so he made a switch to web development.

He went to the App Academy coding bootcamp in San Francisco and took the option of using an Income Share Agreement where a student pays nothing up front and then pays back a percentage of their earnings over a certain threshold. Pat got excited about coding again once he learned how to make web apps for the first time and see something he had imagined come to life with code! 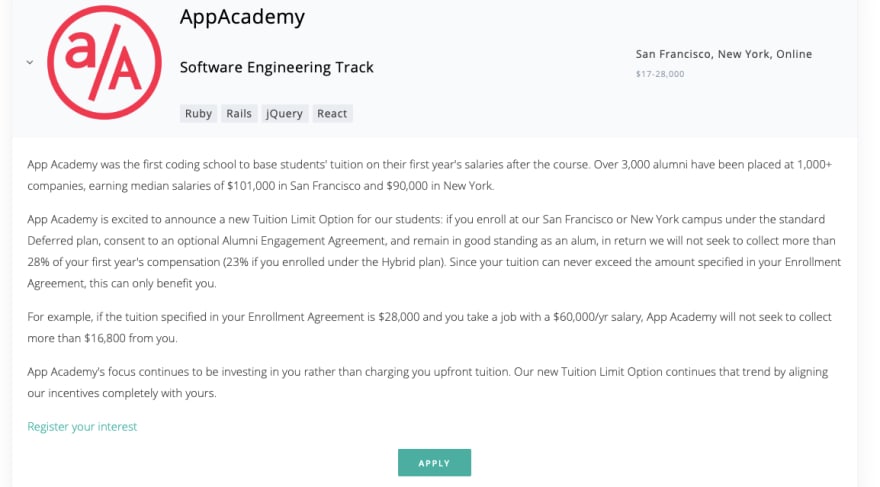 What results has Pat had from learning to code?

Since leaving his job to work on Starter Story full-time Pat has been able to travel more and he spent time living in South East Asia. He is now making $12,000 per month from sponsorship deals and people paying to join the Starter Story community. 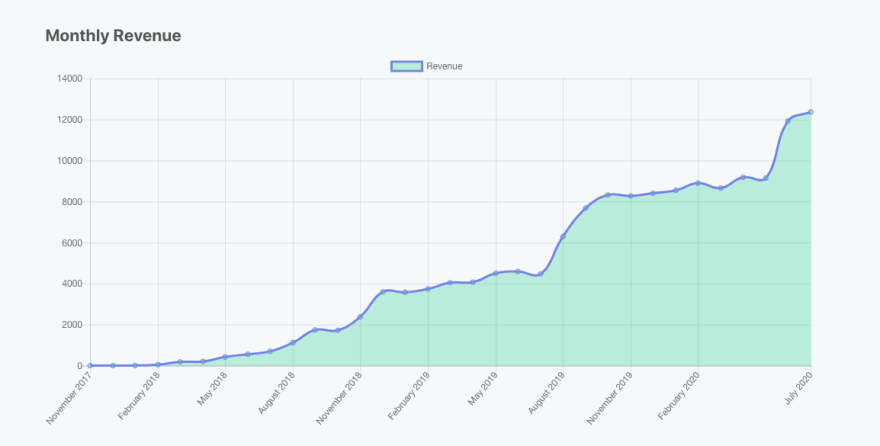 What technologies does Pat Walls use?

Pat uses Ruby on Rails for Starter Story as this is what he learned at the coding bootcamp he attended. It makes sense for developers to use the tools they know best irrespective of what is cool or popular. For instance, Pieter Levels makes $600k a year from Nomad List and Remote OK and those are made from PHP with no backend or frontend modern frameworks to make the coding process quicker.

What else is Pat working on besides Starter Story?

Pat has also built Pigeon, a customer relationship management (CRM) tool. It works inside of Gmail so you can do repetitive tasks such as sending job applications or sales emails more easily. It's really simple to use and there is a free plan for getting started. 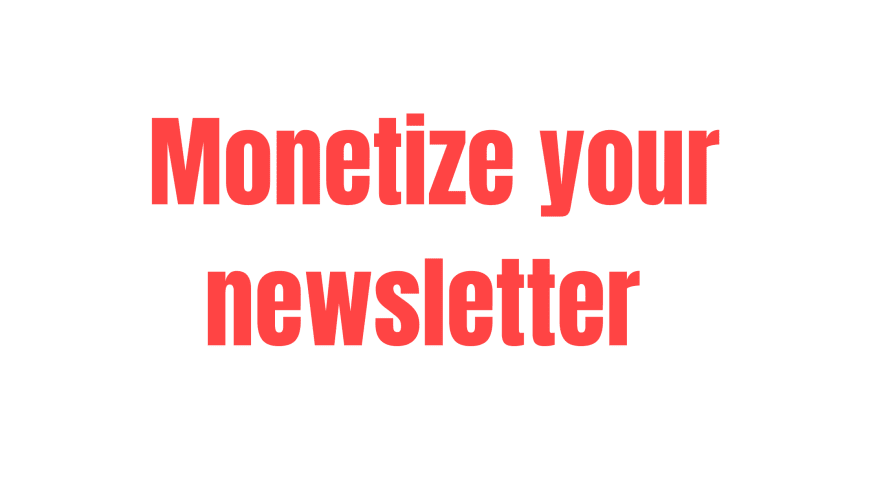 Pat is a really inspiring entrepreneur and developer. He has built up Starter Story into a business making $12,000 a month in a short space of time. This time last year he was making $4,456 a month so he has come a long way! Although he went to a coding bootcamp he has previously said that he wouldn't do this if you are planning to become an entrepreneur. Bootcamps are mostly geared towards people who want to become developers and work at a company. So they may teach technologies or working practises that are not so relevant for entrepreneurs running websites on their own.

If you enjoyed this article please send it to a friend

And you should totally sign up for the newsletter