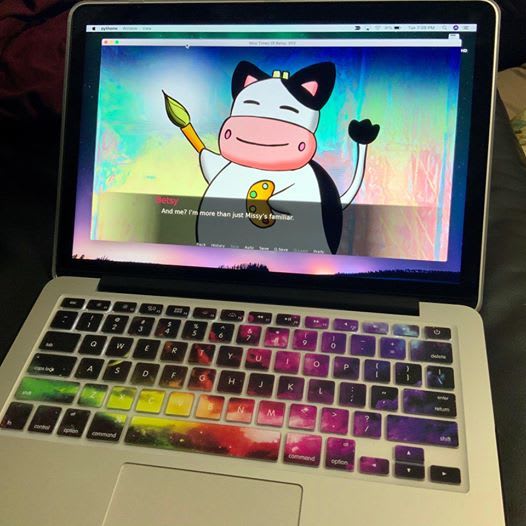 During the month of March, I decided to take upon the challenge in coding up a new visual novel game for #NaNoRenO2020.

Two days before the COVID-19 pandemic officially started, I was laid off from my day job. It was a blessing in disguise as I've indicated in my earlier posts that I wanted to focus my time in coding. So what a better way to get back into the groove of things by challenging myself to create another game using Ren'Py.

Throwing the pandemic into the mix was a bit of a curve ball as I was tasked with the responsibility in homeschooling my kid while maintaining a bit of sanity in trying to keep myself afloat financially. Still, I was pretty determined in creating the game from start to finish before the #NaNoRenO2020 deadline.

There were two challenges that I faced while developing my second visual novel game - creating the story line with different choice branches and developing the assets for the game. Here's how I managed to tackle this without feeling overwhelmed:

But really, how did I manage to do all of this while in quarantine?

Despite the constant news updates on the pandemic, I realized that while the situation is beyond my control and the influx of noise from news outlets - for the sake of my mental health, I minimized the distractions by turning off social media updates and use the night time to work on my illustrations and coding. Sometimes, I end up staying up late since I find that I'm mostly productive in the night. Time management has been the major key in staying productive and I kept a schedule on what needs to be done, aside from life responsibilities. 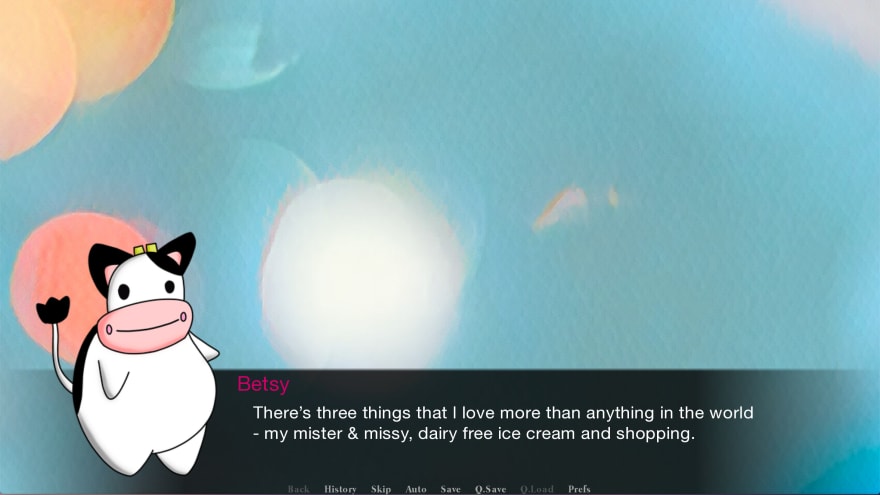 I had a lot of fun creating my second game, which I felt was a major improvement from my first one that was released back in 2019. Additionally, it helped me cope with what's happening with the COVID-19 pandemic by dedicating my creative energy on my visual novel game.

You can check out my latest game "Moo Times Of Betsy: Episode 2" on my itch.io profile

How to create multiple independent admin sites in Django