DEV Community is a community of 577,466 amazing developers

If you’re new to Font Awesome and want to learn how to style your icons, here’s a quick guide on how you can do so using some of the built-in features from Font Awesome, along with utilizing your own classes. For the purpose of this article, I’ll be using my own free kit from Font Awesome.

With Font Awesome, you can specify the size of the icons within the code when choosing your icon. As an example, let’s take a look at the following snippet:

By default, it’ll appear very small on our browser. But, what if we want to make it 6x the size of the original icon? We can do so by adding the following:

Below are the comparisons before and after we added the adjusted size: 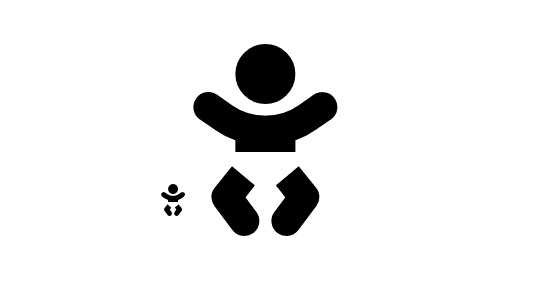 Here’s a list of sizes that you can adjust within your icon’s code:

By default, Font Awesome icons will be upright in a vertical position. However, we can rotate the icons from different angles and flip them either horizontally, vertically, or both.

Let’s say, for example, you included the broom icon and set it to 6x from its original size. You would like to have the icon rotated to a 90-degree angle.

Here’s the original code below:

We can add the following property right after our size declaration to let our browser know we want our icon to be rotated at a 90-degree angle:

Below are the comparisons before and after we added the rotation code: 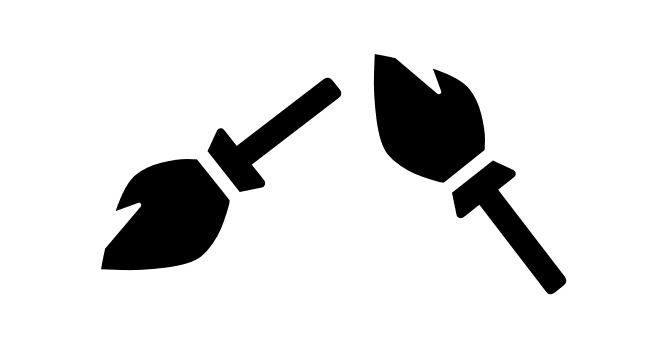 Here’s a list of the available rotation properties you can use with your icons:

Have you thought about animating your icons? While you can manually define them on your CSS file using the @keyframes and animation properties, you can utilize the basic animations from Font Awesome using the fa-spin and fa-pulse classes.

As an example, I’m going to make my cat icon spin around. Here’s the code snippet on how it can be done:

And here's the result:

Of course, there are times where you’ll need to manually define your own classes if you’re looking to do more customization on your icons.

Below are the comparisons before and after we added the custom class to change the icon color: 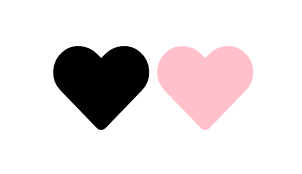 Originally posted from my blog

How to style broken images with css