As part of International Women's Day, we at SinnerSchrader created an internal website that was filled with content from our employees. Among other things, we asked various women in leadership positions the same three questions. The answers were so inspiring that we didn't want to withhold them from the rest of the world. Last week, we started with Daniela Kirchner (Director Strategy) and this time we continue with Sandra Gläsner (Director Product Engineering). 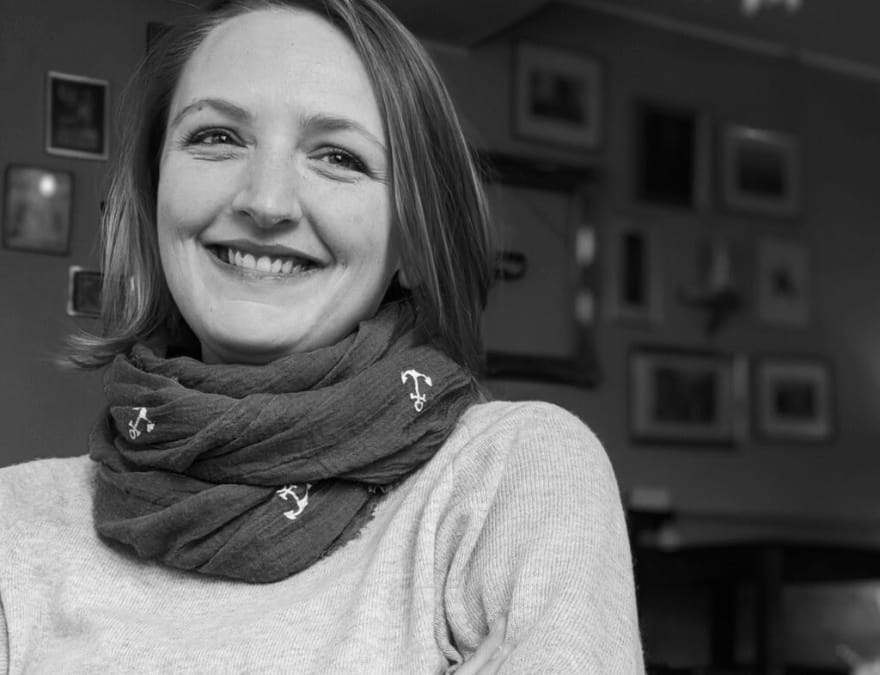 What does female leadership mean to you?

I don't have a clear picture of what "female leadership" is supposed to be. From a scientific point of view, there are certainly some personality traits that are more pronounced in women, which make it easier to act in a modern leadership style. However, every person can (and should!) learn relevant leadership skills (e.g. empathy, humility, integrity, curiosity, clear communication, and focus on potentials and talents).

Would you say that being a woman has influenced your way of leading and/or did you have to acquire (or drop) certain qualities to be successful?

I cannot judge whether being a woman has influenced my leadership style.

But I assume that in any case my former managers have influenced my own style of acting. Many people probably know this: You experience something that doesn't feel good, and with a little reflection, it becomes your own aspiration to do better.

Early in my professional career in web development, I tried to adapt to the system I was working in. It seemed to be the only way for me to move forward. And as much as possible, I did it with humor and lightness - after all, I didn't want anyone to notice how difficult it was for me to deal with the various "funny" (aka misogynistic) statements over and over again. So I developed a hard shell to bounce all that off and tried always being tougher than my male colleagues. Many years later, I then had to learn to make this hard shell more permeable again, in order to act authentically and show myself approachable and thus also vulnerable. Because without this openness, it's hard to build trust and develop valuable (working) relationships.

What would you like to tell young women who aim to take a leadership role in the future?

Actually, I can only answer this question incorrectly :), since there is no advice that is helpful for everyone. But I can tell what I wish for: young women who can clearly name their strengths. And courage.

I wish for much more courage to take on challenges -

whether it's a challenging specialist position or a leadership role.

I love listening to music when coding, and you should too!

We believe two heads are always better than one and a whole team of heads is even better. That’s how we work. With no alpha leaders and no beta teams!

Once suspended, s2engineers will not be able to comment or publish posts until their suspension is removed.

Once unsuspended, s2engineers will be able to comment and publish posts again.

Once unpublished, all posts by s2engineers will become hidden and only accessible to themselves.

If s2engineers is not suspended, they can still re-publish their posts from their dashboard.

Once unpublished, this post will become invisible to the public and only accessible to Annika_H.