Due to the COVID-19 situation, this year GitHub decided to turn its Satellite to a virtual event & it surely came up with pretty big announcements!

Github had quite a good number of highlights earlier this year - from making private repos FREE for teams to bringing npm to the GitHub family - it surely made its mark in the dev community. Github brought along its official mobile app too. Those who were using GitHub Sponsors, the expansion to more countries were also appreciated. 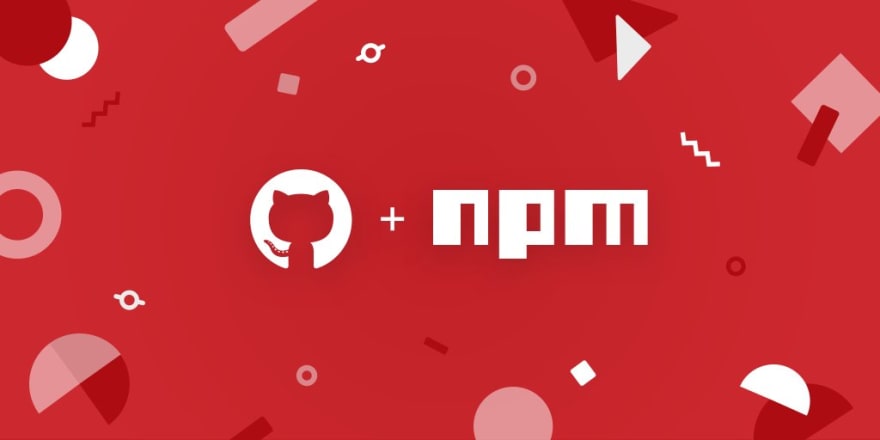 it’s official! we’re now a part of @github. excited for the next chapter of npm: buff.ly/2XQ7fjR 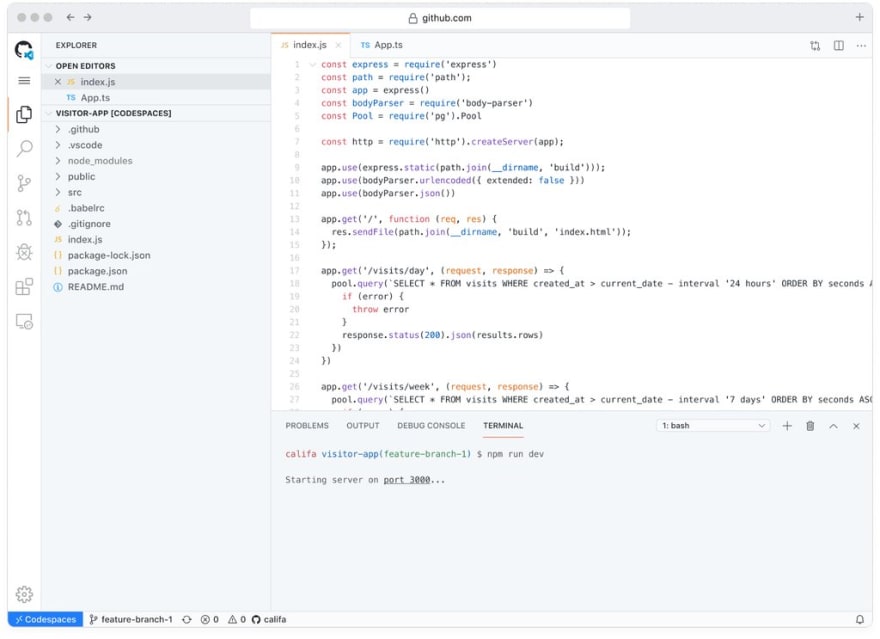 The spotlight of the event was, hands down, on Codespaces - a completely cloud-hosted development environment. It's basically bringing the full VSCode experience inside GitHub. 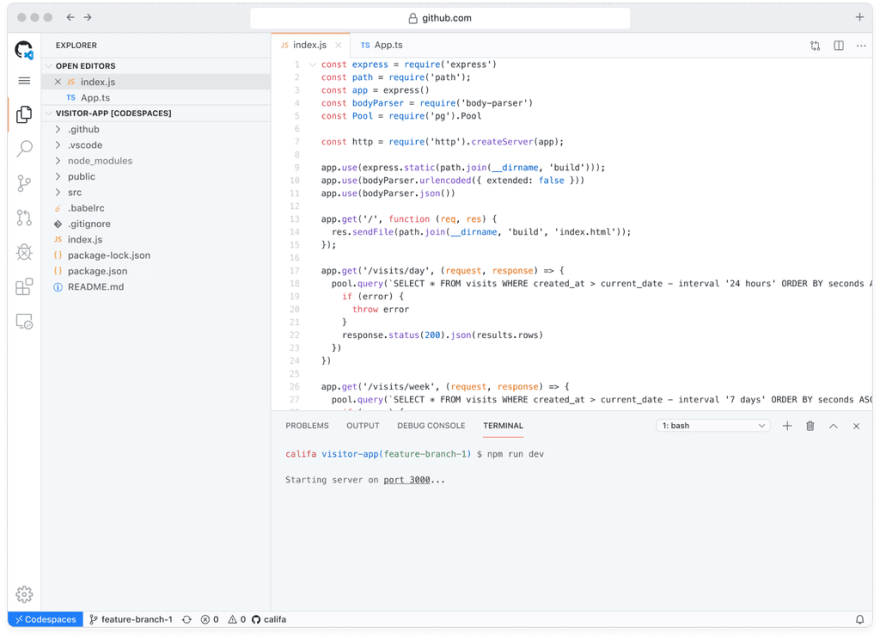 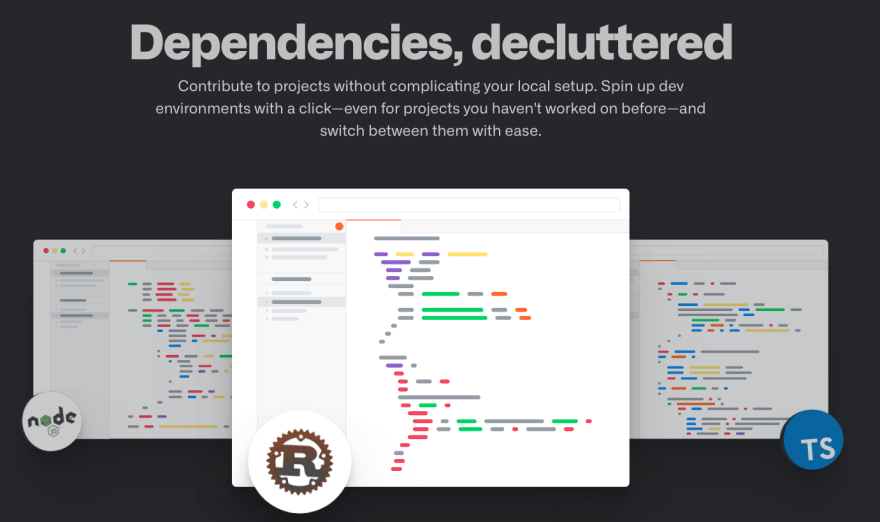 To request Early Access, head over the following link.

Another major new feature announced is Github Discussions - essentially the discussion forum for the projects inside Github. Head over to the Bootstrap discussions for exploring its demo. Github discussion brings threaded discussions with searching, sorting & answered-unanswered tag-based conversations into the table. There's a cool feature of Bumping discussions, which basically works like upvotes - defining priority of discussion threads. 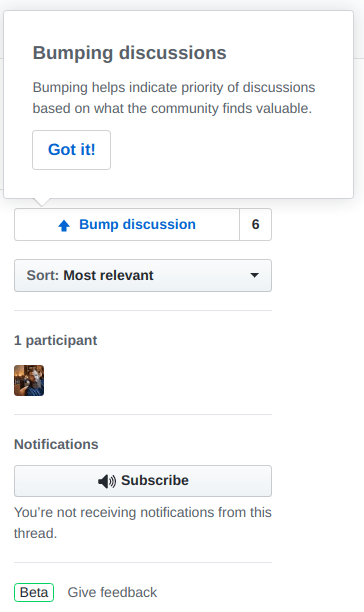 As a part of GitHub Advanced Security, Github announced Code Scanning & Secret Scanning. Using semantic analysis engine, CodeQL, Code Scanning checks the codebase for potential security vulnerabilities & security results will get displayed directly in PRs. It's free & to sign up with your public projects, go to this link.

With bring-your-own-key encryptions & a bunch of other policy features, Github also announced Private Instances for their enterprise customers.

5 Resources that helped me learn Git

Install git on mac through terminal

5 Skills a New Software Developer must have!