There's a problem with our approach to software.

And VScode is a better and better example of it every day.

I look at code all day for a living. I determined the most important qualities of a good code editor for me were the following:

I've been using Visual Code Studio over Vim for most of my workflow, for the last four years.

Why did I choose VSCode ?

Vim can't be beaten on its lightweightness, stability, and keybindings. But, even after years of using it regularly, and weeks of customizing it, I still find it quite ugly and visually raw.

VScode also used to be quite stable and lightweight. So I was okay sacrificing Vim's amazing user experience for this code editor, because I look at code at least 30 hours a week, so it was important for me that my eyes felt good about it. 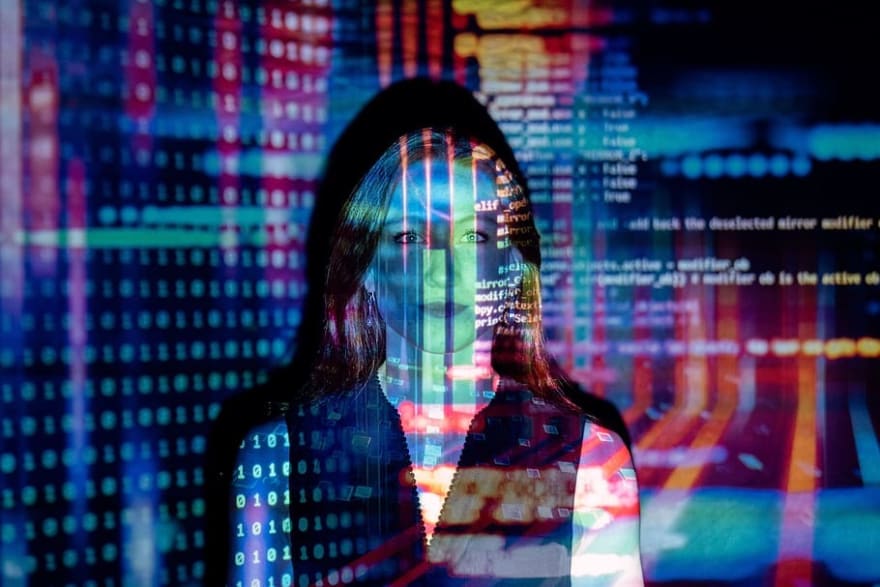 During my 4 years of use, VScode (which, as I understood, was a lightweight alternative to Visual Studio) have fallen into the most common software trap: bloating.

Here are some dealbreakers that appeared during the last 4 years of VScode use. And yes, those issues appear even with extensions deactivated.

I have a very annoying bug on VScode, that makes it almost impossible to correctly use the backtick ` character. This character is wildly used in markdown and ES6, so it's a huge pain in the ass to not be able to use it.

Somewhere in 2018, this bug was introduced, an issue was created, but it was never fixed. On the other hand, new features kept arriving, almost all of which I will never use. You know what I would really love to use ? Backticks.

With all those new features, the software itself became larger. It takes longer to launch. The menus themselves seem to be twice bigger than they were before. I get lost more easily now.

The first couple years of use, VScode never crashed for me. Then over the last couple years, it started crashing pretty regularly. Now I have a freeze & crash almost every day.

I just wanted a lightweight code editor, the same than 4 years before. How is it that the more time pass, the less good the software will be ? 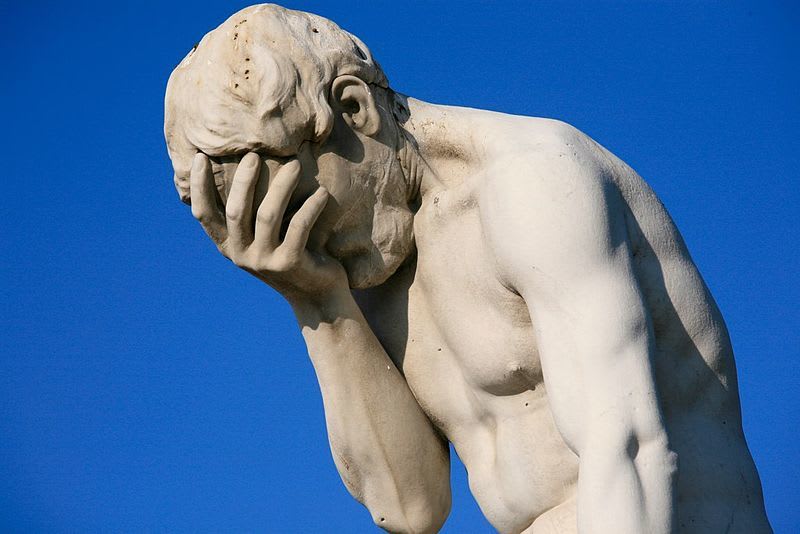 Back to Vim, then.

I feel like I lost quite some time configuring my VScode to perfection and developing an efficient workflow on it, only for the software itself to become more and more degraded with time. This is a bad user experience to live.

On the other hand, Vim never let me down. It might be quite ugly, even after all the customizing I did, but this time I'll try to be more faithful to it.

Why does this seem like such a common issue ?

I can't count how many softwares I initially enjoyed but gradually started to hate after they became a bloated mess. The very first I remember was Itunes, which was released almost 20 years ago.

You can bet a new lightweight alternative to VScode will appear in a few years, generating hype, getting a following, before starting to become bloated itself.

Maybe I'm a sucker for minimalism, but I don't think this issue affects only me. How is it that this happens again and again ? Did you have such a similar experience ? I'd be happy to hear your opinions and comments on the question.

EDIT: I've just been made aware that the backtick issue in VSCode might be due to a bad font I'm using. My apologies to the team !

How I set up VSCode for productivity? [Checklist]