What is Software Documentation & Why do we need it?

5 Tools for Documenting our React Components

Docz, an Open Source project which is used for Documenting React Components, is a super tool which save lots of time that is spent on building and maintaining custom Documentation sites. Docz uses MDX format for writing docs. Now, what the heck this MDX is ? Well, MDX is something where we can write JSX inside our markdown files. Yeah you got it right, just think how beautiful this could be. We will be writing our docs in .mdx file which will be rendered as Documentation by Docz. 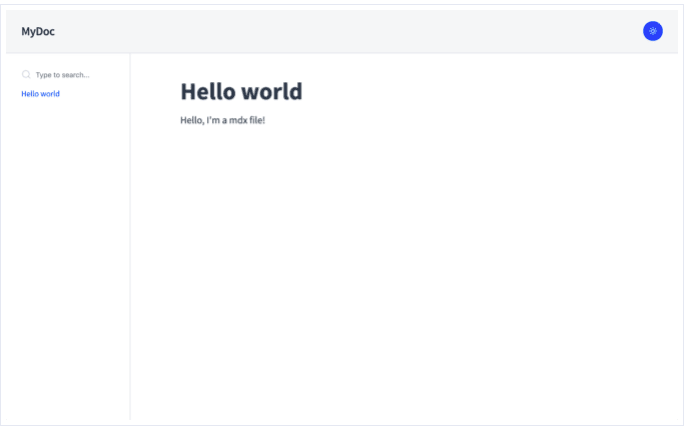 Props is a special Built-In Component in Docz which takes react components and displays a neat formatted table consisting properties of your React component.

StoryBook is an Open Source tool used for User-Interface Development. With StoryBook, we can work on one component at a time and can develop the complete UI without any tech stack. It makes the process of developing UI faster and at the same time increases scalability and reliability of Components by isolating them.

What is a Story in Storybook?

Well Story in Storybook is the single documentation of a component. It renders the UI components. For writing a story for an particular component, we should make a new file with *.stories.js/jsx naming convention. If we are having Button component in Button.js file, story for buttons component will be written in Button.stories.js. For storybook, we will be writing docs in CSF format. Component Story Format, an ES6 Modules-based standard. 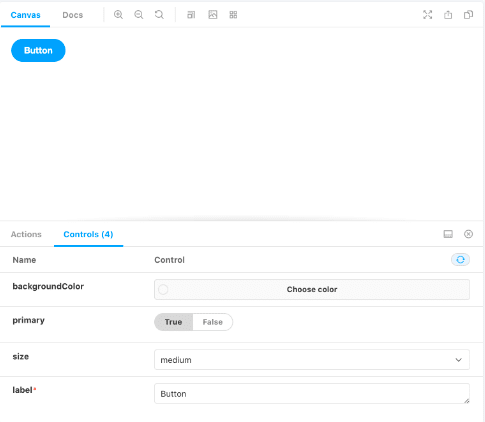 Styleguidist displays props from propTypes declarations in a well formatted table and looks for Markdown .md files for documenting. Programming languages used in .md files in code blocks will be rendered as React Components. It will pick all the files from src/components directory and if it fails, we can manually configure it in styleguide.config.js file in the project's root directory.

Bit is an Component based User Interface development. Bit is far ahead than just the Documentation of Components. Bit is a platform for sharing and collaborating not just React Components but Vue & Angular components, css sheets, and even middlewares and modules too. We can bind all the files and dependencies of our Component using bit and can run them on any application. 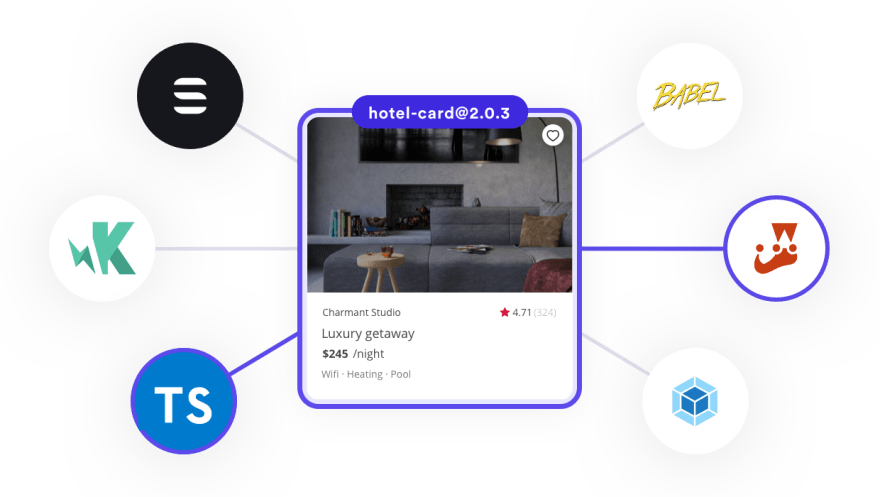 We can integrate Bit with our components by tracking our files using bit add command. This will add all of our files to special repository which is understood by Bit. We can tag our components in Bit which makes our components ready for reusable across platforms. It contains all the files, source code and dependencies of that particular component. Bit auto-generates documentation. If you have any kind of JSDocs or .md in your project, Bit will generate docs from those files. Bit will parses comments from components and renders them as component’s Documentation, all we need to do is write those comments in Markdown format. Bit has a special component called Testers that take other components and checks for test files. If your project has any kind of tests, Testers will run those tests and builds components in isolation and helps us to get better stability, reliability of our components for reusability. It handles the complete lifecycle of the Component and we don’t even need to have an extra repo, if we want to use components from bit, we can install them using npm. For making our components available for other developers, We are supposed to export our components to a scope (a set of components), Once we export our Component to Scope, It will be available for all the developers. Bit has a live-editable playground where we can test our rendered components. 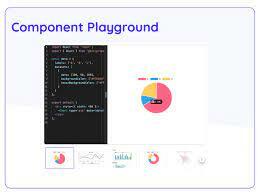 Docgen is a CLI-based tool used for documenting React components. It is a simple Documentation tool that generates documentation from the React components. Docgen uses ast-types and @babel/parser to parse the source code and with the help of methods, it extracts information from the source code into JSON blob or JavaScript object. It looks for components that are defined via React.createClass. We can customize the extraction process by using and manipulating the API. React-Docgen looks for Babel configuration for use and if there is no such file it will follow the default configuration.

From Docz to Bit, we covered the most popular tools that are being used for React Components Documentation. These tools improves the quality of components with the help of their super rich features and makes sure we are not wasting our time on building and maintaining custom documentation sites.

Thanks for reading! Peace, bubbyeye and yeah never share your food!!

Sankalp Swami
Striving to be a better human being.
Tools That Have Made React Documentation A Piece of Cake
#javascript #react #reactnative #webdev
Let vs Var vs Const
#javascript #node #webdev #beginners

Once suspended, sankalpswami1122 will not be able to comment or publish posts until their suspension is removed.

Once unsuspended, sankalpswami1122 will be able to comment and publish posts again.

Once unpublished, all posts by sankalpswami1122 will become hidden and only accessible to themselves.

If sankalpswami1122 is not suspended, they can still re-publish their posts from their dashboard.

Once unpublished, this post will become invisible to the public and only accessible to Sankalp Swami.

Thanks for keeping DEV Community 👩‍💻👨‍💻 safe. Here is what you can do to flag sankalpswami1122:

Unflagging sankalpswami1122 will restore default visibility to their posts.