Hey just want to let you know about the new release of the Microsoft's Cascadia Code.

So, it was released almost an year with windows terminal.

I tried it, but ditched it like most of you because it was not having italics.

But recently it made two big releases. The first one made lot of improvements and more awesome second release added italics to it. And not just any italics, but beautiful italics.

So you can download with from it's github releases page. Yes, it free and open source if you don't know that.

So here are lot images for comparing it with other popular free fonts in the space of coding fonts.

The theme for comparison the Monokai Pro theme for vscode. 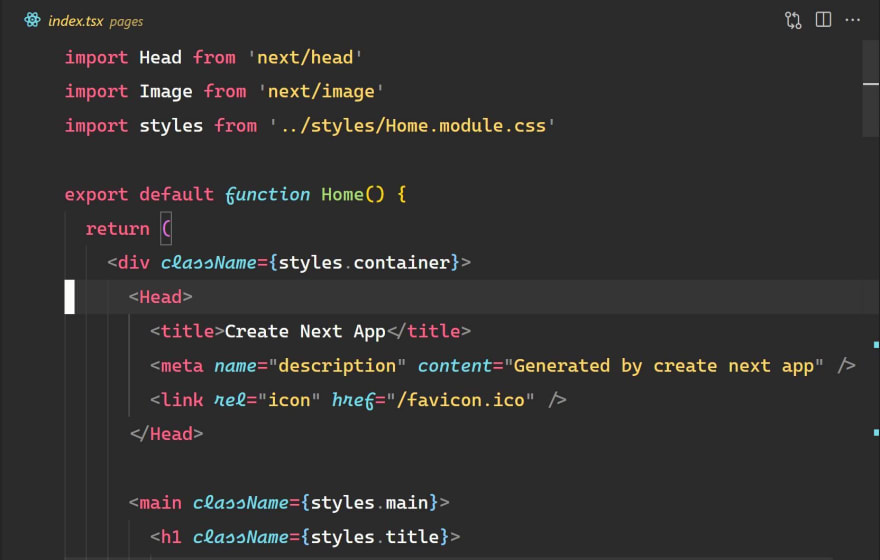 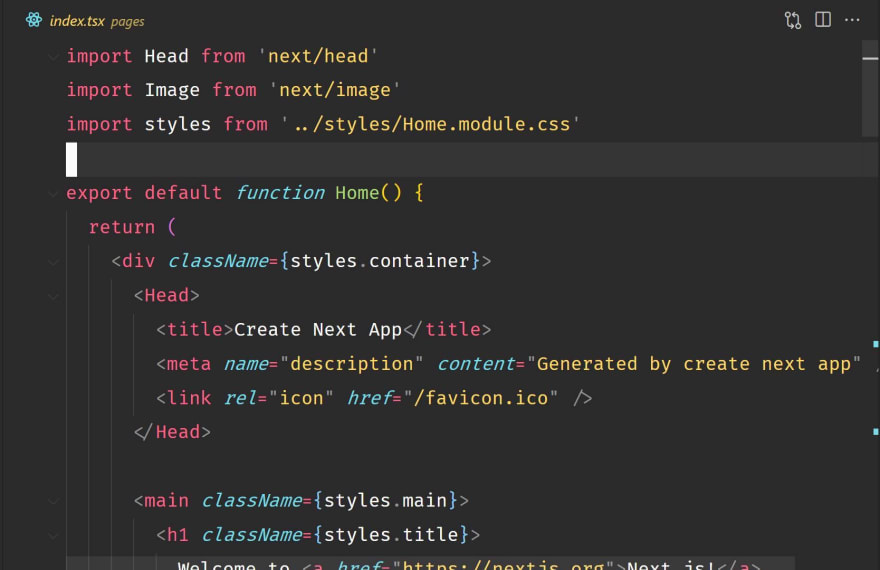 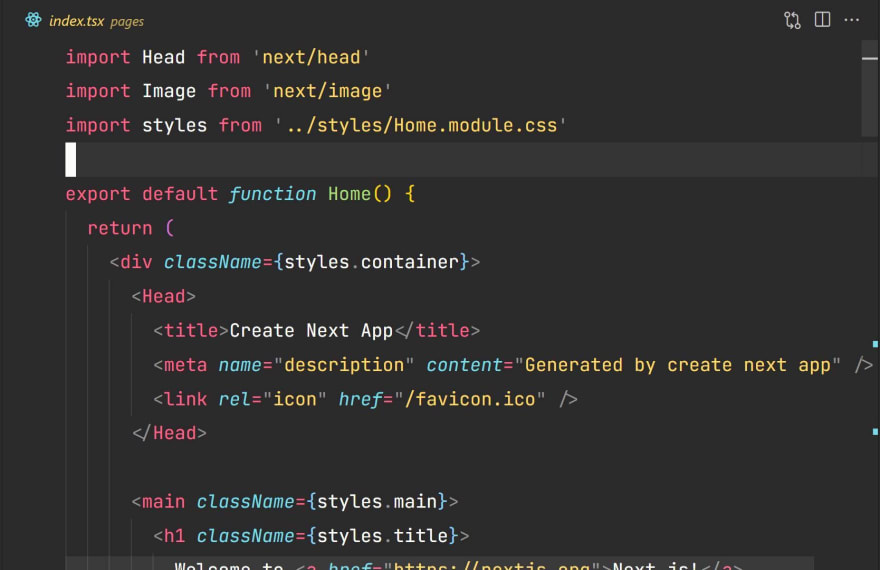 What are your thoughts on the new Cascadai Code italics.

Saurabh
I am a javascript and vim nerd. I also dig into developer productivity.
What was your win this week?
#discuss #weeklyretro
What is your favourite Code editor
#programming #beginners #productivity #discuss
You will not do it later (most likely) - I'm a procrastinator, I know
#programming #discuss #watercooler #productivity

Once suspended, saurabhggc will not be able to comment or publish posts until their suspension is removed.

Once unsuspended, saurabhggc will be able to comment and publish posts again.

Once unpublished, all posts by saurabhggc will become hidden and only accessible to themselves.

If saurabhggc is not suspended, they can still re-publish their posts from their dashboard.

Once unpublished, this post will become invisible to the public and only accessible to Saurabh.

Thanks for keeping DEV Community safe. Here is what you can do to flag saurabhggc:

Unflagging saurabhggc will restore default visibility to their posts.